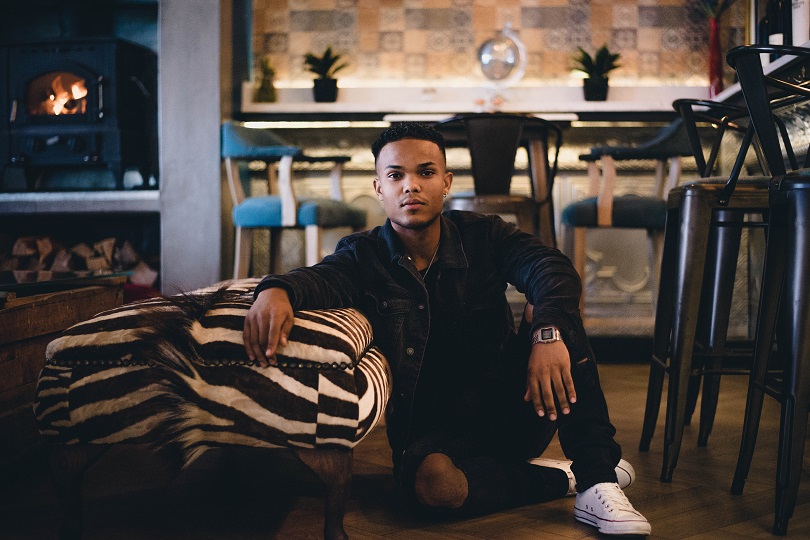 Kerwin, was born on 21 March 1994 in Cape Town. His love for music started at the tender age of 5 where he used to sing with his father’s accapella quartet, listening and learning about harmony, melody and the magical blend of voices.

At the age of 12 his family moved to Hermanus where he finished his high school career and shared his creativity by writing more than 30 poems. At the age of 14 he discovered his grandfather’s old guitar in their garage and with his very first touch, he strummed a melody that resonated with him and this turning point was the catalyst for his ability to play the guitar and eventually write great songs. Kerwin’s debut single Whela (Kapela) was released in 2017 and created a stir in the Cape Town music industry and opened up the door for what was to come. Catchy, quirky and extremely special, Whela lead Kerwin to the attention of not only his production team at Cosher Recording Studios, but also to SA R&B Artist and Personality Chad Saaiman who co-incidentally heads up Stereotype Talent Management. The 2 companies collaborated on Kerwin’s Management Deal and went on to release the Touch Is Love EP which garnered great reviews within the industry and gave us singles such as “What You Do To Me,”
LISTEN TO ‘NO FEELINGS’ NOW! “Digits” and “My Place,” to mention a few.