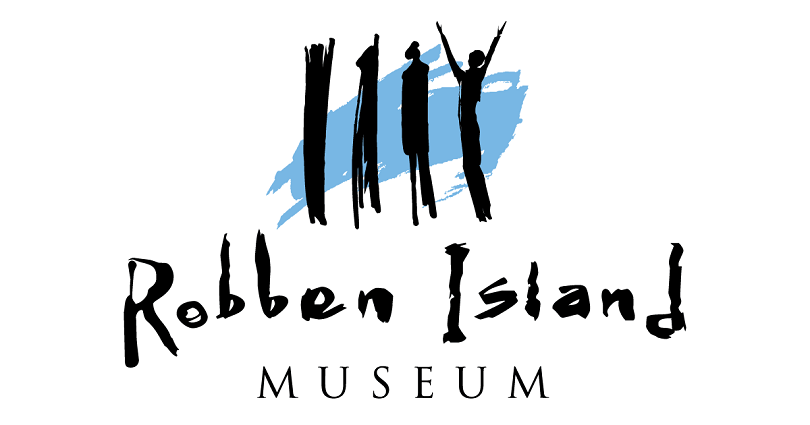 The Robben Island Museum (RIM) welcomes the appointment of the Council Chairperson, Advocate Michael Masutha, who was officially appointed as the Chairperson on Wednesday, 11 December 2019.

Adv, Masutha, is currently on a two-day visit in Cape Town to meet with the RIM Management and Company Secretary to receive a briefing on various pertinent matters affecting RIM as well as undergo an induction as a new Council member, at RIM headquarters, together with a recently appointed additional Council member to the RIM Council, Ms Louisa Mabe.

“I’d like to extend my sincerest gratitude to the Minister of Sports, Arts & Culture, Mr Nathi Mthethwa, for the confidence vested in me to carry the baton of good governance and uphold RIM’s institutional values.

A special thank you to the RIM Council, collectively, for their support since my appointment as a member and Chairperson; and most importantly, to Deputy Chairperson, Mr Khensani Maluleke for his indelible contribution during his tenure as Acting Chairperson.

“As I take up the role of RIM Chairperson, I am aware of the various challenges that RIM is confronted with at this stage, and part of my visit is to ensure that the necessary arrangements are made for Council, at its earliest opportunity, to consider and deal with some of these challenges and I intend to support RIM’s mission and vision as a National Museum and World Heritage Site.” says Adv. Masutha.

In December 2019, the former Acting Chairperson assured members of the public that a process was underway in addressing matters related to the Forensic Investigation Report Into the Management of RIM and that an update would be shared in the new year. In addition, the new Chairperson, following consultation with the Minister in December 2019, undertook to prioritise consideration of the said Report by ensuring that Council, at its earliest opportunity, considers and disposes matters arising there from; including the alleged irregularities and malfeasance that the Report addresses itself to.

Once Council has fully considered the Report and deliberated on it accordingly, it would be in a better position to take the public into confidence in response to its findings and recommendations.

Adv. Masutha served as Minister of Justice and Correctional Services (2014 – 2019). He has been a Member of Parliament since 1999. An activist for people living with disabilities, he has held membership of various organisations for people with disabilities such as Disabled People South Africa (DPSA). He graduated with a BJuris (University of the North), LLB degree from Wits in 1990 and served as a lawyer for Human Rights from 1991 to 1996. Since becoming a Member of Parliament, Adv Masutha has served on various Committees, including Justice and Constitutional Development; Social Development; Rules Committee, Constitutional Review, Sub-committee on Review of Rules, Rules Sub-committee on Delegated Legislation and Committee on Constitutional Review. Source: (gov.za)