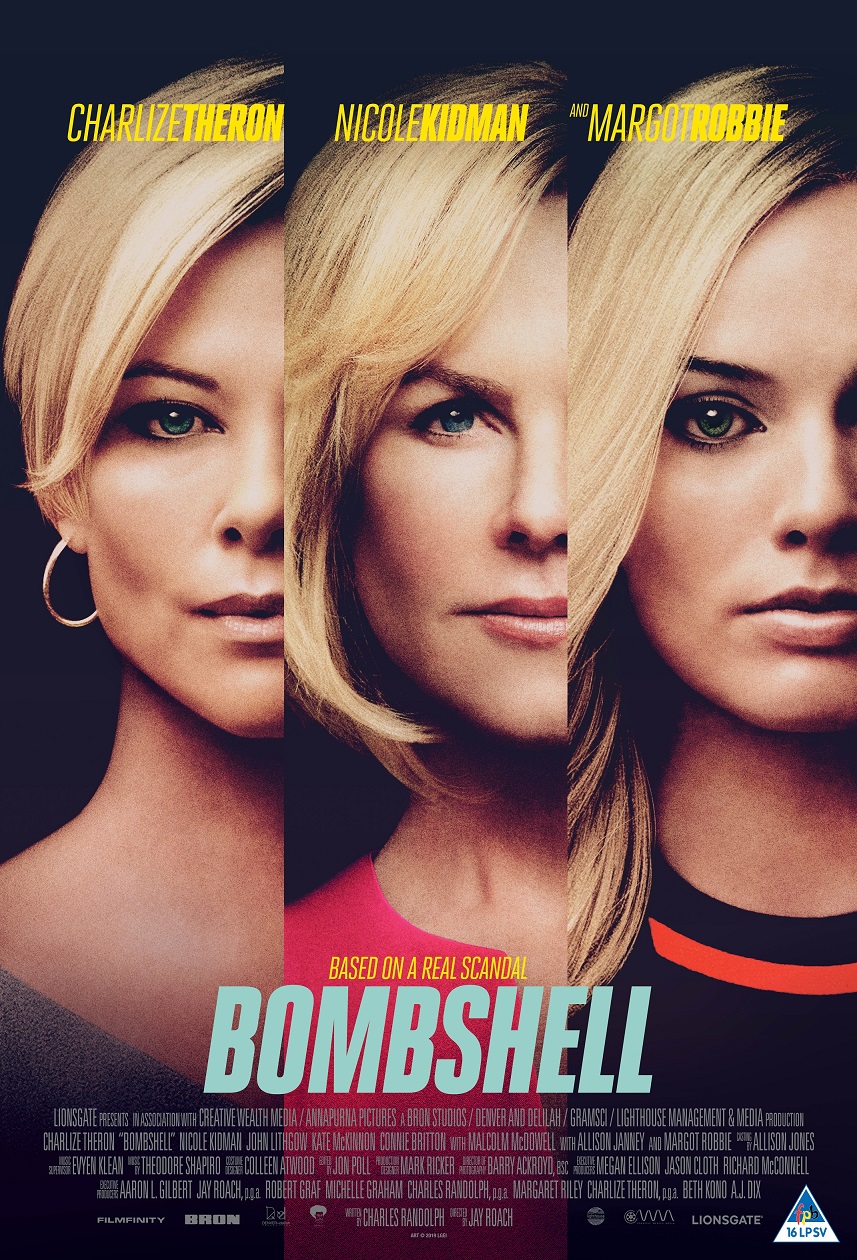 BOMBSHELL, a film about the Fox News scandal, is currently as sensational as the events on which it is based. The film, by award-winning director Jay Roach and screenwriter Charles Randolph, has the industry abuzz after having been nominated for several Academy Awards.

South Africa’s very own Charlize Theron, who shines in the role of Megyn Kelly, has received an Oscar nomination for a Best Actress, while Margot Robbie has been nominated as Best Supporting Actress and Vivian Baker, Kazu Hiro and Anne Morgan for Best Make-Up and Hair Styling. The winners will be announced at the 92nd Academy Awards, which will take place at the Dolby Theatre in Los Angeles on 9 February 2020.

In addition to the Academy Awards nominations, the film also boasts three nominations from the British Academy of Film and Television Arts (BAFTA), for Leading Actress (Theron), Supporting Actress (Robbie) and Make-up and Hair (Vivian Baker, Kazu Hiro and Anne Morgan), respectively. The BAFTA’s will take place in London on 2 February 2020.

The film, which has been well received by critics from the outset – and which has already won the Chicago Indie Critics Award for Best Make-up – has also received several other award nominations. Theron and Robbie seem to be the critics’ sweethearts, with both boasting an impressive number of nominations for their respective roles.

BOMBSHELL is based on the real-life chain of events of the Fox News scandal, which saw multiple women accuse former Fox News CEO and chairman Roger Ailes (played by John Lithgow) of sexual harassment. It offers a revealing look inside the most powerful and controversial media empire of all time.

The film is gripping and timely and critics are praising the film not only for its handling of a difficult topic and a complicated story, but also for its screenplay and directorial decisions.