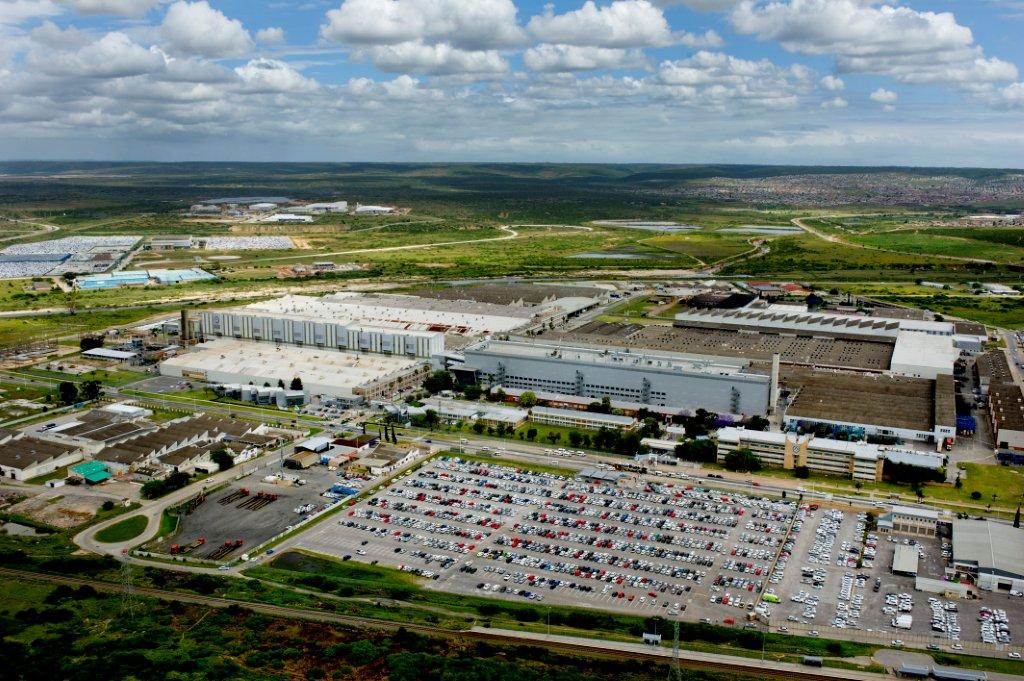 Brian Joss – The Volkswagen Group South Africa (VWSA) plant in Uitenhage ended 2019 on a high note, achieving an all-time record for production in a single year.

The plant manufactured a total of 161 954 vehicles in 2019, surpassing their previous record of 137 758 vehicles produced in 2011. This is the highest production volume the plant has achieved since it began manufacturing Volkswagen vehicles in 1951.

VWSA also celebrated in October 2019, when it improved on its record for the highest production volume in a single month. The plant produced 16 453 vehicles, exceeding the previous record set exactly in October 2009, when the plant manufactured 15 131 units in one month.

“The production volume we achieved in 2019 is an important milestone for VWSA,” said Thomas Schaefer, Volkswagen Group South Africa Chairman and Managing Director. “This achievement is testament to the efficiency, commitment and excellence of our employees. I am grateful to every contribution they made in 2019 to reach this impressive number, and I look forward to more successes in the year ahead.”