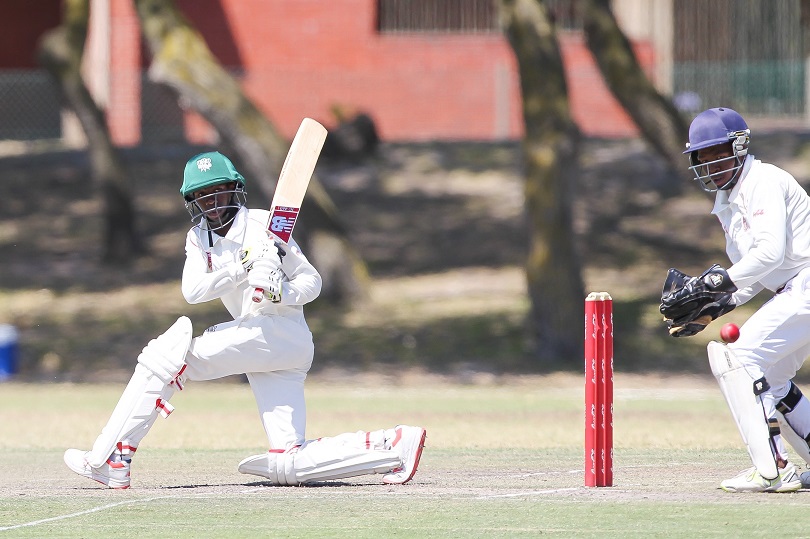 The SWD provincial team will have a tough battle this weekend when they face the highly respected Eastern Province at the Recreation Ground in Oudtshoorn this weekend. The three-day match will start on Thursday whilst the limited over match will be contested on Sunday.

In their four three day matches against KwaZulu Natal, Free State, the Central Gauteng Lions and Northerns respectively the men from the Southern Cape failed to record an outright victory and lost three matches.   In the one-day competition, SWD was only victorious against KZN and they will be keen to prove a point.

One of SWD’s young and upcoming prospects, Jhedli van Briesies, will get his first opportunity to represent the SWD senior team after an impressive performance for the SWD Schools and Cobras Colts teams during recent national cricket weeks. Another addition to the squad is Akhona Mnyaka, a left-arm seam bowler, who is detached from the Cobras to SWD.  He played for the Nelson Mandela Bay Giant during the recent Mzanzi Super League competition.