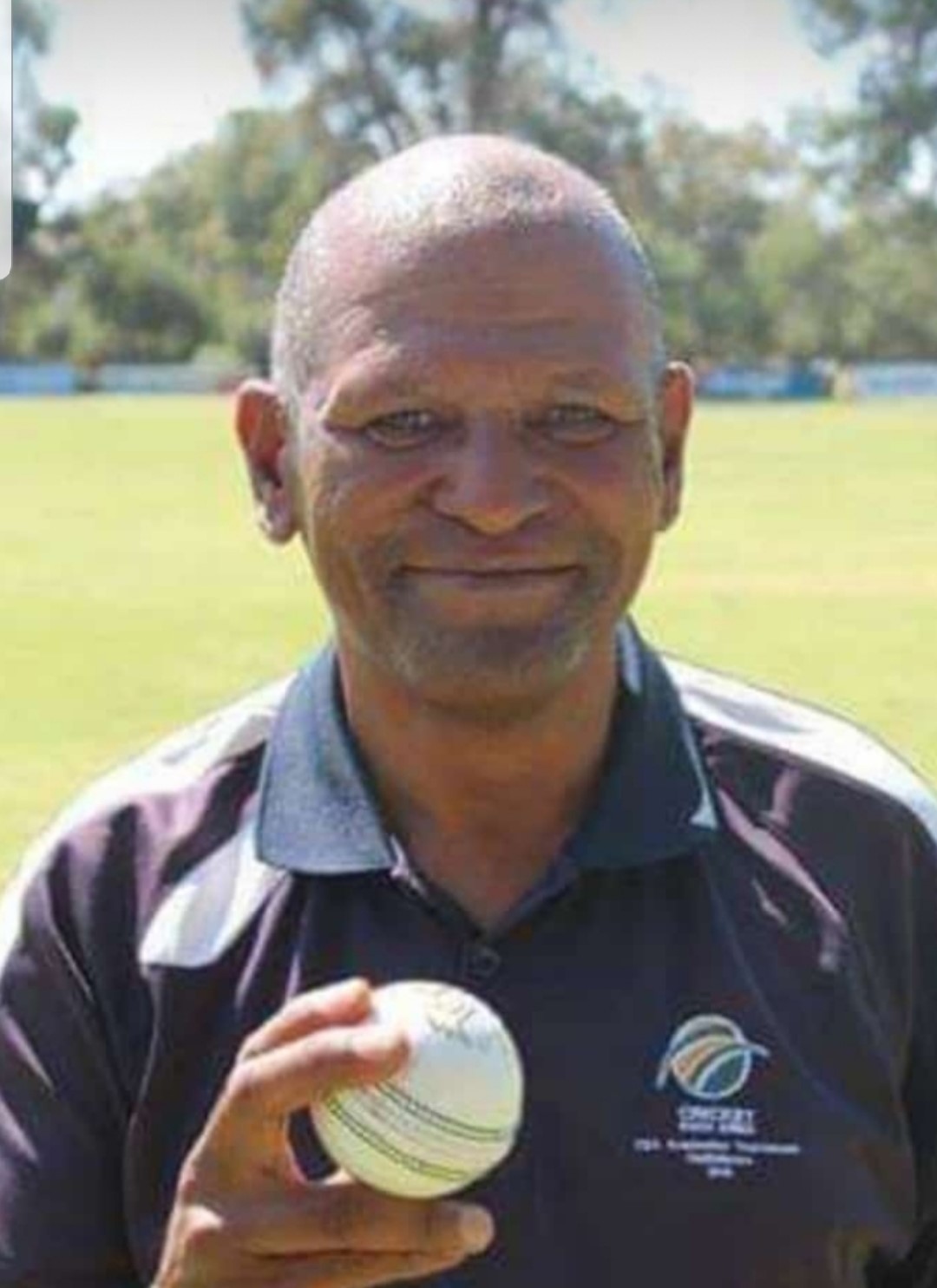 One of SWD’s longest-serving umpires, Neville du Plessis (aged 59) passed away, after a battle against cancer on Friday 10 December 2020.

Du Plessis, from Dysselsdorp, was a match official in the SWD leagues for more than 20 years and previously also served on the executive committee of the SWD Cricket Umpires Association.  In league matches during the past weekend matches a guard of honour in respect for him was held prior to the start of matches.

His funeral service will be held on Saturday 18 January 2020 at the Volkskerk van Afrika – starting at 11:00.