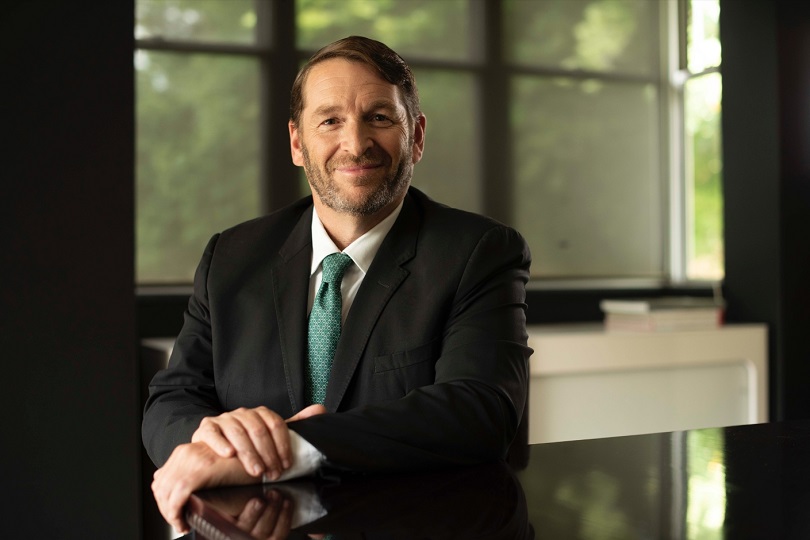 Dr Andrew Golding, chief executive of the Pam Golding Property group: With limited, modest growth anticipated for the year ahead (2020), it encouraging that the Monetary Policy Committee saw fit to reduce the repo rate by 25bps in order to help kickstart the economy and foster increased confidence among consumers who are feeling the pressure of ever-rising costs.

So says Dr Andrew Golding, chief executive of the Pam Golding Property group, who adds that contained inflation, which is currently close to the lower limit of the Reserve Bank’s inflation target, further made the case for an easing in the repo rate.

With subdued growth and muted inflationary pressures, the Reserve Bank’s decision is welcome – particularly given the heightened uncertainty ahead of the 2020 Budget speech and likely downgrade of SA’s credit rating to junk status by Moody’s in March.

“Yet despite the ongoing economic challenges faced, including the reintroduction of load shedding, we continue to see signs of green shoots in the residential property market place.

“Having experienced a period of correction in regard to house prices, first-time and a mix of other home buyers are seeing the market in a positive light, further buoyed by financial institutions’ robust appetite for lending. This is enabling more aspirant buyers to gain a foothold on the property ladder.

“Pockets of solid activity are evident in all markets, for example metros where demand is outstripping supply, including coastal markets and secondary coastal towns, but particularly frontline coastal property which has consistently retained value, as well as commuter belts which have high appeal for those seeking a convenient live, work, play lifestyle.

“With developments remaining in high demand in the burgeoning North Coast node in KwaZulu-Natal, our offices in this region report a busy festive season in this regard, with enquiries from Gauteng on the increase. The areas in highest demand are well-priced family homes under R4 million in Durban North, and security estates in uMhlanga, where we have also concluded some top sales such as a recent sale of over R11 million in Oyster Rock. In addition, our Ballito office experienced a high degree of enquiries and interest in December (2019), with sales to the value of R46 million. Here we also noticed a move toward estate and lifestyle homes ranging in price from R2 million to R10 million.”

Adds Dr Golding: “In the university town of Stellenbosch in the Cape Winelands we currently have a significant number of enquiries for student apartments, mainly between R1.5 million and R2.5 million, both from parents as well as investors – the latter a reflection of increased confidence in the investment market. Elsewhere in the Western Cape, Cape Town’s Southern Suburbs experienced a busy December, while the rentals market generally was very active, especially in the middle to lower end and with short-term lets up from last year. Sales in the Cape Town metro, including the Western Seaboard, were mostly active in the price band up to R3 million.

“This sentiment is endorsed in Fourways, Johannesburg where we also saw an increase in enquiries and activity during the holiday period, which was reflected in notable concluded sales of R75 million in December.

“Show house activity also saw an upsurge in Gauteng East and West and positively, a spike in buyer interest in the top end of the market in areas such as Greenstone, Bedfordview and the golf estates of Eagle Canyon, Ebotse and Serengeti. Three-bedroom, two-bathroom freehold units in the price bands from R1.5 million to R2.5 million are selling while two-bedroom, two-bathroom sectional title units priced between R750 000 and R1.2 million are currently the flavour of the day, a trend consistent in Benoni, Boksburg, Kempton Park, Edenvale, Greenstone and Randburg.”

Concludes Dr Golding: “Pam Golding Properties Pretoria reported a substantial increase in show house visitors for latter part of last year, with good activity in the R3 million to R3.5 million price band as well as an increase in rental enquiries across the board.

“House price inflation was fairly muted last year (2.7% Jan-Nov 2019 according to the Pam Golding Residential Property Index), but transaction volumes showed some growth during the course of last year.  It is unlikely we will see a sustained recovery in the residential market until the economy enters a decisive growth phase, however, in the meantime we expect the consolidation in the market to continue – supported by the willingness of financial institutions to lend, renewed demand following price correction and a steady increase in first-time buyers. We anticipate that while house price inflation this year may be stronger than last year, it is unlikely to significantly exceed the prevailing inflation rate, so anticipate another year of consolidation, with pockets of strength.”