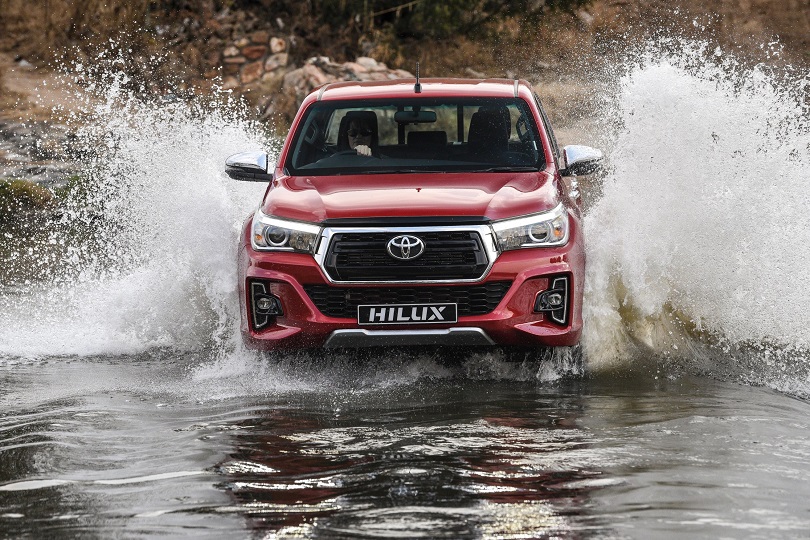 The 2019 calendar year was yet another crackerjack year for the Volkswagen Polo and Toyota Hilux. The former was the most sold model while the latter was the most searched for model in the used car market in South Africa.

These findings are based on an analysis of AutoTrader data for the 2019 calendar year. As the country’s largest automotive digital marketplace, car searches and sales via their platforms are a highly accurate barometer of consumer buying patterns. According to George Mienie, AutoTrader CEO, the data is an effective proxy for the automotive market.

Confirming the popularity of bakkies in this country, the Ford Ranger was also a top performer in 2019. “It was the second most sold used vehicle and it was the fifth most searched for vehicle,” says Mienie.

The iconic Volkswagen Golf fared well in 2019 too. “It was the fourth most searched for vehicle and the eighth most sold,” notes Mienie.

Finally, a top performer in both the search and sales statistics was the Toyota Fortuner. “It was the seventh most sold and eighth most searched for vehicle in 2019,” concludes Mienie.

Volkswagen was the best performing manufacturer in the used market in 2019, with five appearances in the two lists (most sales and most searched for vehicles). The German automaker was followed by Toyota with four.