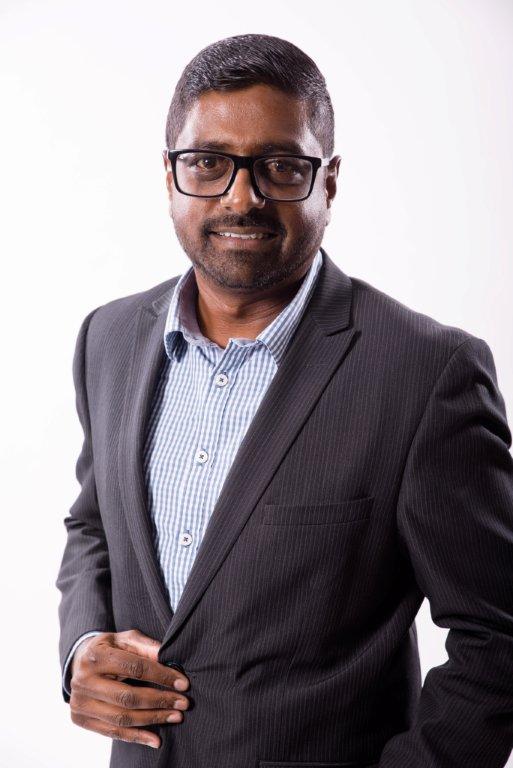 Brian Joss – The reduction of carbon emissions is high on the agenda for several countries, including the UK, India and China.

The introduction of affordable electric vehicles (EVs) are held up as a panacea to the pollution problem governments around the globe are facing. In Norway, EVs are exempt from acquisition tax, VAT, tolls, ferry fees and in some cities, they enjoy free parking.  The UK’s Road to Zero strategy aims to eliminate petrol and diesel vehicles by 2040, France offers a €4,000 rebate to car owners trading in their diesel vehicles and Denmark has plans to ban petrol and diesel car sales within the next decade.

Most automakers have at least a version of a hybrid or electrical model intended for the mass market in the works and forecasts by the likes of DNV GL (Det Norske Veritas) believe that 50% of all cars sold in 2033 will be electric. ChargePoint, operator of the world’s largest charging station networks, predicts that they will see a 50-fold increase in the next six years.

But while governments and industries are gearing up to go green, the reality is that the uptake has been, and could remain, slow, says Nunben Dixon, Head of Gumtree Auto.

“Despite more than half of consumers saying they would consider buying an EV, electric vehicles represent less than 1% of all vehicles sold globally. There is still a long way to go and many markets have realized that their projections were overly ambitious.”

In Australia only 1350 of the 1.15 million cars sold in the country are electric despite initial predictions that fifty percent of new vehicles sold on the continent would be electric by 2020.

The most prominent reason for low sales remain the cost. A vehicle making use of a 90-100kWh battery pack is dependent on a cell costing between R250,000 to R350,000 – the average cost of an entire fossil fuel-powered car. In Australian, the cheapest EV is still priced around R700,000.

“Ordinarily, with economies of scale you can assume that mass production will always lower costs. However, these batteries are dependent on a number of materials which may actually see price increases – cobalt and lithium.”

While policies are encouraging the sale of EVs, raw material sourcing is largely unregulated and unstable. The politics surrounding the acquisition of these materials are also notable. 60% of lithium utility lies in non-battery applications but McKinsey suggests that EVs will cover 75% of the lithium requirements within the next six years – a sizeable shift. The control of the market lies within four companies which jointly hold 98% of the market, two of which are based in the US and one in China.

“Whether we like it or not, political control plays a significant role in the cost of your car. Consider the effects of the trade war between the US and China last year. China is the biggest market for EVs in the world. As the situation intensified, China imposed a 40% import tax on Tesla resulting in an overnight price hike of R280,000 per vehicle.”

The use of cobalt is considered another contentious issue. 65% of the world’s cobalt reserves are concentrated in the Democratic Republic of the Congo (DRC), which has been marred by instability. This could pose the next challenge for automakers: removing cobalt from batteries. Cobalt is critical in extending battery life after recharging, removing it leads to more electronic waste.

AlixPartners conducted a study that has found more than a quarter-billion-dollars in research and development and capital expenditures have been spent on EVs across the globe, with many models destined to be unprofitable.

“Automakers are in a tough position. EVs are lauded as the future of transportation, consumers are supportive of it, their competitors are working hard on it and they cannot afford to miss the opportunity. But they may also take on a significant financial loss because in pursuing that opportunity,” says Dixon.

“The lesson here is that we should not put all our eggs in one basket. Most R&D budgets are steering towards the development of EVs, rather than the improvement of petrol and diesel models. The solution that will lower emissions and replace fossil fuels may not have been invented yet.”