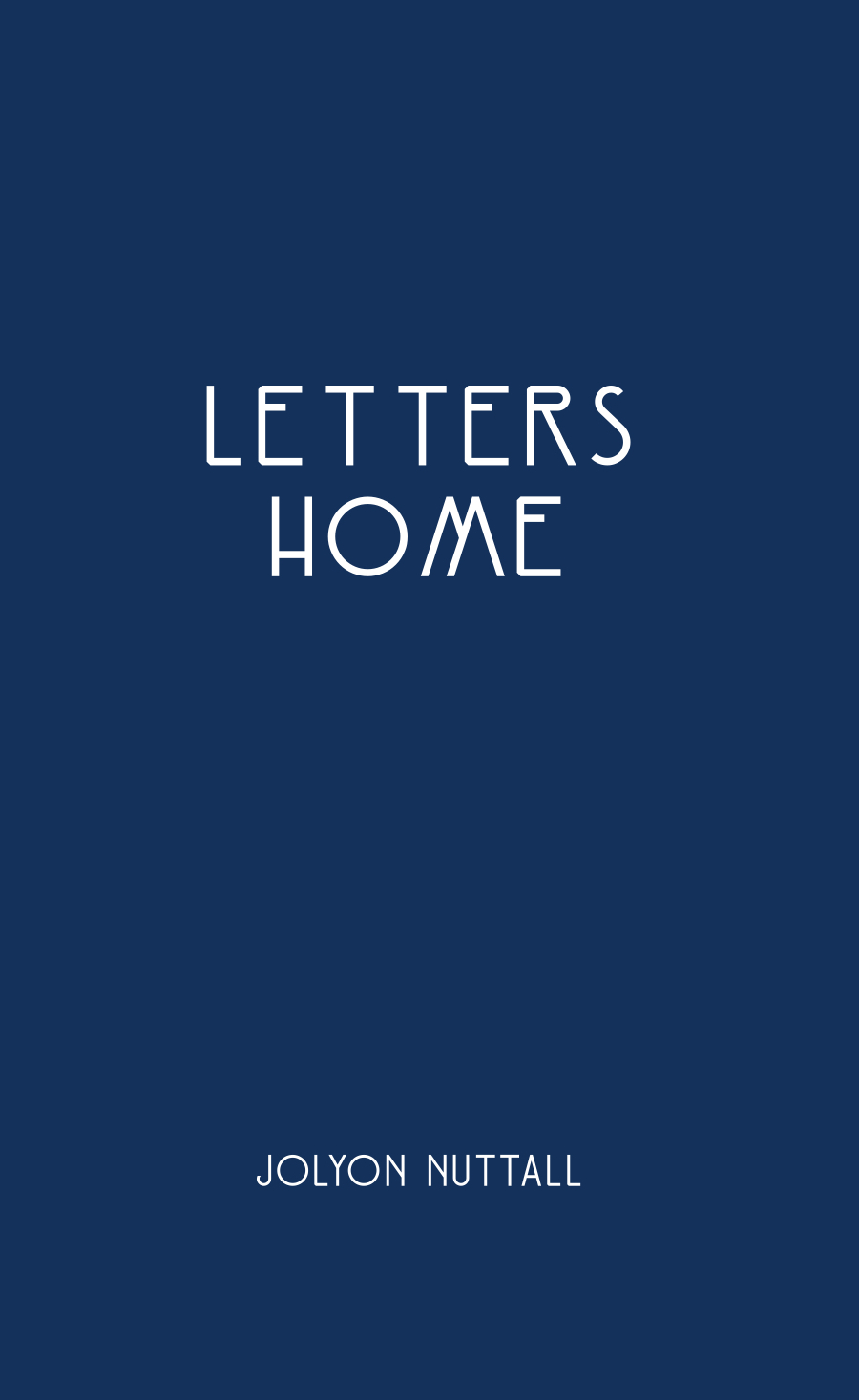 The Innocents Abroad*, the best-selling book by American author Mark Twain about his steamship voyage in 1867 to Europe, Egypt and the Holy Land, may well have been an apt title for Jolyon Nuttall’s Letters Home. Unlike Letters Home which is one man’s life experience; Innocents Abroad is a  satire.

Not entirely an innocent abroad, Nuttall led a privileged life in South Africa, protected for the most part from the country’s racist policies, until the Argus Company in 1961, sent him at the age of 27,  to its news bureau in New York City. It was a far cry from the Daily News in Durban where as a young reporter he was given the “Aquarium beat”. When Nuttall returned after his New York stint,  he was headhunted by Len Pickles, the manager of the Daily News, who had a knack for selecting the right people, and put Nuttall on the road to a 25-year career in newspaper management.

Nuttall is thrown into the hurly-burly of New York City and with his new-found friends finds an apartment in the Village (Greenwich) in Lower Manhattan, visits night spots including jazz clubs in between covering the goings-on at the United Nations when South Africa was trying hard to convince the world that apartheid was a just concept.

Nuttall came face-to-face with the reality of the South African government’s inhumane policy when he met and fell in love with a Japanese woman, Misa, whom he was planning to marry, much to the dismay of his parents, who commented that she looked more Japanese than they thought, a casual racist remark that hurt Nuttall.

At one stage Nuttall asked his good friend, John Didcott, from his days at UCT, how his marriage to Misa would be accepted back home. Didcott, who was a practising advocate, and later became one of the founding judges of the Constitutional Court, said that “all enlightened folk would welcome her warmly”. But it would not insulate the couple from “embarrassment, unpleasantness and distress”. Nuttall ,much to his regret didn’t marry her. However, he did have a happy life with his wife Jean Carey, a relationship that was initiated by his father.

Among the highlights of his New York sojourn was the friendship he developed with Lewis Nkosi, a well-known journalist and writer who was forced in to exile to take up the prestigious Neiman Fellowship at Harvard University in Cambridge, Massachusetts. It was in his company that Nuttall, one night, had a taste of South African-type racism in New York.

Nuttall, Misa and Nkosi had been visiting friends on the Lower East Side, where a strong community of Puerto Ricans lived.  On the way home they were attacked in the street outside a Puerto Rican club by a group of Puerto Ricans who resented the influx of former Village residents to the cheaper “cold water” apartments.

Misa was severely beaten while Nuttall and Nkosi suffered minor lacerations. Both men filed stories about the incident for their various papers.

Letters Home touches on Nuttall’s career as a newspaperman but it is not an autobiography.

Nuttall was also the manager of the Star and it was during his tenure that the Argus Group launched the Teach project to build more schools in Soweto, and opened the Star Seaside Home to all races. Nuttall writes that one of his regrets and which he regards as the company’s greatest shortcoming was the failure to recruit black management trainees with the potential to develop professional managers.

The book is divided in to three sections: part one is about his experiences he recorded in weekly letters he sent by airmail to his parents in Pietermaritzburg; part two is about how he battled to re-engage with South African life after his return from New York; while part three is about life as he experienced it in his retirement.

Letters Home gives readers a glimpse in to the past and the influences that shaped him. Nuttall who lived in Kommetjie died in August 2019, after being diagnosed with stage-four lung cancer in October 2018.

*The Innocents abroad (Penguin) is a satire about tourists who read guidebooks to learn what they should see and feel about the sites they visit.