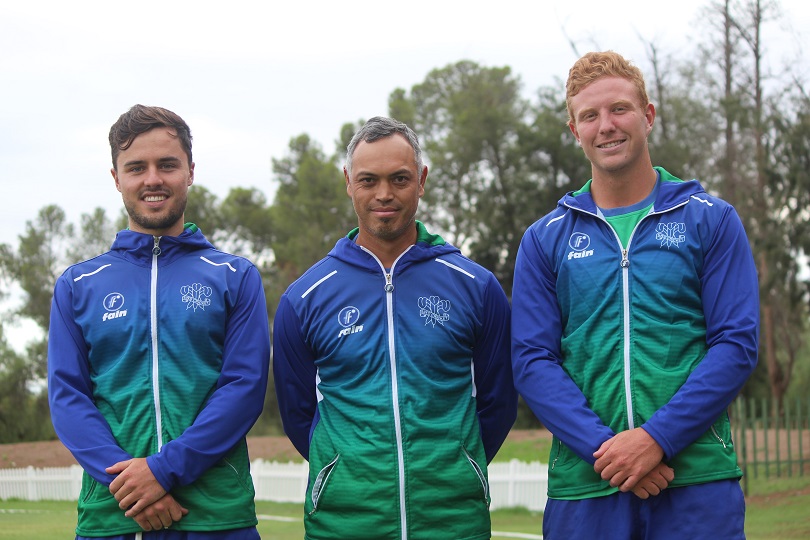 Two SWD Schools players, Jean du Plessis and Stefan Tait, were selected for an SA Invitational XI that will play England in two limited over warm-up matches ahead of the One Day series between South Africa and England.

The two matches will be played at Eurolux Boland Park in Paarl on 31 January and 1 February.  The first Momentum One Day International between South Africa and England will be hosted at Newlands in Cape Town on February, 4th.

The SWD coach, Baakier Abrahams, was appointed as a member of the coaching team for the SA Invitational XI team.

Cricket South Africa  and the England and Wales Cricket Board (ECB) have agreed that the two one-day matches at Paarl ahead of the Momentum One-Day International Series between England and the SA Invitation XI will be played as friendly matches, not being List A, to allow for full squad participation for the touring side.