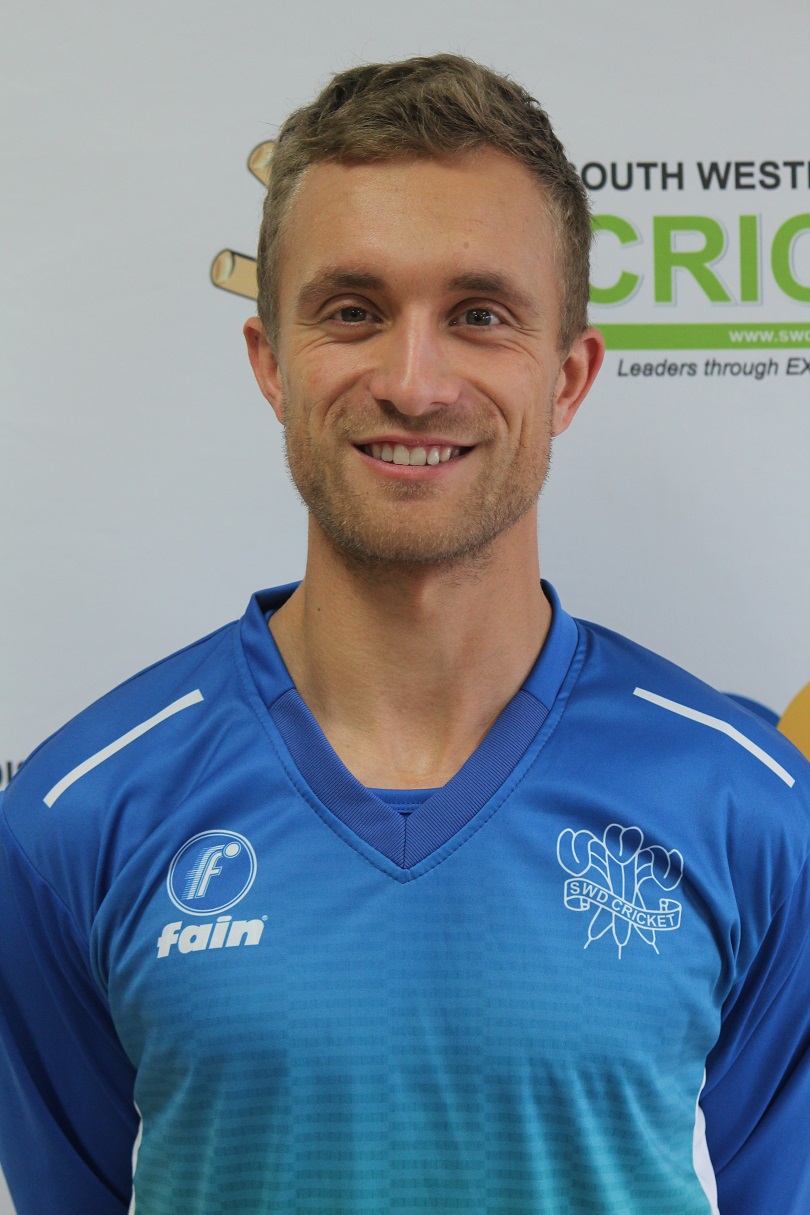 The Cricket South Africa provincial three-day match between SWD and Eastern Province that was contested at the Recreation Ground in Oudtshoorn the past weekend ended in a draw.  The match was also affected by rain and bad light.

SWD who batted first was dismissed for 238 after a solid start thanks to a second wicket partnership of 95 between Jean du Plessis (48) and Richardt Frenz (51).  Brendon Louw made 37 whilst the debutant Jhedli van Briesies looked confident before he lost his wicket at 25.  Spinners Thomas Kaber (5/61) and Akhona Kula (2/57) were the bowling heroes.

In response Eastern Province, who batted for 104.4 overs) was bowled out for 261 for a lead of 23 runs.  The top scorer was Marco Marais (57), who represented the Nelson Mandela Bay Giants during the recent Mzanzi Super League before he was ran out.  Stefan Tait (4/40) and Tsepo Ndwandwa (4/87) each bagged four wickets.

With SWD’s second innings score at 197/3 at tea-time on the final day the captain shook hands.  Both du Plessis (64) and Frenz (57*) made half centuries.

The limited over match that was scheduled for Sunday was abandoned due to rain.  Each team received two match points.

The summarized score card is: