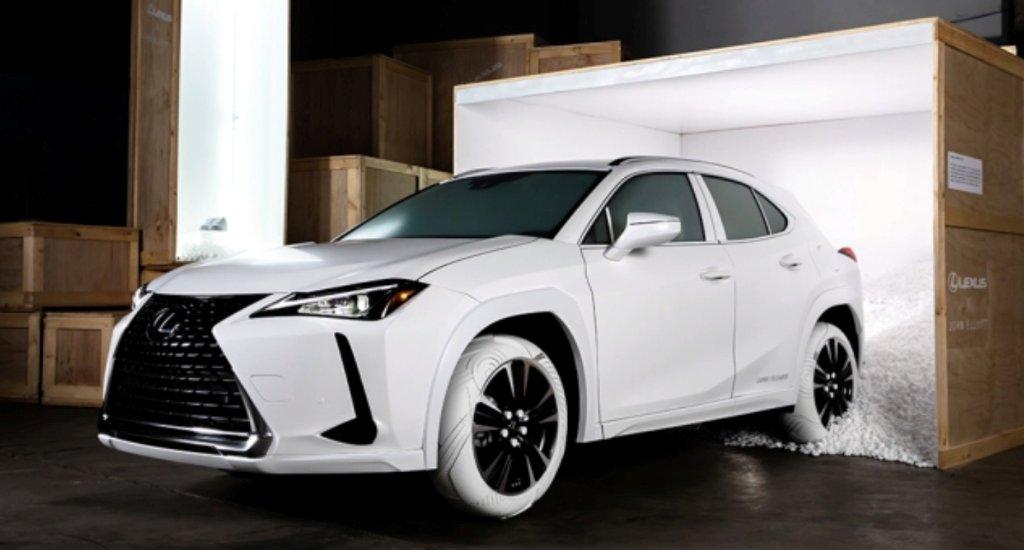 Brian Joss – Tyres rarely generate as much consumer attention as the cars that they put into motion, but the latest innovations in tyre engineering boggles the mind, says Nunben Dixon, Head of Gumtree Automotive.

“The concepts emerging from brands like Goodyear and Michelin are truly incredible and could very well change the face of the automobile for good.”

The Aero by Goodyear

The Aero was one of the most hyped innovations revealed at Geneva in 2019. Designed not only to drive on roads, it can double as a propeller for flying in the sky. It does not contain any pressurised air and tilts into a horizontal position to lift the car into the air. The tyre is flexible enough to dampen shocks when driving and strong enough to rotate at high speed to create lift, potentially enabling the world’s first flying car.

The Oxygene by Goodyear

Another innovation developed by Goodyear (2018) is the Oxygene, the world’s first living tyre. Moss grows on the sidewall of the tyre, absorbs moisture from the road and receives light via a transparent cover. This converts carbon dioxide into oxygen and generates electricity that powers features such as an AI processing unit and sensors. It might sound far-fetched but if adopted by a large city such as Paris (with 2.5 million cars), this nifty wheel can generate 3,000 tons of oxygen and absorb 4,000 tons of carbon dioxide.

Sole of the UX by Tej Chauhan

Industrial designer Tej Chauhan teamed up with Lexus to create a signature look for the Lexus 2019 UX. Chauhan decided to create a pair of treads that resemble NikeLab’s Air Force 1 sneaker, complete with Nike’s signature swoosh. While the result is aesthetically beautiful, it’s also fully functional and easily carries the full weight of the UX. Using rubber imprints, rubberised paints, leathers and metal accents, the tyre consists of 60 parts in total.

Anyone who has ever gone through the expense and hassle of changing a flat tyre can appreciate Michelin’s new airless trye prototype. Over 200 million punctured tyres end up scrapped and Michelin and General Motors aimed to eliminate the waste for once and for all. The tyres require near-zero level maintenance and adapt easily to different terrain.