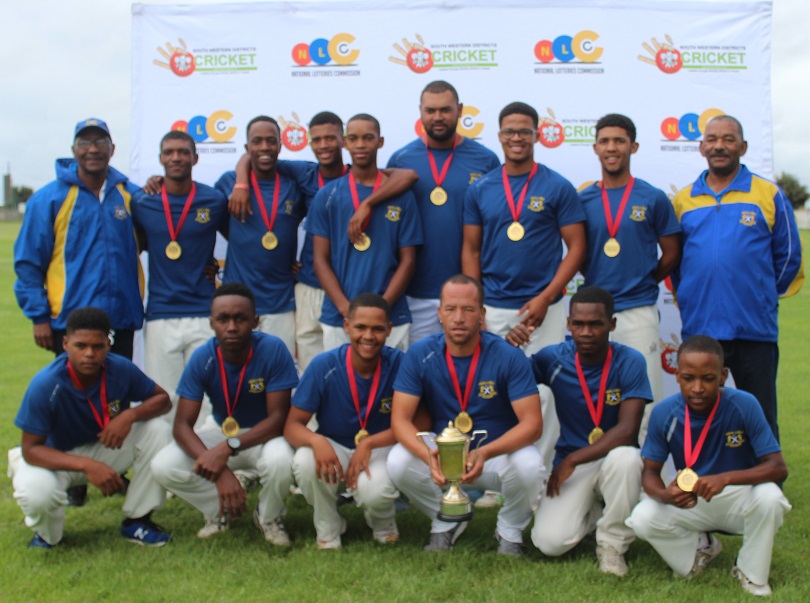 Union Stars ‘C’ were crowned the Reserve League champions of SWD Cricket on Sunday after the final which was scheduled to be played at Rosemoor this weekend was abandoned on both Saturday and the reserve day (Sunday).

In terms of the administrative rulings the team with the highest number of log points in the final upon the conclusion of the preliminary round will be crowned the champions.  Union Stars who were unbeaten after eight matches at 39 points whilst the other finalist, Mossel Bay B ended on 29 points after 8 matches.

Union Stars C will next season be promoted to the Promotion League Division 2.