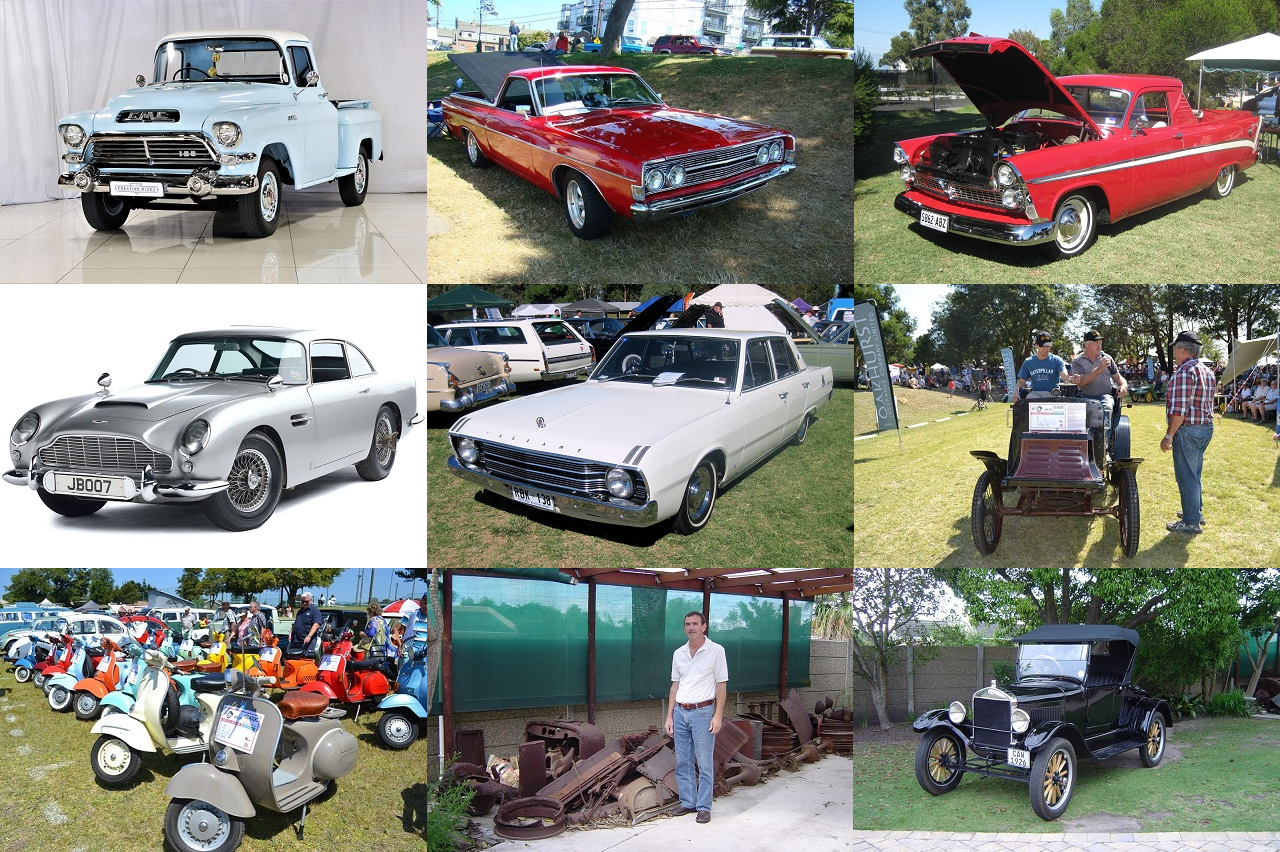 George, Garden Route (Jan 2020) – Roll back the clock to an era in which the vehicles and motorcycles your grandparents drove reigned supreme.  See the iconic vehicles used in film classics like James Bond, Fast and the Furious and The Dukes of Hazzard as well as cars you have never seen before and may never get the opportunity to see again.  Experience the passion their owners have for them and their commitment to painstakingly restore and maintain them.

The 24th George Old Car Show, taking place on 8 & 9 February 2020 at P.W. Botha College in George is the perfect family outing with lots of entertainment for all ages and will, this year, offer up a few surprises to boot. 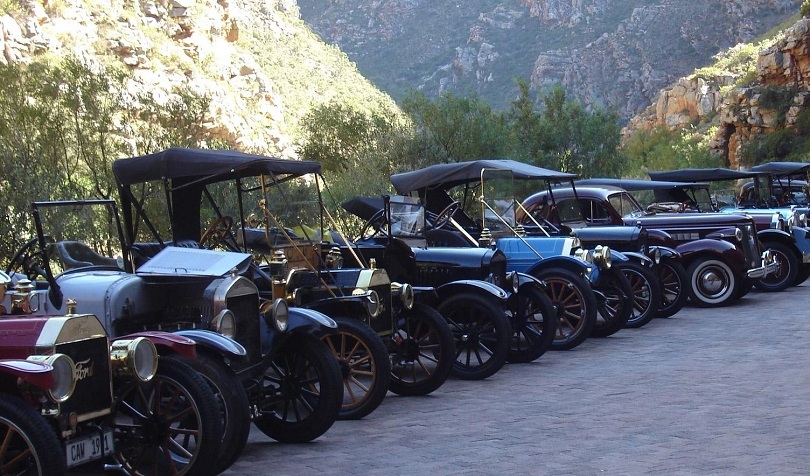 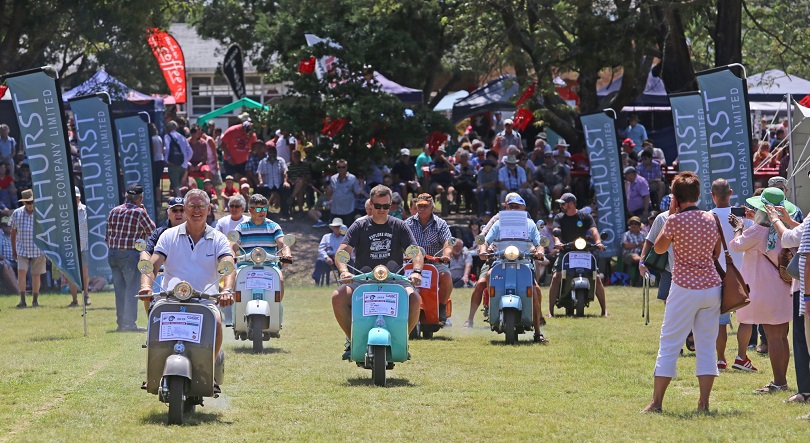 Veteran Tour coordinator and SAVVA chairperson, Mr. Philip Kuschke, confirmed that the 2020 GAPP VETTOER Tour will be held in the days preceding the main event.

Eighteen vehicles will take part in the Tour.  Three cars from the Southern Cape will depart from Cape Town on Tuesday 4 February.  They will stopover at Gansbaai and Witsand, reaching Albertinia on Thursday afternoon.  On Friday morning they take the back road to Herbertsdale and on to PetroSA.  Along the way, the drivers will enjoy lunch sponsored by Gapp Café in George.  The vehicles will be on show at Gapp Café at the Garden Route Mall from 1 pm.  Drivers will be treated to dinner at the Scrib Benzeum on Friday evening.

According to Kobus Harris, it was decided that the centre display for the next George Old Car Show will be focused on LDV’s commonly known as BAKKIES.

The story goes that the body style in its most primeval form was the result of a 1932 letter from a farmer’s wife in Gippsland, Victoria, to Ford Australia asking for “a vehicle to go to church in on a Sunday and which can carry our pigs to market on Mondays”.

Two ‘must-see’ entrants at the Bakkie Display will be the Task Force 1957 GMC 100 Half Ton and the Ford Ranchero.

The Ford Ranchero! The Ranchero was produced between 1957 and 1979. It was adapted from a two-door station wagon, in which they integrated the cab and cargo bed into the body.

In September 1959 the first Valiant was built in South Africa and the MOPAR Owner’s Club will be celebrating the occasion at the 2020 Old Car Show taking place on Saturday and Sunday, 8 & 9 February.

Vehicles taking part range from a 1928 Dodge Brother to a 2019 Jeep Trail Hawk.  Gerber notes that many owners are pushing to get their vehicles ready for the Old Car Show.

In 1957 this 1901 Benz Ideal (now the oldest car in South Africa) was entrusted to the Crankhandle Club, who rebuilt the car and restored it to its original condition. Still going strong, the noisy little horseless carriage can go as fast as 32 km/h, but it takes a vintage car expert to drive. “Nothing is where you’d expect it to be,” explains Crankhandle Club member Harvey Metcalf. “In fact, it helps if you don’t know how to drive a modern car.”  We are proud to have had this historical car at the George Old Car Show!

The 1946 MG TC is a legendary car. As the first post-war MG launched in 1945, the TC became known as the car that caused the Sports Car “craze” in America.

The 1965 Shelby Cobra sported a 7.0-liter V8 engine and has a top speed of 249 km/h. This beauty is not only pleasing to the eye but fierce on the road.

In April 1946, this amazing new Vespa, functional and innovative mode of transport was presented to the general public for the first time in a Golf Club in Rome.

The Scrib Benzeum’s involvement with the 2020 George Old Car Show is a passion project for Waldo and Rene, and a way of giving back to a community that has given them so many wonderful memories over the years.  The Scrib Benzeum is their personal collection of over 50 Mercedes Benz vehicles.  Dr. Scribante (now a radiologist) is currently the President of the Mercedes Benz Club of South Africa (MBCSA).

Only vehicles manufactured before 1975 and which have been registered in advance, may be exhibited at the show.  Remember, you have until 31 January, at midnight, to register your vehicle for the show.

More than 5 000 model cars were on display last year at the George Old Car Show. These perfect replicas of their real-life counterparts are definitely a sight to see! The vast array of model cars will take you on a pleasant trip down memory lane.

For more information on the Show, please contact Klaus Oellrich @ 076 764 0897, or visit the website www.scocc.co.za .  Online tickets can be booked at Computicket.