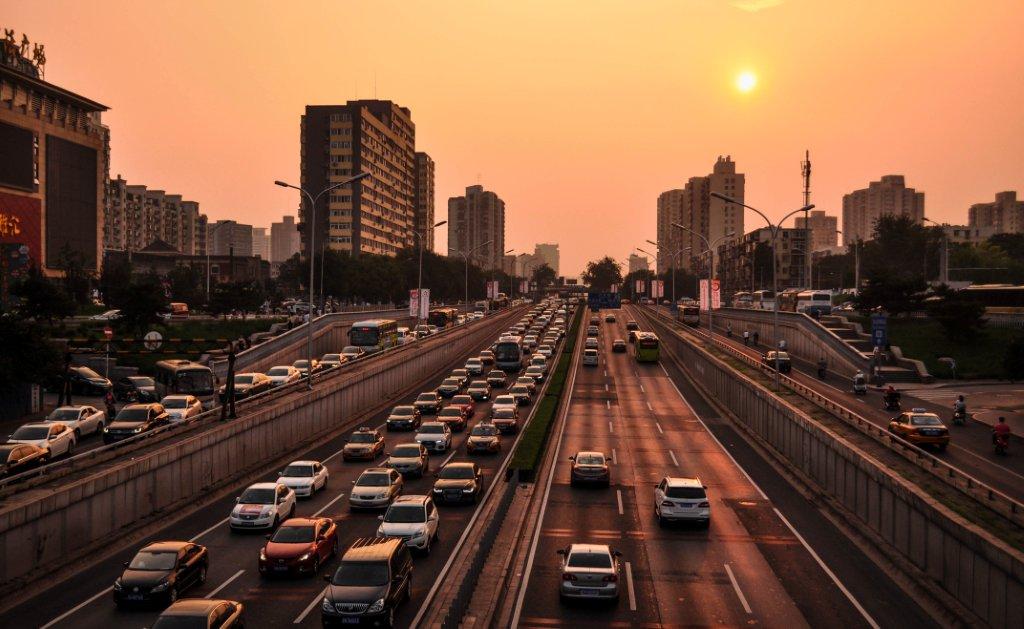 Brian Joss – A core tenet of advanced roadcraft training, is driving looking 12 to 15 seconds ahead of you. This allows you to see any potential problems well in advance.

Yet, sometimes, it is possible due to limited visibility or because of larger cars than yours, that you may not be able to see that far ahead.

This can be problematic in various ways but one in particular is acting rashly or impatiently when the traffic in front of you is not moving but you cannot see why. The managing director of MasterDrive, Eugene Herbert, explains: “Rather exert patience when there is a hold up in traffic that is not immediately discernible. The vehicles ahead of you likely have a better view of a problem than you. Rushing to get ahead of that car may result in a dangerous situation or one that is difficult to get out of.

“While one should not blindly imitate the driver ahead of them, do pay attention to them. If they suddenly swerve, slow down in case there is something in the road. If the vehicle ahead stops but does not move around an obstruction when it appears there is space to do so, do not rush around them if you can’t clearly see that the road is free of obstacles.”

The art of not placing yourself in danger, due to your own impatience, is being a courteous driver. “Rather than being aggressive with other drivers give them the benefit of the doubt that they have a good reason for slowing down or stopping. If you cannot see why they have done so, trust that you are safer waiting for them to move on than rushing around them.

“It is unlikely a driver will stop with no intention, or ability, to continue without indicating this to drivers behind them. South Africans are often their own worst enemies by allowing their desperation to arrive at their destination to endanger them. Complete focus on a destination can easily compel one to drive around a stationary vehicle at a traffic light without checking cross traffic,” says Herbert.

Herbert provides some tips to avoid impatient and reckless driving *If a vehicle stops behind a bus or taxi instead of moving around, look for people exiting the vehicles before moving *If a car hesitates at a traffic light, check for cross traffic that appears at risk of not stopping *If a truck or car does not allow you to pass on a single carriage way, wait until you can see 150m in front of you before passing *If a vehicle slows down suddenly, check if they are creating distance between themselves and an erratic driver *If someone suddenly stops for no apparent reason check the road for obstacles before moving around In a country where taxis tend to drive on the wrong side of the road, check if the reason they have stopped is because they are attempting to avoid the actions of a law-breaker  Ultimately, before moving around anyone who suddenly stops or changes their driving style, be 100% sure that they do not have a good reason for doing so of which you might not be aware.