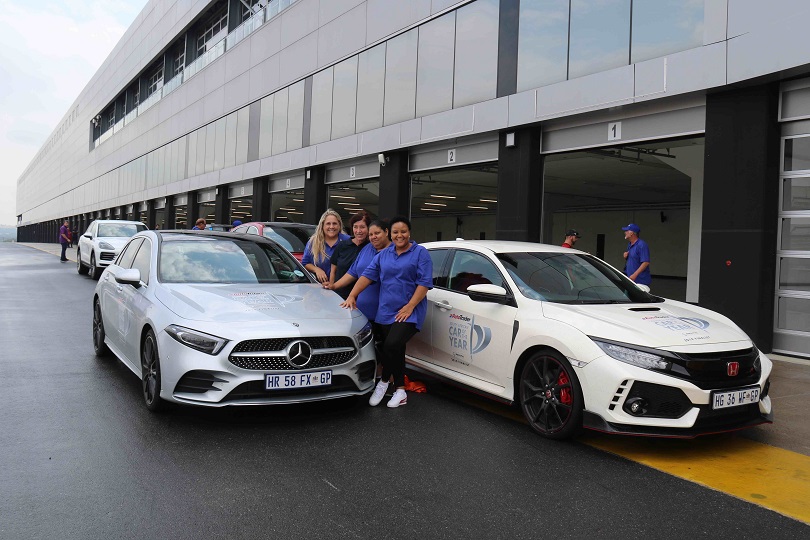 Henry Ford famously said that “any customer can have a car painted any colour that he wants, so long as it is black”.

Today, the choice of car colours is almost infinite; it’s even possible to order a car to match the colour of your preferred nail polish. And, while the colour black remains popular in South Africa, it pales into insignificance when compared to the most popular colour choice for South Africans: white.

This finding has been gleaned from an analysis of cars sold on AutoTrader during the 2019 calendar year. As South Africa’s largest automotive digital marketplace, the website can provide unique and highly accurate insight into consumer buying patterns.

According to Mienie, white is popular for a variety of reasons. “It’s obviously better than a darker car colour in the heat, it retains its resale value and it’s also easy to repair,” he explains.

There are anomalies when comparing South African versus global buying patterns. “Green is fairly popular internationally, ranking number nine. And it doesn’t feature here in South Africa,” he concludes.