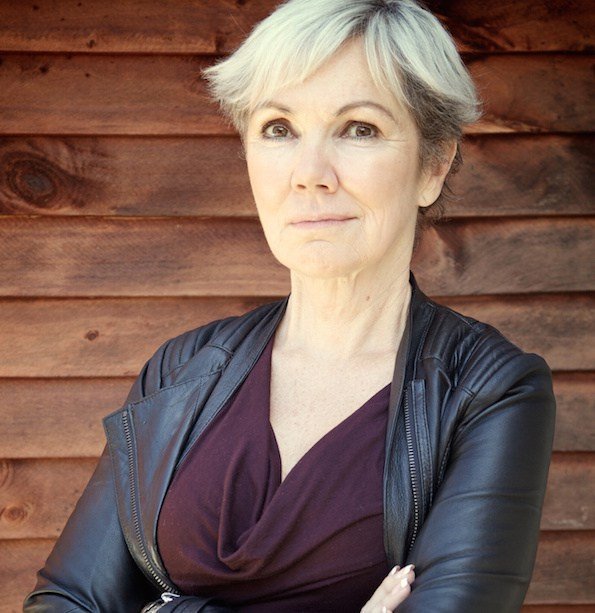 Durban, South Africa – World Without Wine, a programme that offers a safe, no judgement place for people to moderate or quit drinking, will be holding their first workshop in Durban on 29 February 2020 at the Benjamin Hotel.

World Without Wine have been running their ‘New Beginnings’ workshop in Cape Town, Johannesburg and London since 2015, and due to increasing demand, they are extending their reach to Durban.

According to Janet Gourand, Founder of World Without Wine,  the wine industry is one of our greatest enemies. “With clever marketing strategies and daily social media reminders; women have been led to believe that their day is simply not complete without a relaxing and unwinding glass of wine.”

“In fact” she adds, “According to the World Health Organisation South Africans are some of the heaviest drinkers in the world.” Janet, who stopped drinking wine in May 2015, has devoted her time to creating a global movement that will help people not only live a healthier lifestyle, but achieve their dreams.  “Almost four years down the line, my life has totally changed,” she says.

And, Janet isn’t the only one. Over 600 people have been through the World Without Wine workshops with 44% of people having stopped drinking completely and a further 31% have reduced the amount they drink. “You see, World Without Wine enables people to change their relationship with alcohol. We are building communities of people on the same path – people who support each other in their common goal, and it’s working!”

She adds that in the past year, World Without Wine has experienced increased demand for their services as people make the shift towards an alcohol-free lifestyle. “More and more people are challenging the normalisation of alcohol – it’s about having a choice – it’s about asking ourselves – what would my life look like if I removed the alcohol?”

Interestingly, millennials are taking on this challenge with ease; conveying the message that it’s fashionable not to drink, leading the shift towards sobriety and the rise of what is known as the Sober Curious Movement (A term coined by Ruby Warrington which refers to those who drink less than they once did, or not at all).

So, how do you know if the World Without Wine ‘New Beginnings Workshop is for you? Janet says that if you find yourself drinking more than 1,5 bottles of wine a week and have been trying to moderate or quit drinking, but are not succeeding – then you should consider attending. “The workshop is R1500 (R1250 Early Bird) and included in the workshop fee is a follow up individual coaching session.” Change your life for the same price of 5-8 good bottles of wine? Sounds like a good trade.