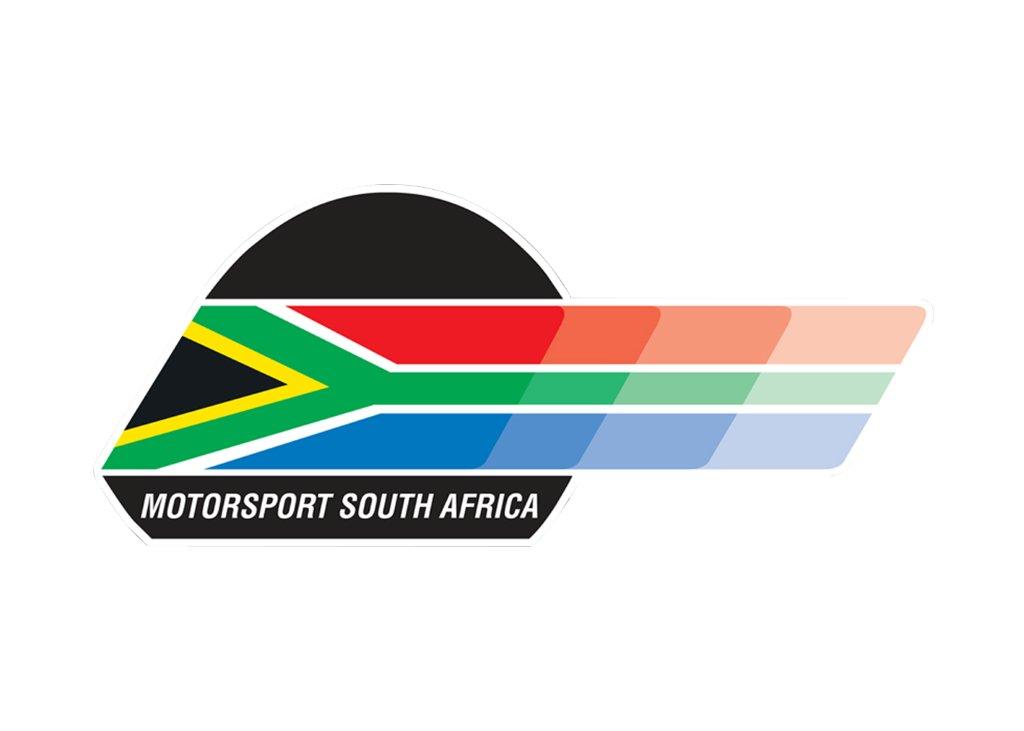 Brian Joss – South Africa Motorsport South Africa (MSA) welcomes the ruling by Judge Fayeeza Kathree-Setiloane in an urgent High Court application to interdict an individual who made numerous false and defamatory posts and statements about MSA and various parties involved in motorsport.

Judge Kathree-Setiloane ordered all posts and statements to be removed within 24 hours and interdicted the respondent from making any further defamatory posts. Those who have been defamed by the respondent’s posts are likely to pursue damages for defamation as well.

MSA was a co-applicant in the urgent application, in which six parties approached the Gauteng Local Division of the High Court after various attempts to persuade the respondent to desist from his conduct on social media failed.

“Motorsport participants and fans are passionate about their sport, and we welcome any interaction they have with our members, many of whom are volunteers. Unfortunately, when people make baseless, derogatory and defamatory statements concerning us, our constituents, members and people associated with the sport, we are compelled to act,” says Adrian Scholtz, CEO of MSA.

Scholtz explains that all South African motorsport formulas are reliant on the support of the government, private sponsors, individuals and volunteers.

False and defamatory allegations, such as those appearing on social media, undermine and jeopardise these relationships, the organisation’s transformation initiatives and the sport as a whole.

MSA embraces the legal system and will enforce its rights lawfully and in the correct manner and forum. MSA does not believe that social media is the appropriate forum to resolve these disputes. The court order is welcomed by MSA’s board of independent directors, who volunteer their time free of charge in support of South African motorsport.

“MSA has a very strong board of professional directors who tirelessly serve the organisation. These directors bring their professional experience to bear on the management of MSA and have ensured the highest levels of corporate governance and compliance at MSA for many years,” says Anton Roux, Chairman of the MSA Board.

Motorsport South Africa is excited about the year ahead and looks forward to bringing about changes that will support and grow the sport across all facets. The organisation also looks forward to working with the various sporting formulas and the many supporters to ensure the long-term survival and growth of motorsport in South Africa.