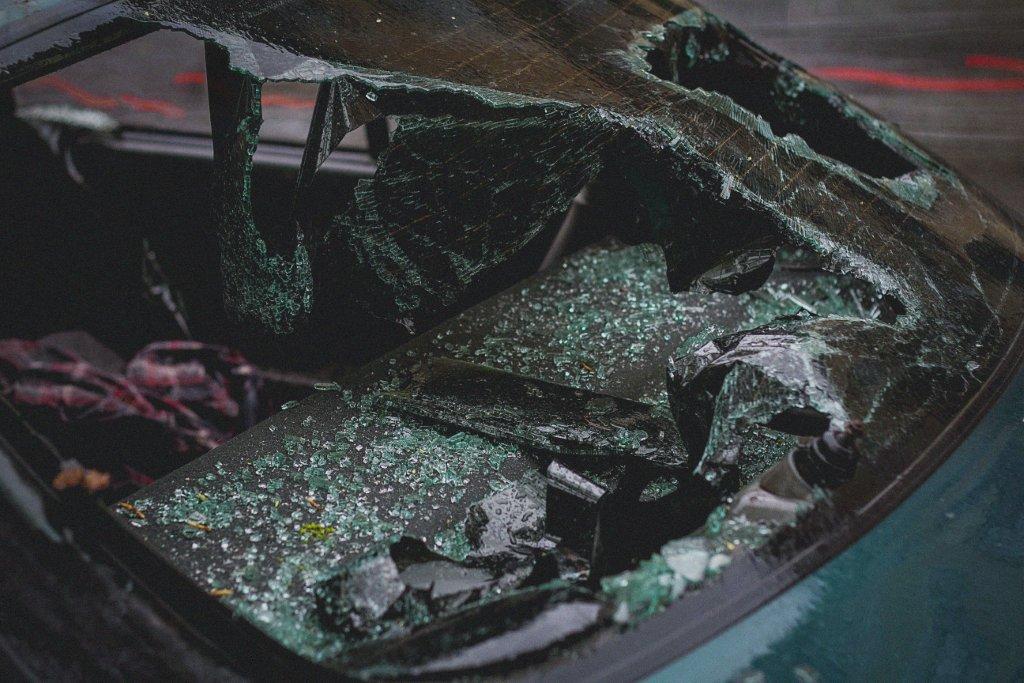 Brian Joss – The number of festive season road deaths is not certain to decrease as announced by Transport Minister Fikile Mabalula in Pretoria ,  says the Automobile Association (AA).

This is due to the fact that the numbers given are preliminary, and not the final audited number of recorded deaths which occurred during the reporting period.

“At the same briefing last year, preliminary figures indicated that 1612 people died on the country’s roads between 1 December 2018 and 9 January 2019. The final audited figure for this period – released for the first time today – has jumped by 177 to 1789 deaths,” says the AA.

The Association says while the current reporting period is longer, from 1 December 2019 to 15 January 2020, it cannot be regarded as the final number of fatalities until after 30 days from 15 January. This 30-day period is used as people involved in crashes during the reporting period may die after the cut-off date, hence the discrepancies.

“We certainly hope that the figure for this festive season is lower but to make an assertion now that there has been a ten percent drop from the previous period is premature, and misleading. Only once the final figures have been released can a proper comparison and analysis be done. Until then, there cannot be claims of a job well done,” says the AA.

The Association further says that while it will welcome any reduction in the number of fatalities on the country’s roads, even a ten percent reduction is not nearly enough.

“The fact is that since 2009 close to 133 800 people have died on South African roads – with around 15 000 dying just over the Christmas period alone. This is too many deaths. Efforts to reduce this number significantly need to be intensified, and programmes must be run year-long, not just at festive periods,” says the AA.

Road safety efforts worldwide will come into sharp focus in mid-February when the third Global Ministerial Conference on Road Safety is held in Stockholm, Sweden. This meeting of transport and health ministers is expected to adopt a new target to halve road deaths and serious injuries by 2030.

“Based on South Africa’s failure to significantly reduce deaths over the ten-year period from 2009 to 2018, the targets set in Sweden for 2030 need to serve as a challenge to government, and to all road users in the country. South Africa cannot afford to continue realising these numbers annually without meaningful and practical intervention and leadership,” notes the AA.

Among the interventions the AA says need to be made include doubling the number of traffic law enforcers, the creation of a single, unified traffic police force in South Africa, an increase in funding for resources for traffic law enforcement, and the enhancement of outreach and education programmes in schools.

“A comprehensive study – commissioned by the Department of Transport itself – has concluded that these and other urgent steps need to be taken to improve traffic law enforcement in South Africa. These interventions, we believe, must be implemented immediately to reduce our road death numbers or we will simply continue down the path of having one of the highest per capita road death rates in the world,” concludes the AA.

However, managing director of MasterDrive, Eugene Herbert, says the reduction in road fatalities is something to be commended and a step in the right direction. “Yet, we still have some way to go. The road fatalities that South Africa has in only one and a half months is close to what countries like Namibia, Lesotho and Gambia see in an entire year on average.

When a Boeing 737 crashed in Iran at the beginning of January, 176 people were killed. The incident dominated headlines and much grief was expressed over the needless tragedy. Many South Africans are among those left shaken by the incident but what they may not realise is that an even bigger tragedy was suffered in our own country and has been suffered every holiday period for many years.

According to the report on road deaths during the December 2019/January 2020 period, released today, 1 617 people died on our roads. That is 9,2 times more people than what died in the plane crash. Additionally, this figure is 10% lower than the same period last year.

“The number of people arrested or penalised for reckless driving suggests that this remains a major cause behind the high crash rates. We urge South Africans to take these statistics to heart. The thought of nine Boeing 737 crashes is sobering but if you were to make a similar analogy for the entire year’s road fatalities it is equal to 80 of the plane crashes that occurred in Iran.”

With this image of the death and destruction caused by crashes on our roads each year, South Africans may be asking what can we do about it? “Before we can change the driving behaviour of others, we first need to look at ourselves. With taxi drivers regularly committing offences on our roads, many drivers erroneously assume it is the ‘other driver’ guilty for the state of the roads. Yet, a perception exists amongst South African drivers that they are entitled to commit offences because other drivers do so and get away with it.

“Another concerning perception is that change on the roads lies solely in the hands of law enforcement. While law enforcers play a critical role in penalising bad driving behaviour, they alone cannot be responsible for the magnitude of change that we need to see. We should not become a nation that bases our decision to drive recklessly on whether or not we are caught by police. Each driver needs to commit to driving defensively and within the confines of the law of their own accord if we are to see genuine change.”