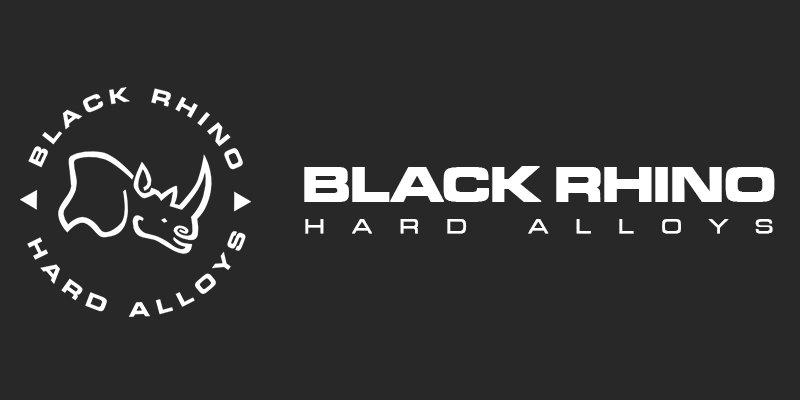 Brian Joss – Treads Unlimited, the authorised South African distributor of the Black Rhino range of 4×4 wheels, and a division of TiAuto Investments, holding company for some of South Africa’s most trusted brands, including Tiger Wheel & Tyre said it is in the midst of a massive crackdown on sellers of counterfeit and dangerous knock-offs of the Black Rhino brand.

Since September 2019, teams comprising members of the South African Police Service’s Commercial Crime Unit, local authorities and industry experts, have raided sites in Gauteng and KwaZulu-Natal and seized an undisclosed number of counterfeit Black Rhino wheels. The seized goods are being held for safekeeping, pending their destruction in order to preserve the safety of unsuspecting South African consumers.

Treads Unlimited cautions South African motorists to be extremely wary of retailers offering Black Rhino wheels at prices that seem too good to be true.

“If it seems too good to be true, it probably is. We cannot emphasise enough how very dangerous these counterfeit wheels are. Testing has revealed them to be of a deeply inferior quality and incapable of carrying the loads for which they are supposedly rated. Worse still, some models are barely capable of carrying the vehicle’s unloaded weight,” said Alex Taplin, CEO of TiAuto Investments. “The physical integrity of these wheels is compromised due to sub-par engineering, which includes a significant reduction in the amount of expensive but necessary materials in the wheel structure. Make no mistake, these wheels will fail and when they do the consequences could be catastrophic. We urge vehicle owners to do their due diligence and only purchase Black Rhino wheels from Tiger Wheel & Tyre and other reputable retailers.”

According to Treads Unlimited, it can be difficult for the untrained eye to differentiate between genuine and counterfeit Black Rhino wheels. As a result, the company is offering owners of Black Rhino wheels a free wheel inspection at any Tiger Wheel & Tyre fitment centre, countrywide. Here, technicians will inspect the wheels by removing them from the vehicle for full inspection and thus determine if they are genuine or counterfeit.

The inspection process will take about 15 minutes – a small time investment for motorists to ensure they aren’t endangering their own or the lives of fellow road users, by driving on substandard wheels. In addition, to encourage consumers to make the time to get the inspection done, Tiger Wheel & Tyre have committed to providing all who come to have their wheels checked, with a full wheel balancing, free of charge. If the wheels are found to be fake, the store will advise the consumer on safe, alternative wheels, and give them 10% off the in-store price, should they choose to purchase those wheels from that particular Tiger Wheel & Tyre fitment centre.

“While neither Treads Unlimited, TiAuto or any of its subsidiaries, have had any hand in the importation or distribution of these dangerous fake wheels, we nevertheless feel compelled to do whatever necessary to advise, educate and even incentivise consumers to get safe again,” explained Taplin.

He concluded, “We’re about to enter the busiest retail season of the year, and I encourage anyone who is in the market for off-road wheels to call Treads Unlimited on 011 822 1680 to determine if their preferred retailer is an authorised reseller of genuine Black Rhino wheels.