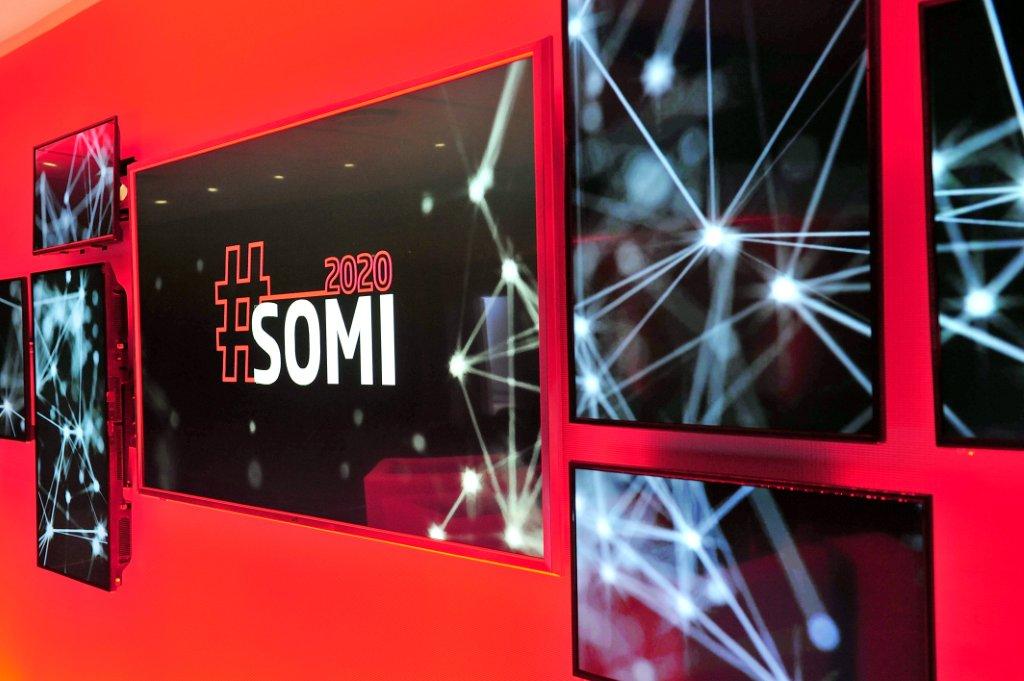 Brian Joss – According to Andrew Kirby, President and CEO of Toyota South Africa Motors (TSAM), total vehicle sales for the year 2020 will continue the downward trajectory that began in 2013 and settle at 515 000 at the end of the year.

Of the total forecast, Kirby estimated that 339 900 will be passenger, 150 585 will be light commercial vehicles while the remaining 7 880 and 16 635 will be made up of medium and heavy commercial vehicles, respectively. Kirby shared his forecast while chairing TSAM’s third instalment of the State of the Motor Industry (SOMI) address held at Kyalami, Johannesburg, at the end of the month.

As Ettienne le Roux, Chief Economist at Rand Merchant Bank (RMB), puts it: “Over the past two or three years, consumer confidence has been low and spending has quite been conservative. This will, of course, affect local vehicle sales because buying a car is considered to be discretionary spending. Finances are really tight and the pressure consumers are feeling is quite significant…”

Referring to South Africa’s socio-political problems, she says: “The house internally is dirty, and you are going out to the world to invite investors to come and eat in this house of chaos. We need to focus on cleaning this house first.”

Despite the negative economic sentiment expected to impact consumer spending in 2020, TSAM remains cautiously optimistic about achieving a competitive market share at the end of the year. According to Leon Theron, Senior Vice President of Sales and Marketing at TSAM, the company strategy involves galvanising Toyota’s wide dealer channel, enhancing the Lexus and Toyota hybrid offering as well as a robust marketing approach around the Corolla nameplate.

TSAM also used the SOMI platform to introduce its Olympic and Paralympic Ambassador Pieter Badenhorst. “As a mobility partner of the International Olympic Committee and the International Paralympic Committee, Toyota aims to contribute to creating a peaceful society without discrimination through sport and a commitment to creating a sustainable society through mobility,” says Badenhorst.

In line with creating a peaceful society, TSAM is also proud to announce a new activity around mobility – especially for previously disadvantaged children living with lower limb amputations. Leading up to the Easter holidays, TSAM will launch #DriveBetter – a campaign which aims to encourage all Toyota and Lexus drivers who use the Toyota Connect feature to get good scores. TSAM has pledged to donate R1 000 with every 100 points achieved through good driving via the Toyota Connect feature. All proceeds will go to Jumping Kids, a non-profit organisation that provides access to lower limb prosthetic solutions to children.

CAPTION: Talking shop:  the logo for the State of the Motor Industry (SOMI).  Picture: Motorpress