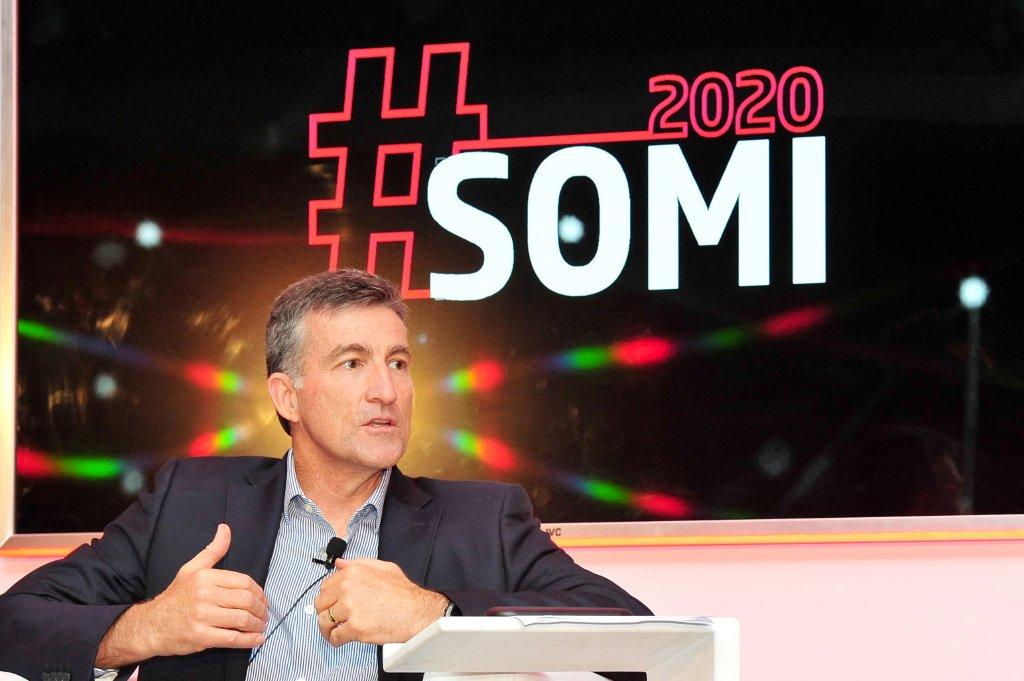 Brian Joss – Toyota South Africa Motors (TSAM) announced that it is investing a cumulative amount of R4, 28 billion between 2019 and 2021 during its third instalment of the State of the Motor Industry (SOMI) address in Kyalami.

The current wave of TSAM’s investment drive will straddle across different divisions, including parts distribution at Atlas Warehouse in Johannesburg as well as various manufacturing projects at the Prospecton Plant in Durban.

The lion’s share, a staggering R2,43 billion, has been earmarked for the production of a new passenger-car model at Prospecton from October 2021. The new passenger model will replace the Corolla (not Quest) production line, which is due to end in 2020. TSAM is also proud to announce that this includes, for the first time on the African continent, the production of a Toyota Hybrid Synergy Drive vehicle as a variant.

According to President and CEO of TSAM Andrew Kirby: “With this investment, Toyota South Africa Motors is solidifying its long-term commitment to local manufacturing as well as the South African automotive industry. The investment will generate an additional R2,85 billion towards the South African economy per annum and approximately 1 500 new jobs. It is of particular importance to note that this investment would not have been possible without industrial policy certainty in the form of APDP-2, and I would like to thank all the role-players involved in paving the way to practical implementation of the new policy regime in 2021.”

Other pockets of investment include substantial enhancements to the local production of Hiace Ses’fikile (R450 million) as well as its production volume increase (R91 million) from 14 000 to 18 000 units per annum (culminating in 270 new jobs), and the establishment of a packing plant to support TSAM’s knock down business of Hilux in Kenya (R20 million).

TSAM is also investing R365 million to double the size of its Atlas Warehouse from 40 000m² to 80 000m². When completed in 2021, the facility will be the largest automotive parts warehouse in the Southern Hemisphere.

The organisation also has a number of ongoing projects between 2019 and 2020, including an investment into the new Corolla Quest and several facilities upgrades at the plant, that come to a total of R928m.

Independent Economist, Dr Thabi Leoka, says: “I would like to commend Toyota South Africa Motors for showing its commitment to the South African economy – creating jobs – when almost every sector seems to shedding jobs.

TSAM has invested more than R12 billion in the South African economy over the past 10 years in areas such as manufacturing facilities, equipment updates and dealer operations.