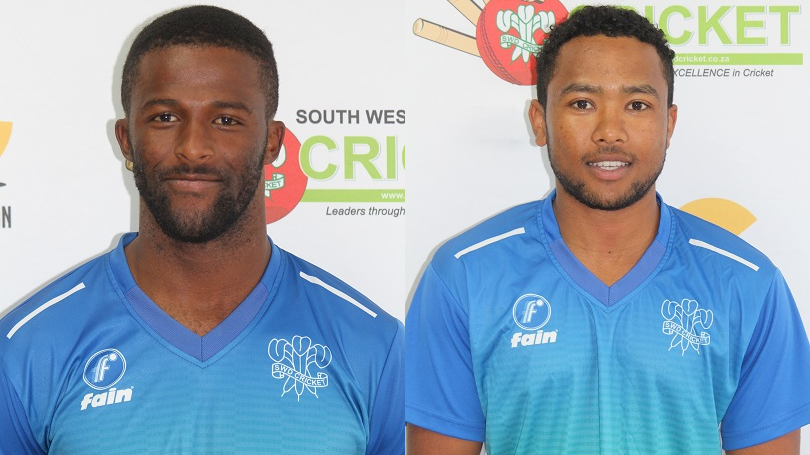 The SWD senior cricket team will be confident to build on the result of the last match when they beat Western Province in the limited over match at Newlands for this weekends clash with the North West Dragons at the REC Ground in Oudtshoorn.

In their campaign for the 2019/20 season, they have completed six matches in both the three- and one-day competition the men from the Southern Cape are out of the running to claim a trophy.  In the three-day format they are winless with four defeats and two draws and in the limited over competition they won two matches, lost three and one match (against Eastern Province) was a no result due to rain. There will however be a lot a stake for the remaining ten matches.

Yamkela Oliphant and Bailey Aarons will be added to the one-day team.