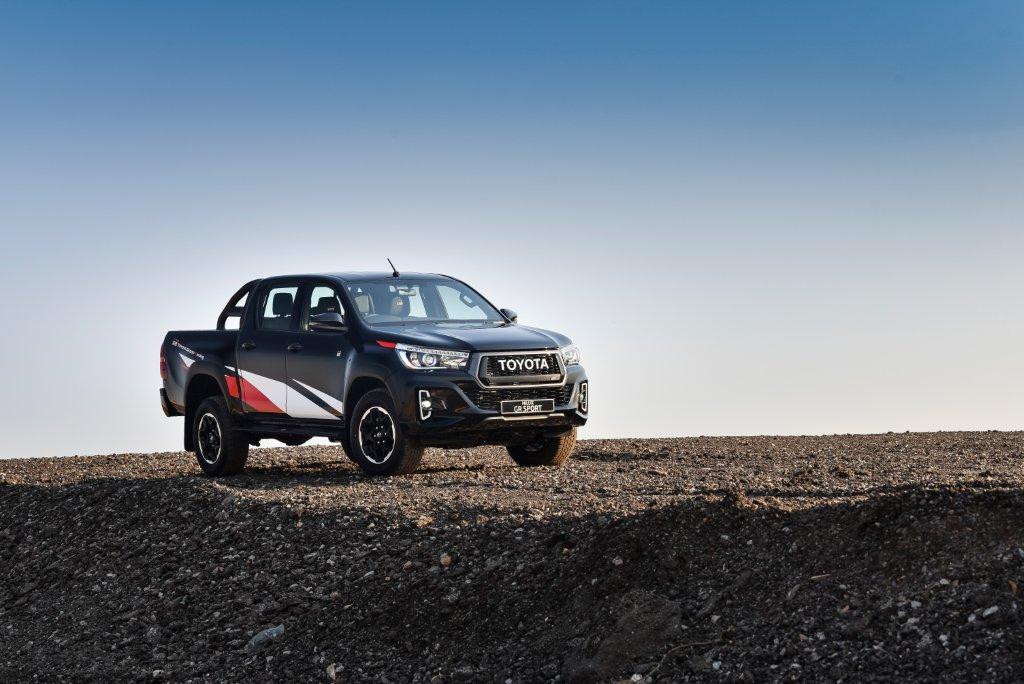 Brian Joss – Toyota South Africa Motors (TSAM) registered a total of 3 927 sales in the Light Commercial Vehicles (LCV) segment – claiming a stake of 40.1% in the category – for the tough month of January.

Hilux kicked off the year as the best-selling bakkie with a total of 2 681 models, while the legendary Land Cruiser pick-up posted a formidable total of 230 units. Both Hiace and Quantum recorded respectable sales – 777 and 137 units, respectively.

In the passenger segment, popular models such as the Corolla Quest and Etios continued their good run, posting 998 and 622 apiece. Hatchback sales were also encouraging with the Yaris, Corolla Hatchback and Aygo picking up useful retail numbers of 439, 99 and 72 respectively.

Overall industry sales are subdued as a result of the country’s economic woes. January’s aggregate automotive sales of 39 475 units showed a decline of 3 481 units or 8.1% from the 42 956 vehicles sold in January last year, according to the National Association of Automobile Manufacturers of South Africa (NAAMSA).

The association also confirmed that out of the January sales total, an estimated 32 050 units or 81.2% were courtesy of dealer sales, 13.5% represented sales to the vehicle rental industry, 3.1% to industry corporate fleets and 2.2% to government.

“The economic pressure remains and consumers have continued to be debt-averse. While Toyota has kicked off the year with a cautious market share of 20.9%, we are thankful to our customers, fleet owners and rental companies for their continued support in these trying economic times. We are also grateful to our Dealer Network, as well as all Toyota staff, for their sterling efforts in making Toyota such a competitive brand,” says Leon Theron, Senior Vice President of Sales and Marketing at TSAM.