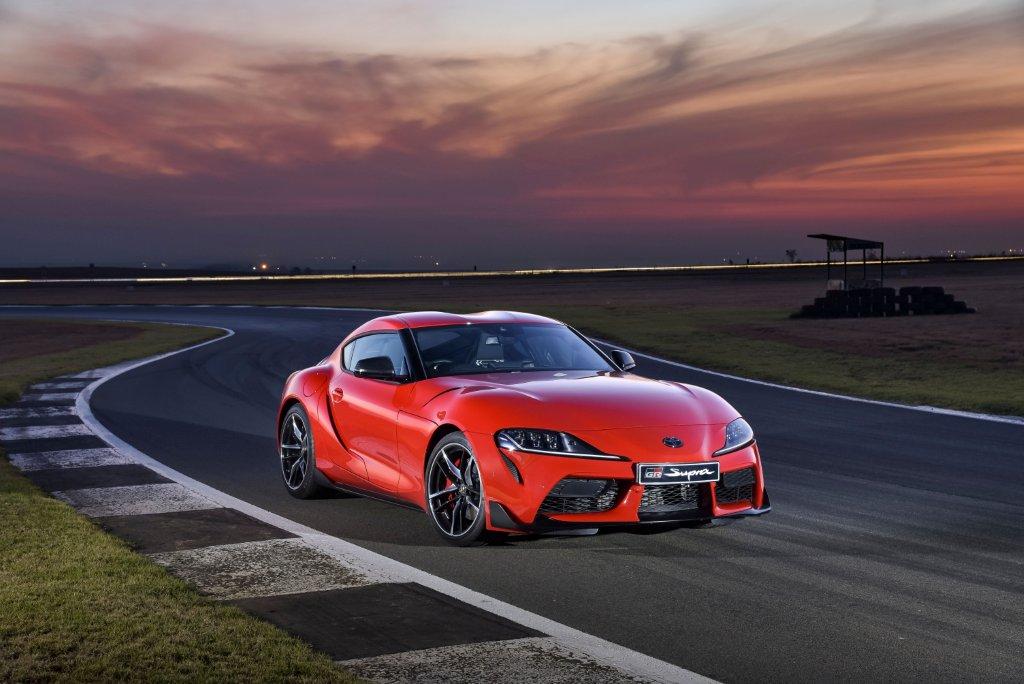 The individual category scores are made up by a 50% judging-panel vote and 50% consumer vote. The highest-rated vehicle amongst the three pre-selected finalists, is then declared the winner based on their score.

Toyota scooped the two main ‘fun categories’, namely Adventure SUV and Performance Car. The revered Toyota Fortuner was awarded favourite Adventure SUV for a third year running (beating out the Ford Everest and Haval H9) – proving that its blend of good looks, off-road competence, luxury and versatility really resonate with customers. Further evidenced by the fact that it is SA’s best-selling SUV.

The Performance Car category, featured three heavy hitters in the shape of the BMW M2 Competition, Ford Mustang GT and Toyota Supra 3.0T. With the highest overall score of any vehicle in the competition – both judges and consumers gave the Supra ‘full marks’ with an aggregate score of over 85%.

The Mk5 Supra rekindles arguably one of the most emotive nameplates, with a turbocharged 3.0-litre straight six engine and super-responsive 8-speed automatic transmission. Perfectly balanced handling, driver feedback and all-round performance excellence are some of Supra’s resounding qualities.