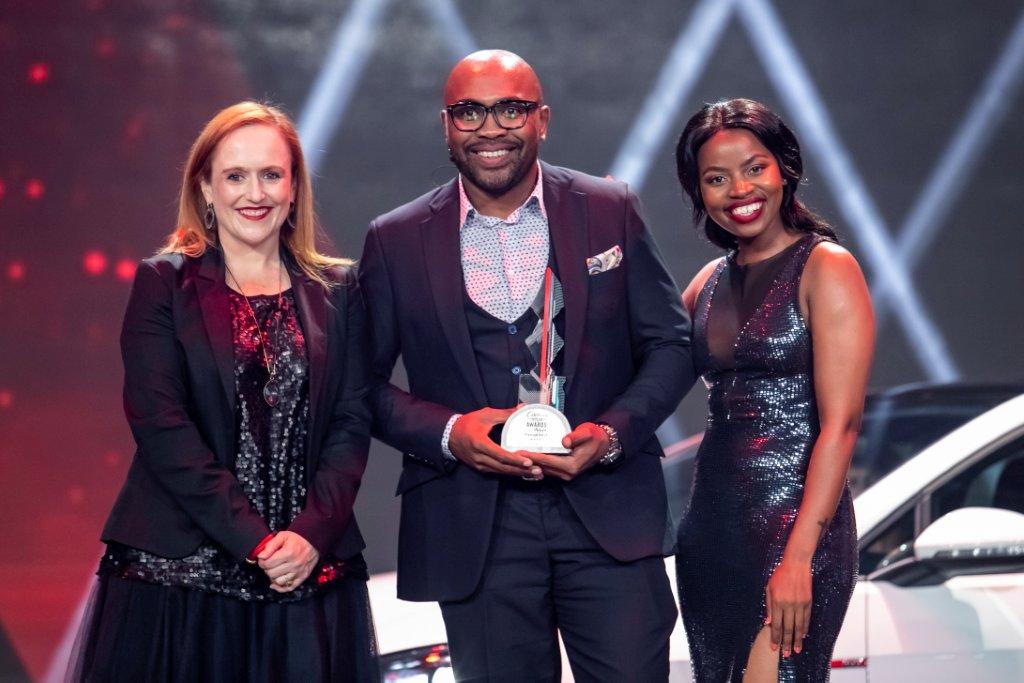 Widely regarded as South Africa’s most definitive automotive awards programme, the competition is sponsored by WesBank, since it was launched in 2016.

The wins come after a record-breaking 2019 where the Volkswagen brand achieved a 20.4% passenger market share, the highest in 23 years, and the manufacturing plant in Uitenhage achieved an all-time record for production in a single year.

Volkswagen won the biggest accolade, the coveted Brand of the Year award which is solely determined by market and customer data.

“We are truly happy and honoured with the vote of confidence and support from our customers. At Volkswagen we pride ourselves with outstanding products and excellent customer service and winning the Brand of the Year award is recognition of the great work being done by Volkswagen employees as well as the dealer network,” said Mike Glendinning, Director: Sales and Marketing, Volkswagen Group South Africa.

Volkswagen’s first win of the night was the Compact Hatchback category which went to the Polo – this is the second time the locally-manufactured vehicle has won this category.

The second award for Volkswagen went to the Polo GTI which won the Fun Hatchback category at its first time being a finalist at the Consumer Awards.

The popular Golf GTI won the Premium Hatchback category, bringing Volkswagen’s wins on the night to three. With only five months on sale in South Africa, the T-Cross won its first award in the Compact Family Car category.

The Arteon defended its Business Class category title with a back-to-back win. Volkswagen’s sixth category award for the night went to the Amarok which won the hotly contested Leisure Double Cab category. This is the third time the Amarok has won this category.

“We are so proud of the Volkswagen wins at this year’s awards. For the locally-manufactured Polo and Polo GTI to defend and win their categories respectively, is great recognition for the Uitenhage plant. I am also very proud of the T-Cross which continues to be a key player in the A0 SUV segment and this win is a further statement of the great package this compact SUV offers. A great performance also by our premium brands, the Arteon and much-loved Golf GTI. With the bakkie market being intensely competitive in South Africa, it is a terrific feat that the Amarok defended its title in this category for the third time,” concluded Glendinning.

The Volkswagen brand has had the most category wins (16) in the history of the Cars.co.za Consumer Awards. Volkswagen is also the only brand to have won at least one Consumer Awards category every year since the programme began in 2015/16.