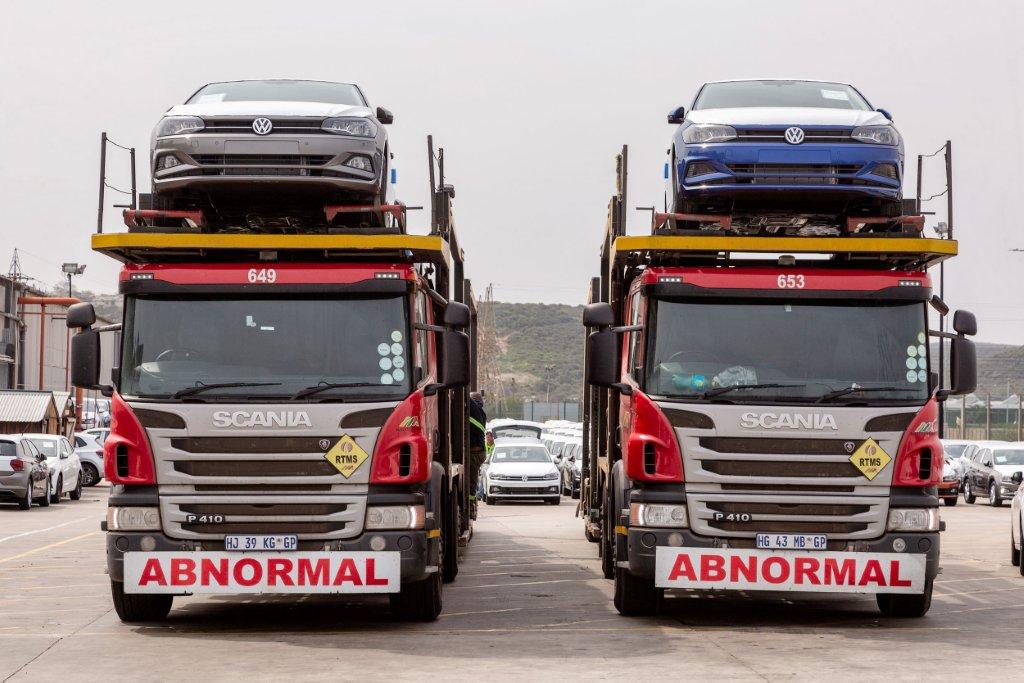 With Polos being manufactured ahead of schedule at the Uitenhage plant, the 200 000th vehicle for export rolled off the line on Friday, 31 January 2020.

This milestone also brings the total number of exports for the company by the end of January to 1 098 960 vehicles.

This export milestone follows a year of records for VWSA in 2019. The company manufactured a total of 161 954 vehicles in 2019, surpassing their previous record of 137 758 vehicles produced in 2011. Even more, VWSA also ended the year with a 23.4% passenger market share – which means that nearly a quarter of all cars sold in the South African market are brands belonging to VWSA.

“As a company we had many reasons to be proud in 2019, and this milestone sets the tone for another strong year ahead,” said Thomas Schaefer, Volkswagen Group South Africa Chairman and Managing Director. “We intend to build on our strong performance in 2020, both in the local and export markets, and we remain committed to delivering excellence to all our customers and the larger community.”

CAPTION: Milestone: the 200 00th Polo on the way to the harbor. Picture: Motorpress