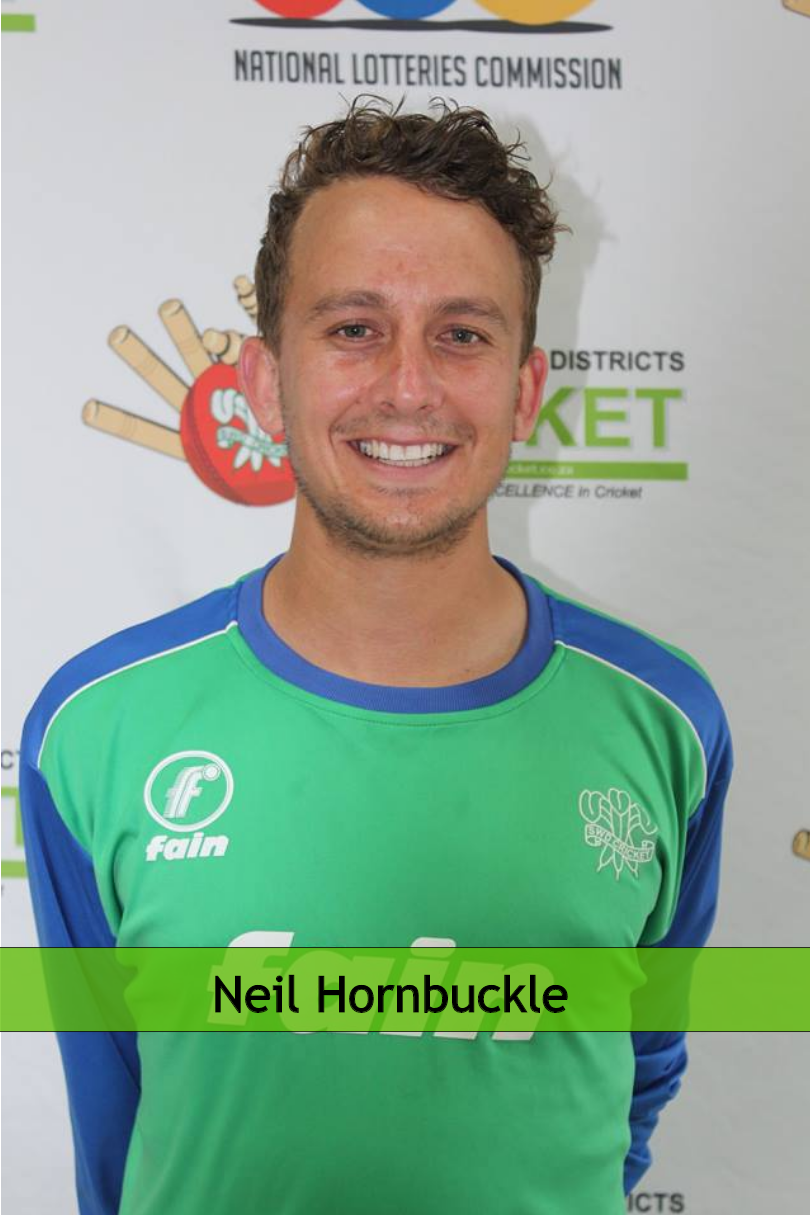 The SWD cricket team concluded a successful weekend against Border after they also wrapped-up the limited over match with a comprehensive nine-wicket victory on Sunday.

SWD’s innings was reduced to 25 overs after play was interrupted by a thunderstorm. The home side cruised to victory after 16.5 overs with nine wickets in hand for a bonus-point victory. Neil Hornbuckle (37*) and Brendon Louw (28*) were the top-scoring batsmen at the crease when the winning target (92/1) was achieved.