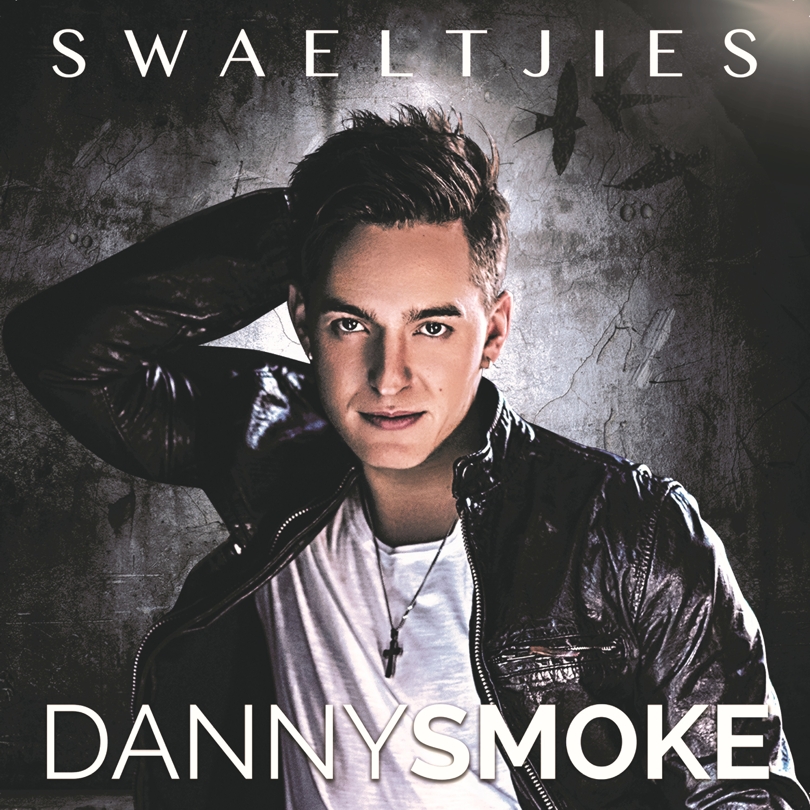 Fans have always found Danny Smoke’s mysterious side irresistible. With his smouldering and energetic live performances, he is currently melting hearts all over South Africa.

His music videos and songs are sexy, fun and relatable; and even if some of the content have been described as “too hot” for television, music lovers do not seem to mind at all!

When he decided to share a love story with the public, by releasing a trilogy of music videos, the first two releases,

Soek jy aandag of soek jy my lyf? and T-Shirt received thousands of views online. Radio Stations have also been bombarded by listener’s to play Smoke’s music – even though these songs have not been officially released.

Of course, everyone has been looking forward to seeing how the story ends in the final video and in typical Danny Smoke style – he is releasing the last instalment in this smouldering trilogy on Valentine’s Day and fans will most definitely not be disappointed!

The rocker has also admitted to being a romantic at heart for the first time, which has ignited the female swoon factor! “Each of us have been in a situation where we did not want that euphoric phase of falling in love to end. The first encounter and getting to know one another is the most enjoyable time in a couple’s relationship and that was the inspiration behind this song,” explains the Aitsa Award-winning musician (Producer of the Year), who wrote the single with Johan Vorster and Christoph “Appel” Kotzé. “I am a sucker for romance and often fantasize about it too. Sometimes love finds you when you least expect it.”

GAAN ONS INLÊ’s music video follows the release of Soek Jy Aandag Of Soek Jy My Lyf?, which set the scene for the rest of the trilogy, and T-Shirt, which depicts the passionate and romantic side of their growing relationship.

The music video, which was filmed by Daniel Rademeyer and Jannes Erasmus in the same documentary style as the previous instalments, reveals the final chapter in this unique music trilogy. “It’s about a musician who breaks away from his busy life and career to travel to Mozambique. On his way there, he meets a girl (Danica van den Heede) who is hitchhiking for the same reason. He gives her a lift and they end up falling in love,” he explains. “In the latest video, the musician and his manager are on their way to a big show. Because he can’t stop thinking about the girl, he asks his manager to help find her. She then unexpectedly turns up at the same show…”

GAAN ONS INLÊ is an upbeat pop song about a guy who wants to keep his dream girl to himself for a little while longer.

Due to popular demand, GAAN ONS INLÊ, as well as the other songs in the trilogy, will also be released as radio singles to make Valentine’s month even more unforgettable.

The singles all form part of his debut album, Swaeltjies, which was released in 2019 and delivered his big hit, Jou Lippe. It consists of thirteen tracks that were specifically crafted to showcase his voice and guitar playing ability beautifully.

Originally renowned for his remarkable guitar playing and production skills, Danny has worked hard to establish himself as a solo artist over the past year and had the privilege of being part of the Hartenbos In Afrikaans music festival in December.

The artist is currently busy preparing for live shows with his band and is focused on producing high quality content to share with his fans.“We really strive to be one of the best live acts in the country and plan on blowing audiences away with our live shows,” he shares.