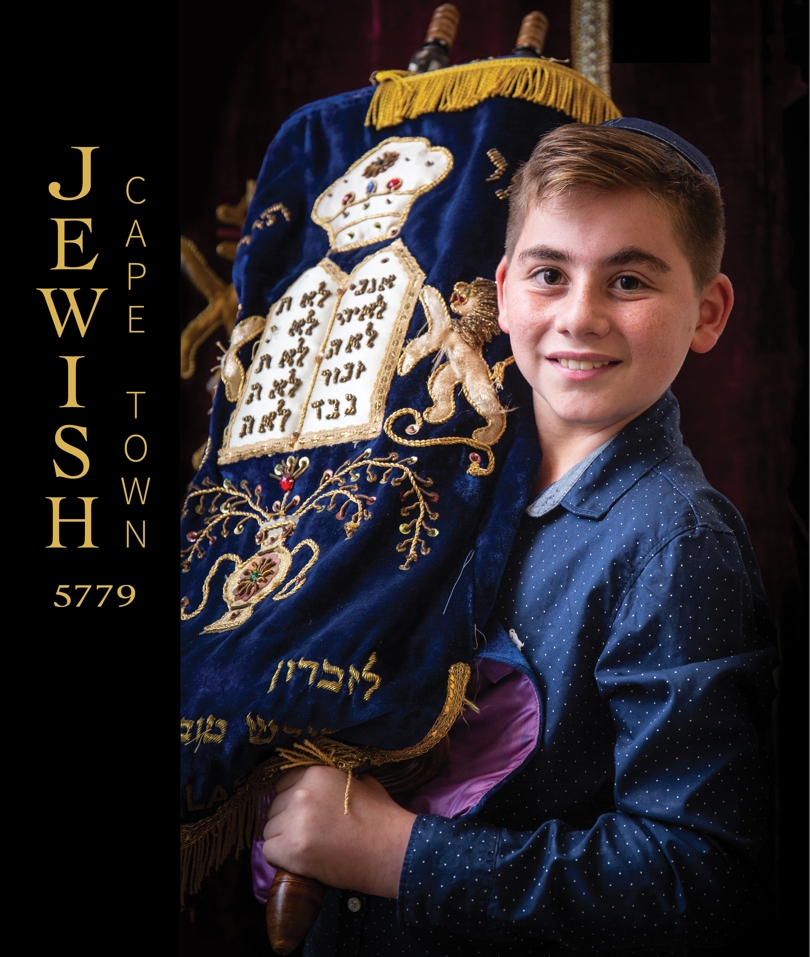 The cliché , a picture is worth a thousand words, applies to this book of almost 300 photographs to showcase and record for posterity the people who made Jewish Cape Town in 2019 (the Jewish year 5779). The images were taken by a team of 17 photographers of people from all walks of life: the great and the good, some are not so well-known but have contributed to the rich tapestry that is Cape Town. Among the well-known figures are Albie Sachs, struggle activist and former Constitutional Court Judge; cartoonist Zapiro, aka Jonathan Shapiro; comedian Nik Rabinowitz, and Raymond and Wendy Ackerman.  Among the portraits are the doctors, dentists, physicians and cardiologists. Athletes also feature with a picture of the late long-distance swimmer Theo Yach.  Actors, actresses and singers, pop and opera divas, are here. So are transporters, a tree feller jewellery makers, wine makers and an electrician; boat builders; bakers; schoolchildren; caregivers and senior citizens. A one-line caption is all that is needed to identify the people and their professions. The pictures say it all.

The book was commissioned by Tony Raphaely, a philanthropist who has his roots in Cape Town but since the age of 18 has lived in London. He manages a charitable trust supporting underprivileged children at South African Universities. The proceeds from the sale of A Handful of Sand will be used to support Jewish Capetonian students at schools and universities. The title comes from Genesis 22:17. Va Most of the photographs were taken by Guy Lerner with contributions by Adele Goldberg, Adrian van Heerden, Andrew Gorman, Angie Aube, Dewald Kirsten, Greg Nates, Jacques Stander, Jason Palmary, Jesse Kramer, Jonx Pillemer, Kistie Agier, Marc Berman, Moultrie, Stefanie Walz, Steve Thistle, Wil Punt and Yolande Kretzmer.