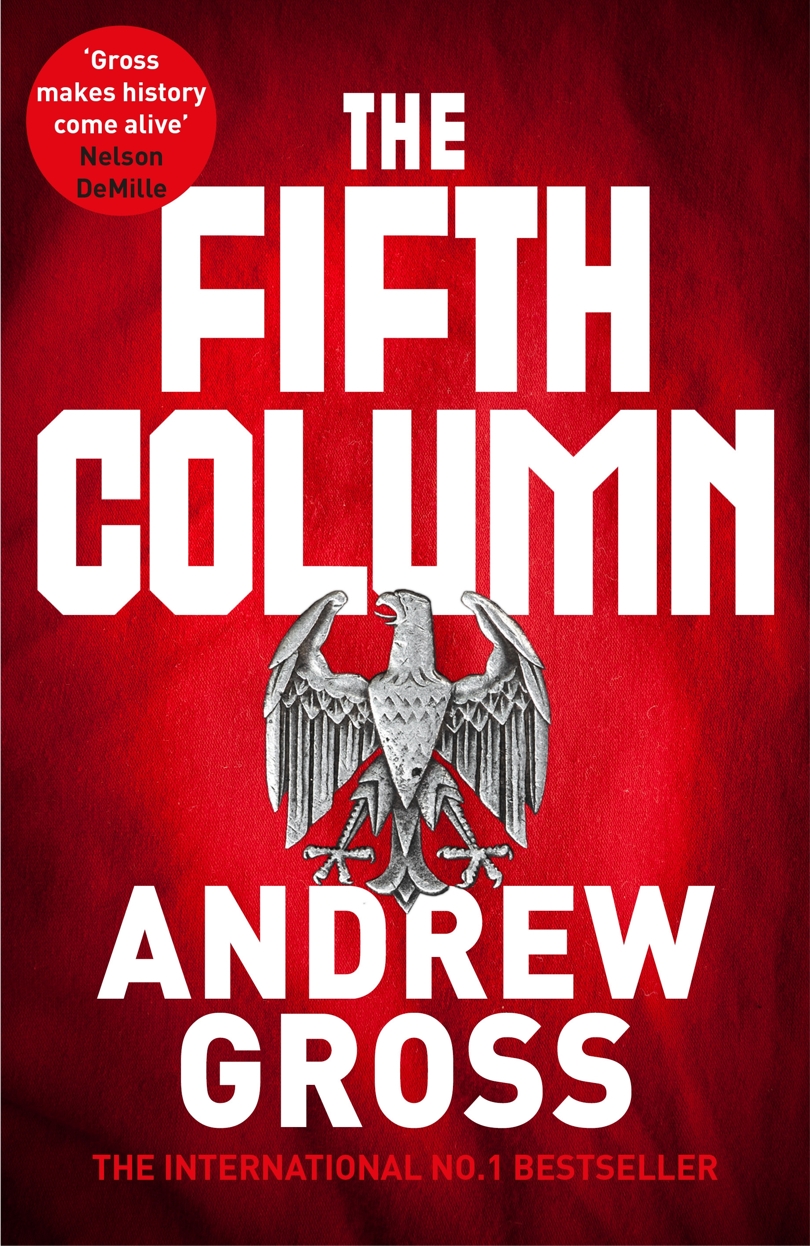 The Fifth Column is set in Manhattan, New York, when World War II is raging and it is just a question of when America will enter it. Charles Mossman, an alcoholic Columbia graduate is drowning his sorrows after serving a sentence for manslaughter when he accidentally kills an innocent teenager during a pro-Hitler rally in 1939 at Madison Square Garden, after being taunted by sympathisers. Mossman, who is Jewish, is mourning his twin brother who died fighting Franco’s facists in Spain. Now in 1941 he is a free man and given up drinking. But  he has lost everything including his job and is reeling from his failing marriage to Liz with whom he has a six-year-old daughter, Emma. However, Liz agrees to give Mossman access to Emma and he visits her several afternoons a week. But  he is concerned about the “sweet, elderly Swiss” couple, Trudi and Willis Bauer who used to own a beer business and live next door. They befriend Liz and Emma and spoil them with treats. Mossman, though, is convinced they are German spies. So he begins his own investigation and when he finds evidence – a radio, strips of charred paper with numbers and a volume about Darwin where words are underscored – nobody wants to believe him. Not the police nor his wife, nor his lawyer. A chance encounter with a beautiful French woman, Noelle, a refugee from France puts him in touch with a State Department employee, Warren Latimer, who helped her to get her papers for America. Nothing is what it seems and when Emma is kidnapped there’s a race against time to stop the  Bauers and their accomplices from carrying out their mission.
The plot of The Fifth Column  is predictable but it is worth reading and does have its white-knuckle moments. Gross seems to specialise in thrillers set in World War II including The One Man, about physicist Alfred Mendl, who is rescued from a Nazi concentration camp. (The Gremlin, January 4 2017) Gross has also collaborated with James Patterson on a few books. Among them Third Degree and 2nd Chance.