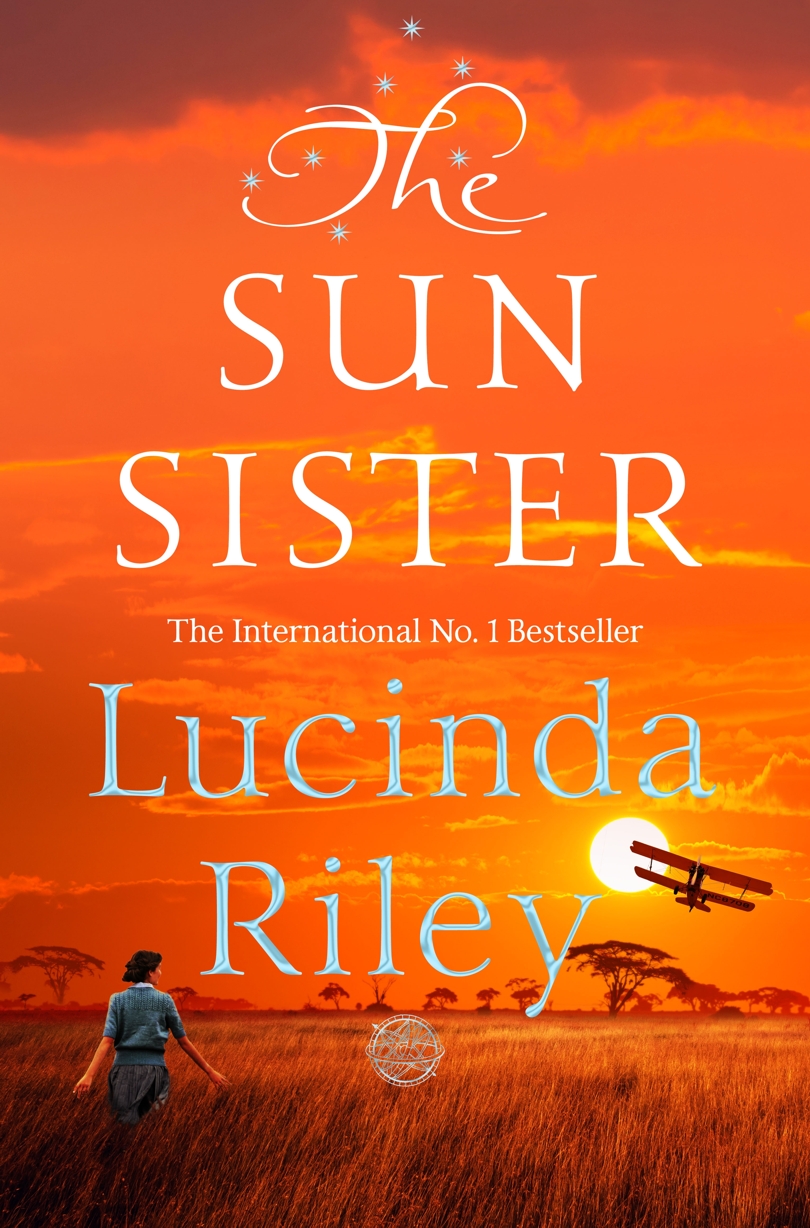 Leave it to Lucinda Riley to deliver the goods. The Sun Sister is the sixth volume in the monumental saga of the Seven Sisters. This one focuses on the sixth sister, Electra D’Apliese who seems to have it all: beauty, money, fame and happiness. But beneath it all she is a bundle of insecurity, not helped by the death of her grandfather, Pa Salt, the eccentric and reclusive billionaire who adopted his six daughters, including Electra, when they were babies. To help her cope she turns to drugs and alcohol. She’s even afraid to tell her therapist the truth, whatever that may be.

Out of the blue she receives a letter from a woman claiming to be her grandmother which turns her life upside down. Meanwhile Cecily Hurley-Morgan arrives in Kenya in 1939 to heal her broken heart. She lives with her godmother, a member of the infamous Happy Valley set which led hedonistic lives in a Utopia of their own and was the theme of  the movie White Mischief, about an unexplained murder. The group of mainly British and Irish aristocrats set up home on the shores of Lake Naivasha, where Cecily meets Bill Forsythe, a dyed-in-the-wool bachelor and a cattle farmer with links to the Masaai. War is just on the horizon and Cecily moves to the Wanjohi Valley where she is even more isolated. Her life also changes dramatically when she meets a young woman in the woods who makes her a promise.

The Sun Sister is a sweeping saga which takes place between 1930 and  2008 and ranges from New York to Kenya,  London and places in between. It also touches on issues of the day: segregation, drug addiction, tribalism and life in colonial Kenya. It is the story of Electra and how she came to be. Finally all is disclosed when Electra addresses the audience at the Concert for Africa and tells them about her journey and her African heritage and her battle with drugs. The concert is also a fundraiser for drop-in centres across the nation where addicts can get help. This after she learnt that her mother died alone in a crack den in Harlem.

Riley’s characters are all too human. They are vulnerable, they bleed, are lonely and yet have the strength to overcome whatever obstacles life puts in their way.

Although it is a series, the Seven Sisters named after a constellation, can be read as stand-alones. Fans will love it and if it is the first one you read you’ll be scrounging the book stores for the other five.

Sun Sister ends as it started –   with a letter –  about the missing seventh sister.