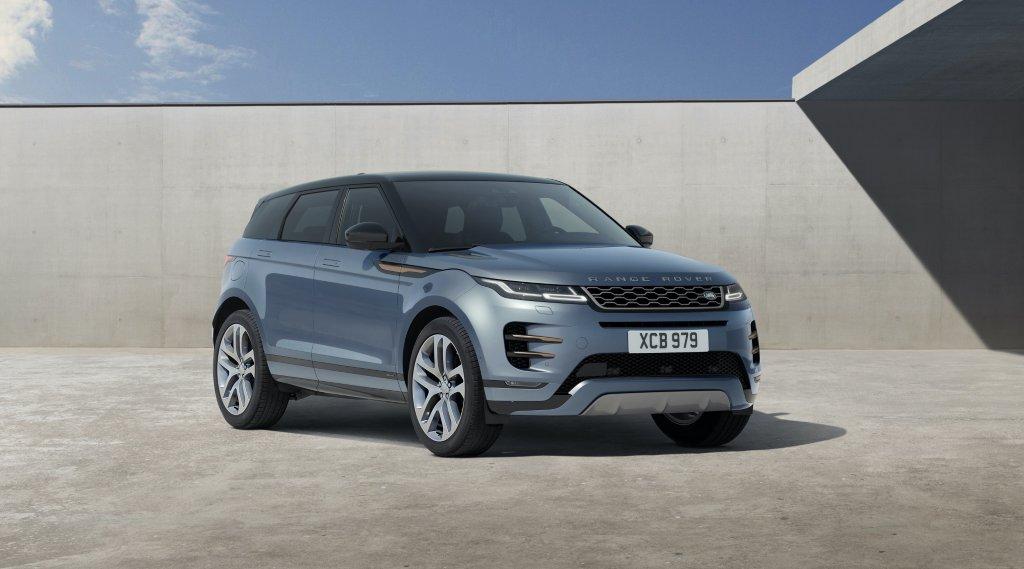 Brian Joss – The new Range Rover Evoque has won a top award voted for by motorists across Europe.

The luxury compact SUV was named Best Imported Compact SUV and Off-road Vehicle at the Auto Motor und Sport Best Cars Readers’ Choice Awards after a poll of more than 100,000 magazine readers. Evoque was praised for its combination of Range Rover luxury, modernist design and sustainable and innovative technologies.

Jaguar was also among the prizes, with the F-TYPE Convertible taking third place in the Imported Convertibles category.

Felix Bräutigam, Jaguar Land Rover Chief Commercial Officer, accepted both awards in Stuttgart. He said: “The Best Cars Readers’ Choice award is among the most important barometers for the automotive industry, which is why we are even more excited that the highly discerning jury of magazine readers keeps choosing Jaguar Land Rover as winners year after year.

“By awarding top place to the new Range Rover Evoque, more than 100 000 readers are rewarding its unique concept, design and innovative technology.

The third-place finish of the F-TYPE convertible is a testament to the unique character of the new Jaguar convertible. This success is a great affirmation of the work of our entire team. Our customers can continue to expect extraordinary vehicles from us in the future.”

Jaguar and Land Rover models have been consistently successful in the Best Cars Awards. The original Evoque was named Best Imported Compact SUV and Off-road Vehicle in 2015, 2016 and 2017.

The Jaguar F-Type was making its sixth consecutive appearance on the podium and will be launched in South Africa soon.

The Best Cars Readers’ Choice Award is among the car industry’s largest and most important – and not just in Germany. Auto Motor und Sport readers are joined in the voting by those of 11 other European magazines and one non-European publication from the AMS stable. Their readers are seen by the industry as tech-savvy and discerning.