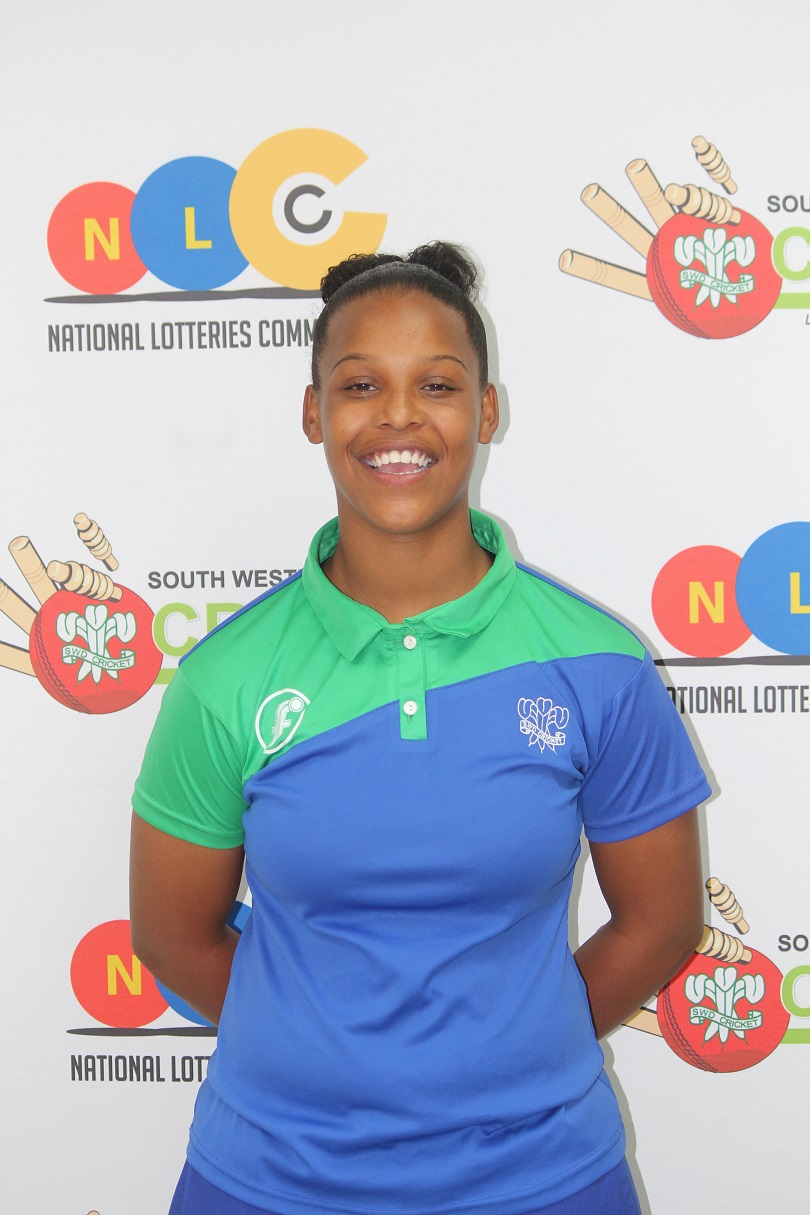 Cricket South Africa (CSA) this week named the 2020 intake for the Powerade National Women’s Academy programme.   The squad of fourteen includes the name of SWD’s Miceala Andrews who represented the SA Schools Girls U/19 team for three years whilst at school.  She is one the key players of the SWD Women’s team.

The programme starts on June 7 although the Academy will also play a tri-series against their England and Australian counterparts during April and May.

“We are very happy with the group of players selected for the National Academy this year,” commented Clinton du Preez, convener of the National Women’s Selection Panel.

“We have identified 22 players this year needed to sustain the Momentum Proteas National team. A positive is that we have retained 7 of last season’s Academy which allows for continuity, and some of these players have featured in the National Team.

“This is a good sign and is recognition of the work done at the Academy,” concluded Du Preez.