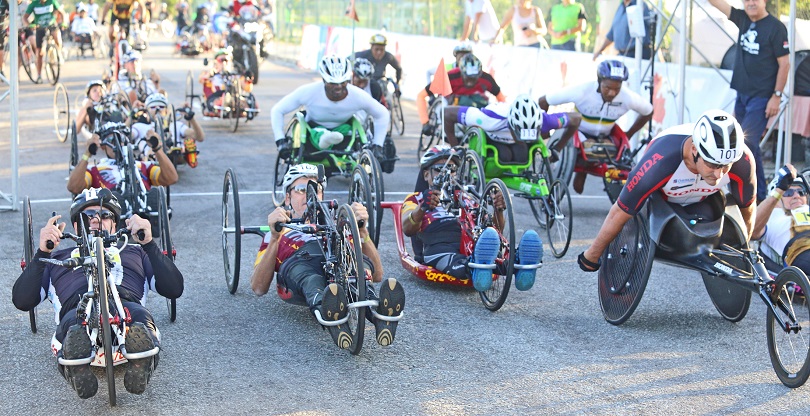 Garden Route, George (February 2020) – The 18th running of the Outeniqua Chair Challenge on Saturday 15 February 2020 once again showed that when inclusivity and the indomitable human spirit collide, the magic that we call Ubuntu happens.

From the start of the 42.2 km race shortly after 7:00 am and the 21.1 km fifteen minutes later until the last people left the venue at Carpe Diem School, George was abuzz with athletes, sponsors, volunteers, and spectators. 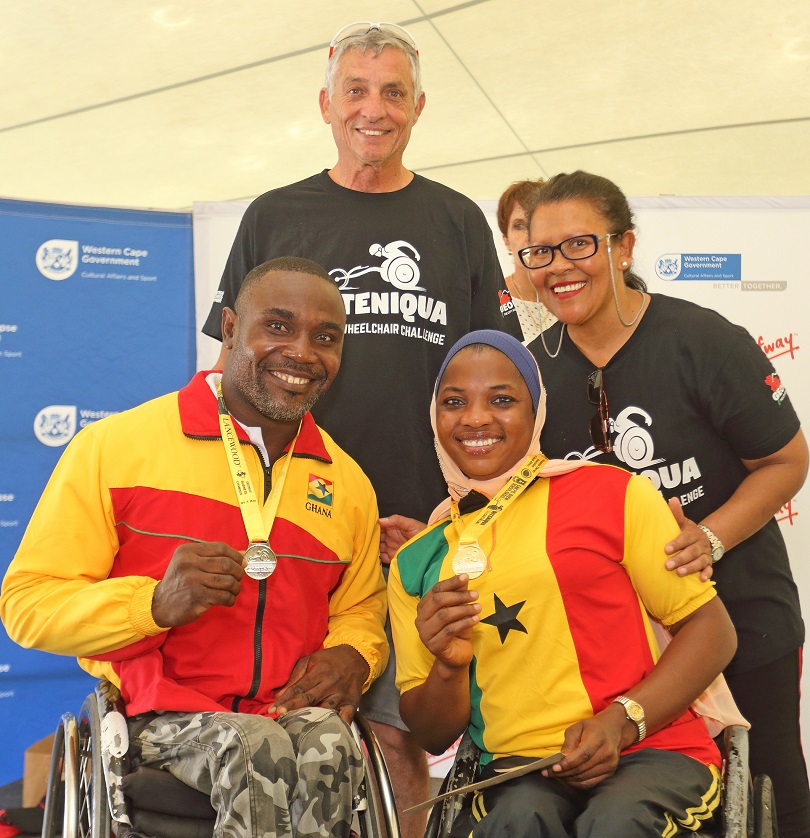 Officially 714 athletes from across South Africa as well as Namibia, Zimbabwe, and Ghana participated in the four different distances. 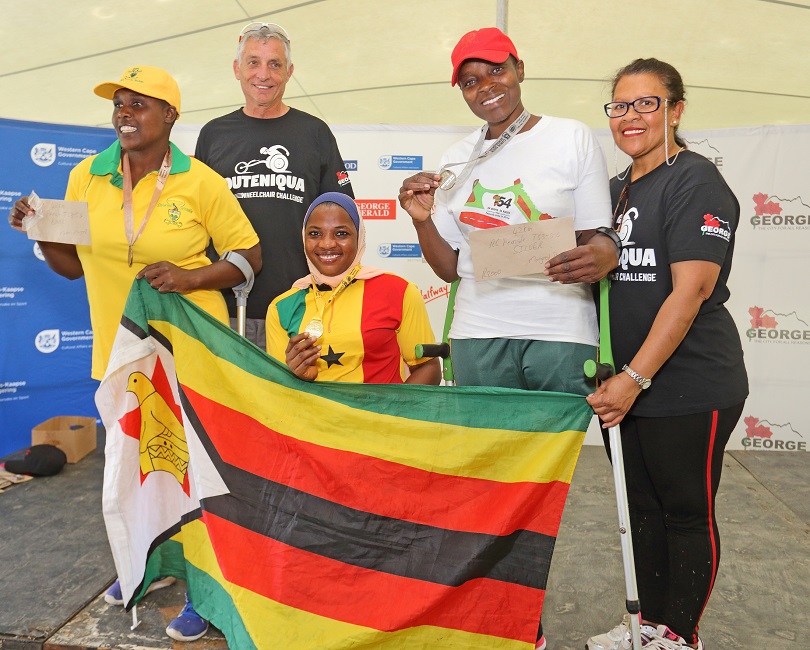 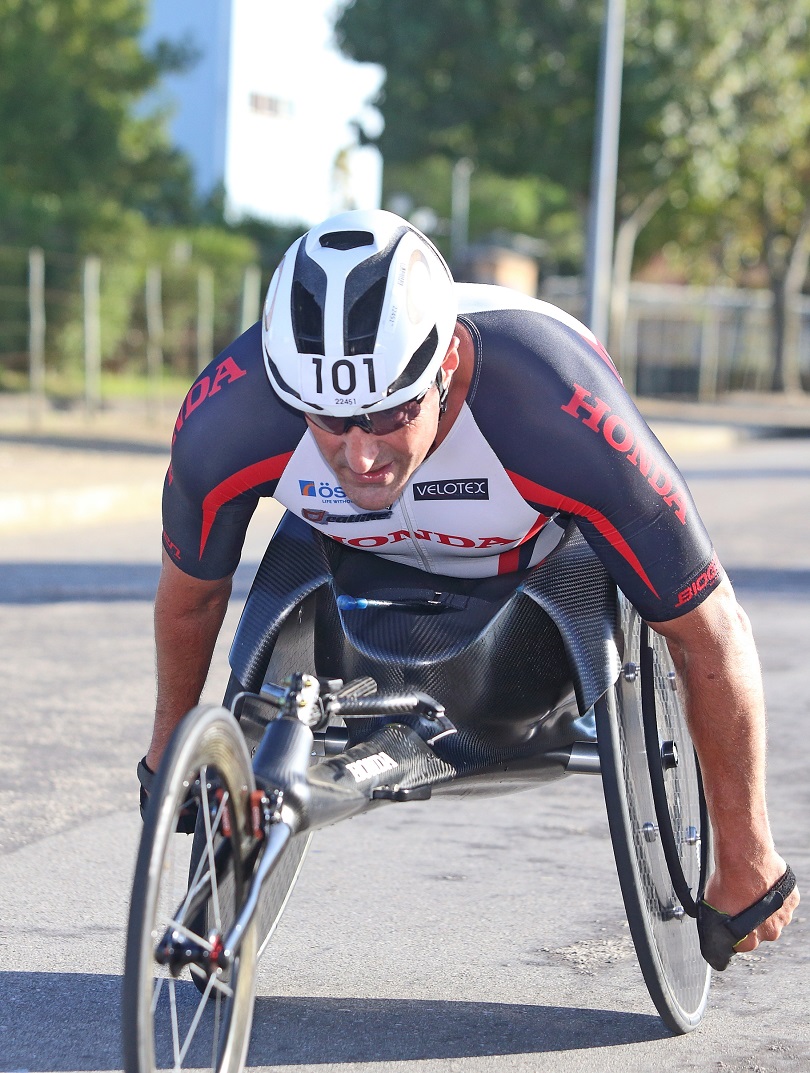 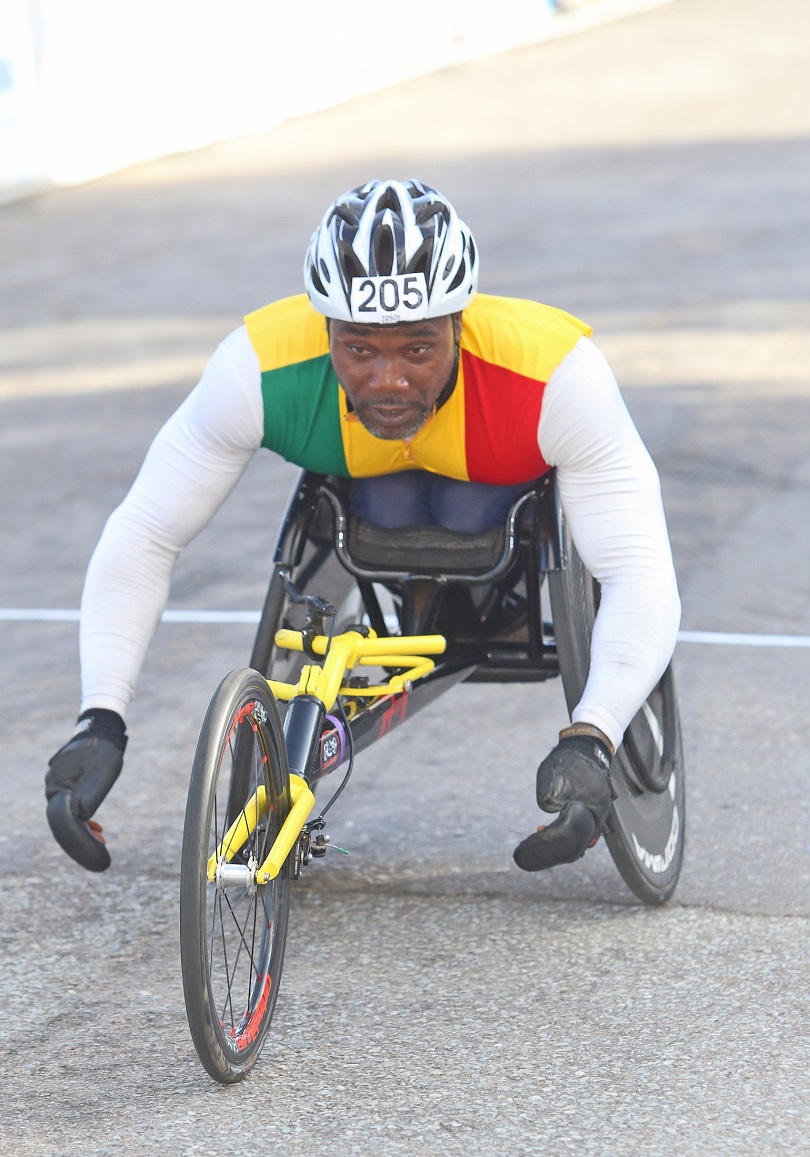 The category winners in the women’s race were: Martelize Brink, Elizabeth Booysen, and KhulaniKaba. 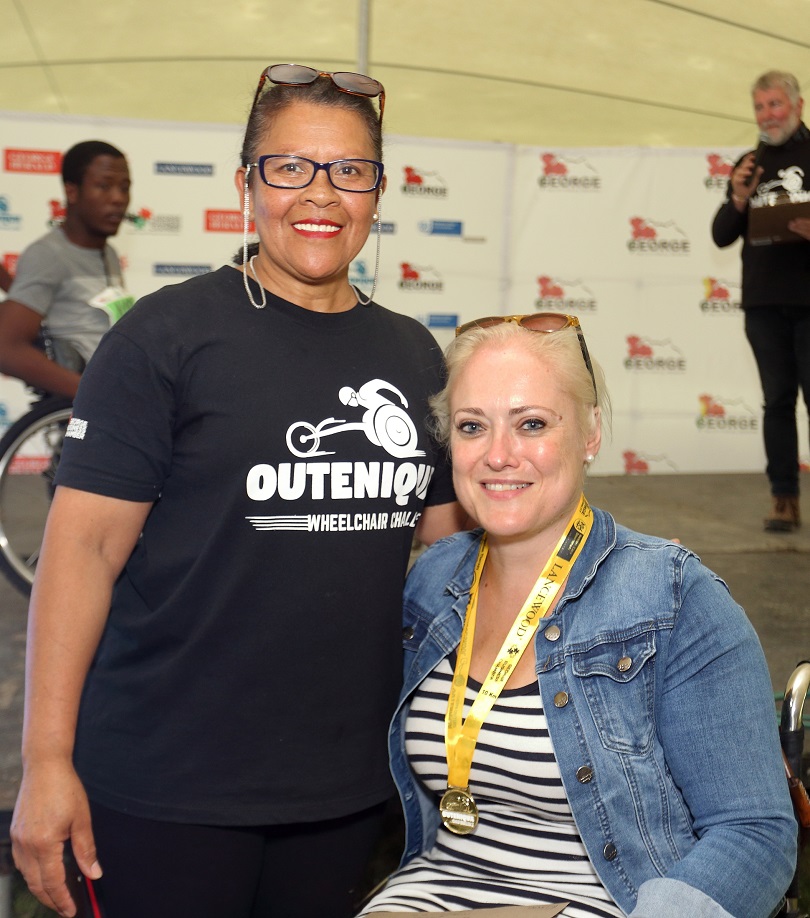 An event of this nature would never happen without the sponsors, and the organisers would again like to express their sincere appreciation to all those involved.

The George Municipality and the Western Cape Department of Cultural Affairs & Sport continue their long-standing financial support.  The Municipality also provided invaluable infrastructure and logistical support, without which the event would not be possible. 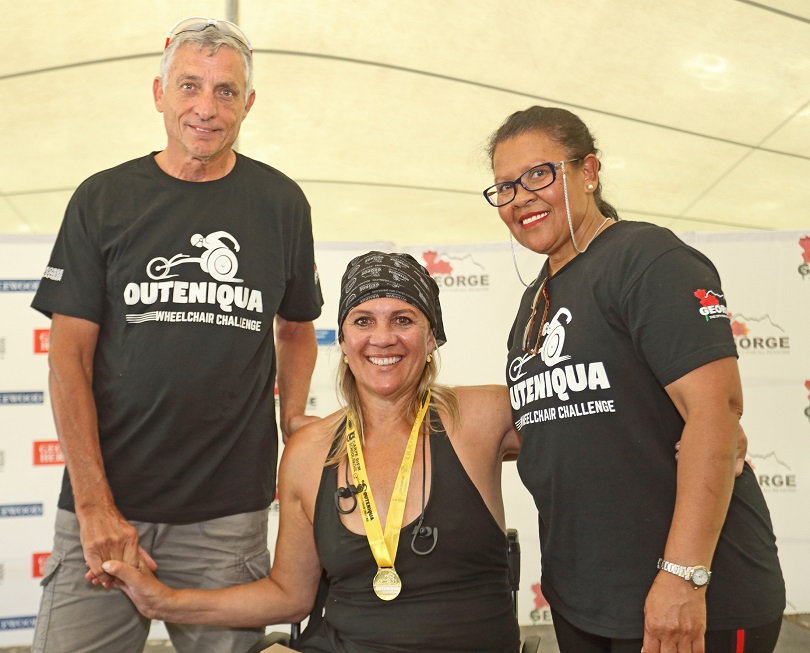 Colorplast was another of the financial partners and exhibitors.

Media sponsors included Cape Town Magazine who donated a R50 000 contract as part of the Premier of the Western Cape Premier’s Office Event Pitching Competition.  AlgoaFM was once again the official broadcast sponsor and the George Herald the official media sponsor.

Special mention must be made of Lancewood who have become an integral part of the Outeniqua Chair Challenge. 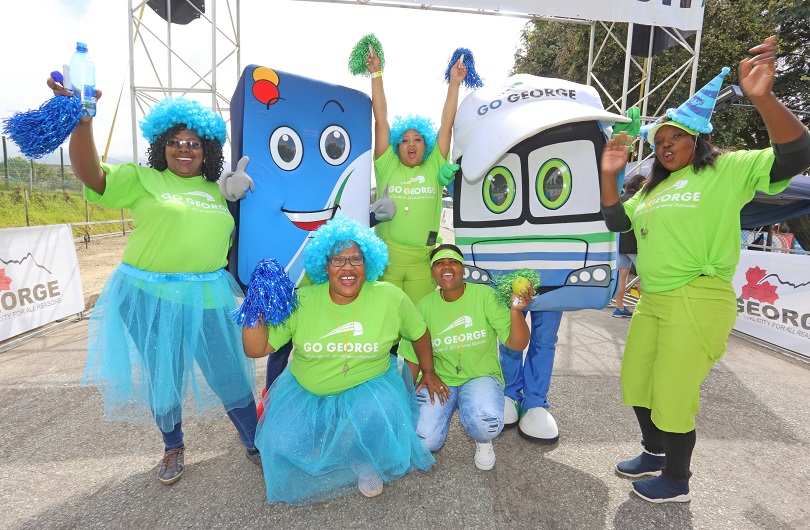 To illustrate just how much of a community the event is; here are some additional statistics.

A total of 400 officials, marshals, traffic officers, route layout crew, and registration staff; 250 volunteers give of their time to pushchairs and assist with other tasks; the OCC organising committee consists of over 50 members under the leadership of event director, Alewijn Dippenaar; and more than 15 service providers supply portable toilets, tents, food, medals, sound, stage, and race timekeeping.

Eleven water points were manned by 70 crew members.  Eighty-five assisted with registration, at the race village, and as marshals.  Thirty-two businesses supported the event financially or with products and/or services.  Six service organisations who work with people with disabilities were involved.  Three thousand units of water were handed out.  Two thousand meals were served during supper in Friday and lunch on Saturday.  Thousands of photographs were taken, and 21 km of delineators were placed along the route.

And then it all had to be cleaned up and packed away so that the planning for next year’s event can begin!

Event director, Alewijn Dippenaar, said that the organisers were “super-satisfied” and confirmed that the 19th OCC will take place on 19 and 20 February 2021, with Carpe Diem again the gracious host.

Until next year, happy cycling.

All photos (unless otherwise stated) by Desmons Scholtz