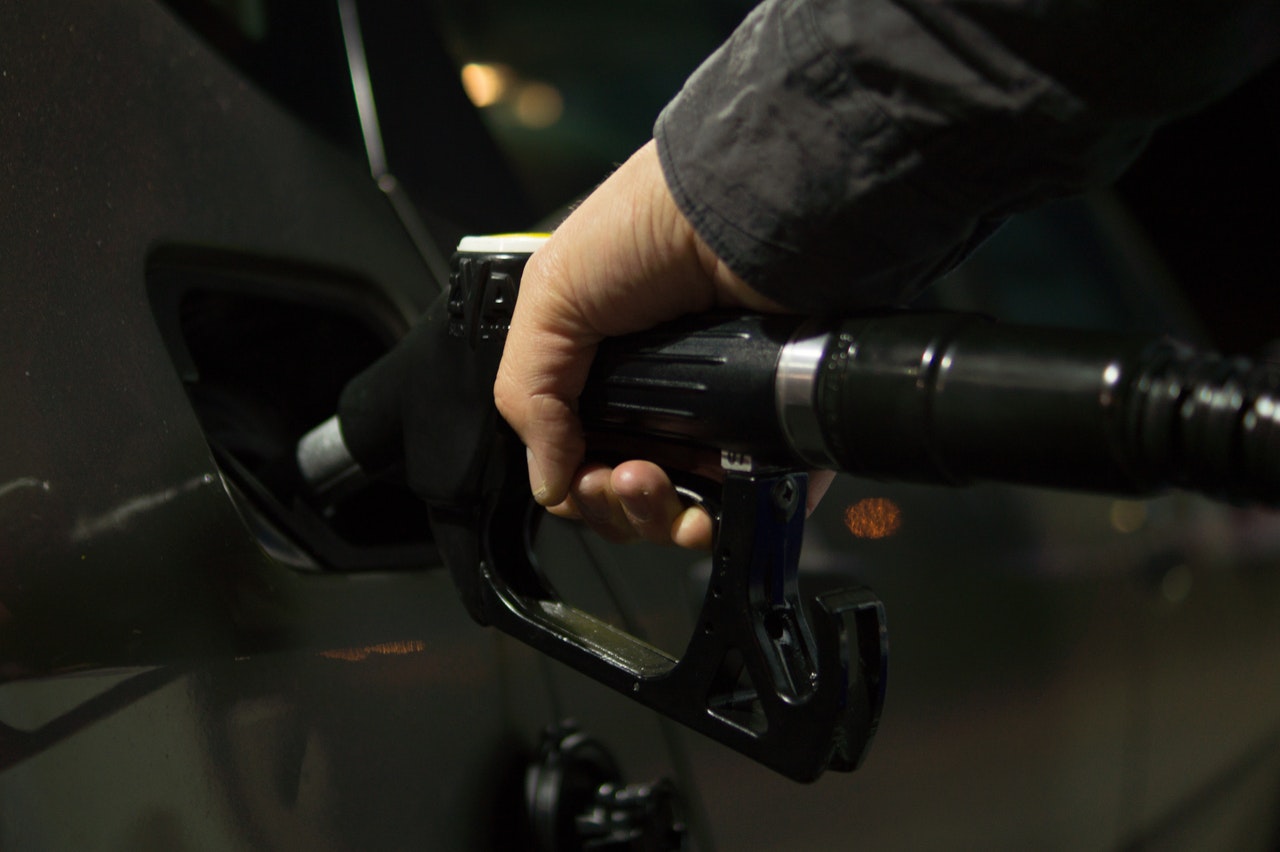 Brian Joss – The Automobile Association (AA) says while it welcomes the decision not to increase the Value Added Tax rate, it is dismayed at the increases to the General Fuel and Road Accident Fund levies.

The increases were announced by Finance Minister Tito Mboweni who delivered his annual Budget Speech in parliament today.

“We acknowledge that revenue must be collected towards the fiscus, and the difficult decisions the Minister had to make in preparing this Budget. However, as we pointed earlier, the increases to the fuel levies will hurt the poorest of the poor hardest, and will make transport costs that much more expensive for many who rely on transport daily to earn a living,” says the AA.

Another area of concern for the AA is the reduction in spending on transport, particularly public transport spending which will decrease by R13.2 billion over the next three years.

Regarding the increase to the fuel levies, the Association noted earlier that a decision to increase the levies, even by a small margin, would be dangerous and damaging.

“These increases will invariably be reflected in increases to public transport and taxi fares. For those in our country who count each cent to get by each month, this is extremely worrying. The financial impacts of the increases cannot be underestimated and we are concerned about how this will impact on these citizens,” notes the AA.

The AA says apart from the increases, the fact that the Road Accident Fund levy is again increasing – and will now benefit more by more than R2 on every litre of petrol – is out of kilter with the message of curbing government expenditure, which the Minister highlighted in his speech.

The increases announced by the Minister today come into effect in April. Any levy adjustments are implemented annually and do not influence or account for any fluctuations to the price of fuel, which is adjusted monthly.

“The combination of reduced spending on public transport, and increases to the fuel levies, is sending a mixed signal to the population on government efforts to create jobs, and improve access to healthcare and education. Transport is a critical component of our economy and should enjoy priority in fiscal allocations; these steps seem to indicate government is of a different view,” the AA concludes.