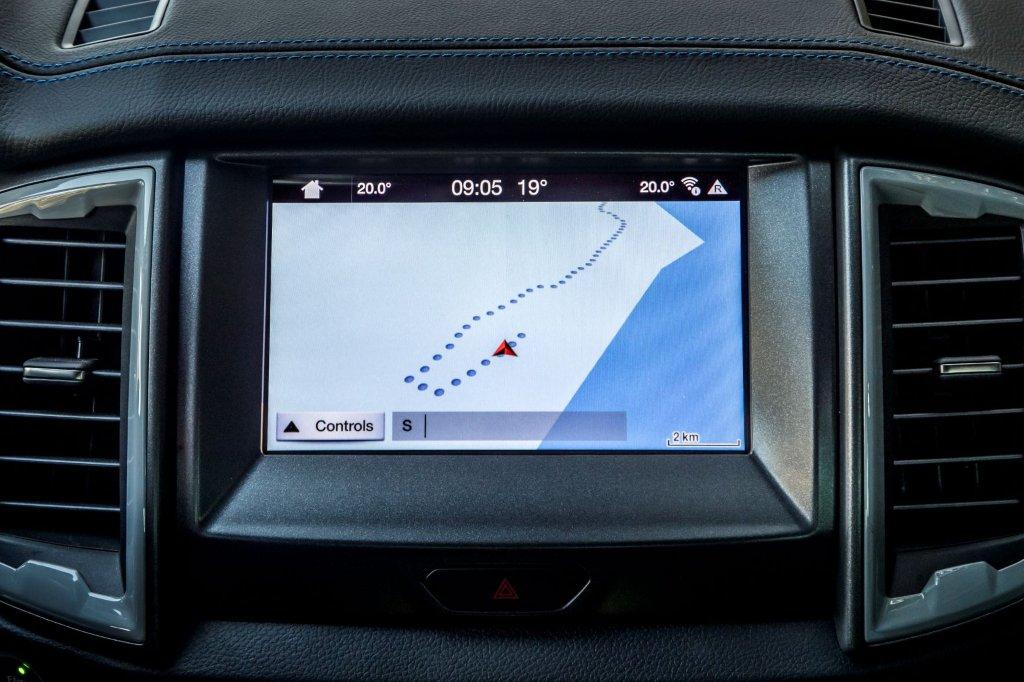 Brian Joss – Breadcrumbs might not have been the best way for Hansel and Gretel to retrace their steps. But they are perfect for enabling drivers to find their way back after venturing off-road.

When travelling cross-country – particularly in South Africa’s vast variety of landscapes where open grasslands and valleys can obscure your view – landmarks and wheel tracks can be difficult to distinguish. It can also be difficult to tell which wheel track marks are yours and which ones will lead you to or away from your destination.

But help is at hand. The Ford Ranger Raptor, fitted with SYNCR3 with Navigation, including the Breadcrumbs feature as standard equipment, drops a virtual pin every second so that drivers can more easily return to their starting point, even in the absence of visible tracks to follow.

“The Ranger Raptor is a unique breed – a thoroughbred desert racer as well as an extreme lifestyle off-roader that can toil with the best of them in the harshest of working conditions,” says Dale Reid, Product Marketing Manager at Ford Motor Company of Southern Africa.

The Ranger Raptor has been specifically crafted to tackle fearsome terrain at high-speed while remaining in complete control and comfort. But what happens when you need to head back from that desert adventure?

“The Breadcrumbs feature in SYNCR3 with Navigation is a simple but effective way to help drivers know exactly how to retrace their route no matter where they are,” adds Reid.

So how does it work? It’s as simple as one, two, three: Enable Breadcrumbs in the SYNCR3 navigation settings; Breadcrumbs does the work for you, dropping a virtual pin every second; and; when it’s time to head home, simply follow the Breadcrumbs trail.

“The system is another example of the way in which Ford helps to tailor its vehicles for local conditions and use. Drivers can now tackle off-road routes without worrying about getting lost,” says Reid.

“The Ranger Raptor brings something completely new to the pickup segment and boasts numerous other features that are designed to enhance its capability and safety,” he continues, referring to an enhanced version of Ford Stability Control (FSC), incorporating Roll Mitigation Function and Electronic Stability Control, Trailer Sway Control and Load Adaptive Control, that is unique to the Ranger Raptor.

FSC, which was developed for Ford’s sport utility vehicle (SUV) models, has the ability to improve vehicle control in the event of a potential roll-over by inducing longitudinal slip and reducing lateral force by selectively applying the brakes. It can also detect and counter oversteer by using braking force on certain wheels, while understeer is addressed by cutting engine torque and applying the brakes on certain wheels to improve cornering and prevent the vehicle from running wide.”