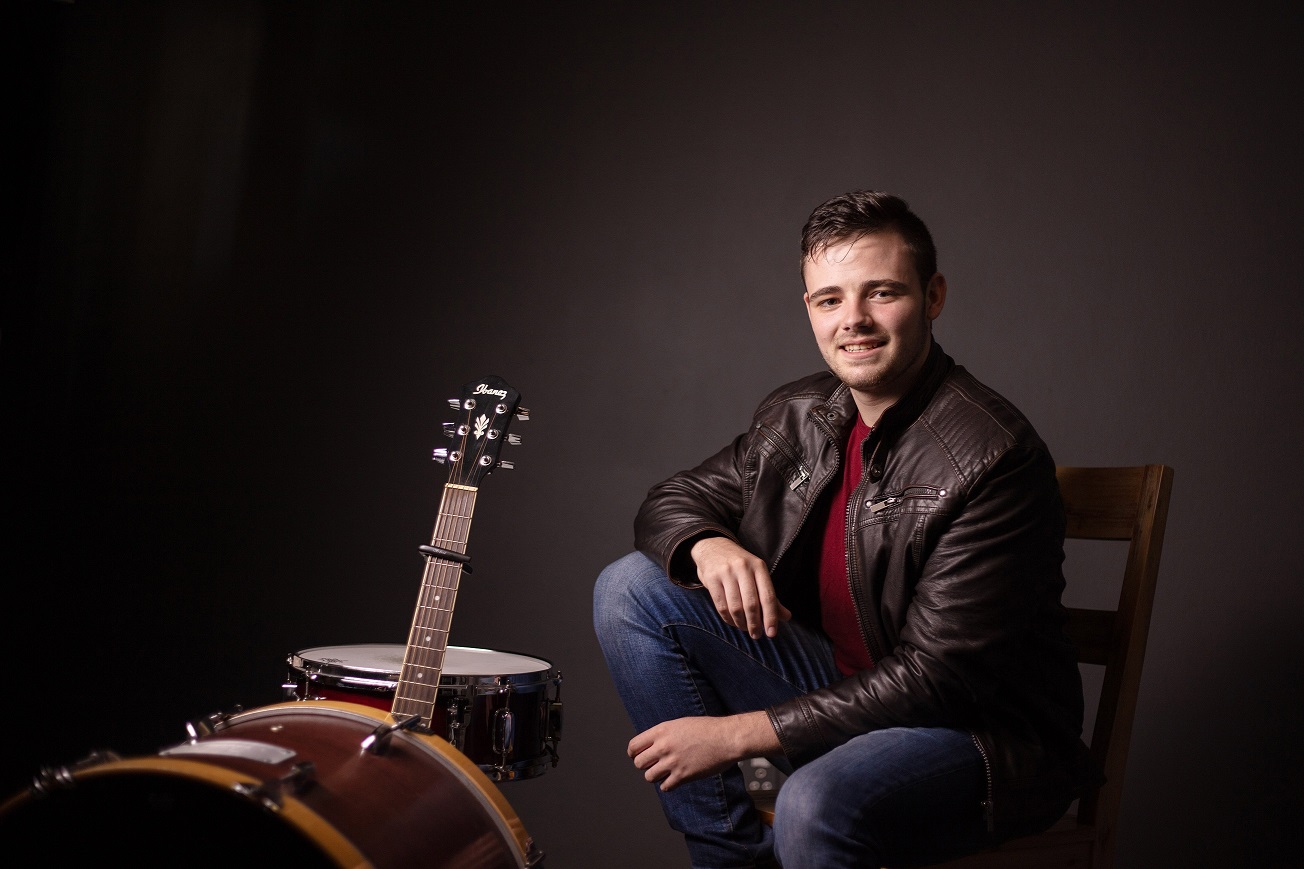 This upbeat pop song (written by Vaughan Gardiner) has not only been play-listed on several major radio stations, but was also named Groot FM’s Favourite New Release for more than two consecutive weeks.

In celebration of this success, the music video – filmed by Fathom Media – has also just been released!

“With the video, we wanted to show who I am and we tried to keep things simple,” the singer explains about the video which mainly focuses on him. “The message of the song is that we have to help each other and show that we care. Caring sometimes starts with small things, like a smile. This thought was complemented by showing what impact a small action can have.”

Marius can be described as an open and honest individual who is passionate about music. This talented artist has been singing since the age of six and currently resides in Pretoria.

After completing a training program for solo singers at school, he was hooked and knew that he was born to be on stage. Over the years, he has done various concerts and competitions and still finds it very therapeutic to share his music and talent with audiences.

The artist enjoys listening to a wide variety of music, but credits the ADAM as having the biggest influence on his own musical style. He also reveals that he would have loved to be a teacher if he had to choose a different career, because he has always enjoyed interacting with other people.

When asked about his career highlights and what else he is keeping himself busy with, he explains: “I am currently busy with the final year of my BCOMP degree at Belgium Campus Pretoria. Recording my new album, which will be available soon, and being able to work with such an amazing team of experts has been one of the biggest highlight of my career so far.”

The music industry has taught Marius Lubbe that hard work, respect and humility are the most important ingredients for success. DIS WAT SAAK MAAK is a beautiful result of the hard work and passion that he has already invested in his career and is one of those songs that will stay with you long after hearing it for the first time.