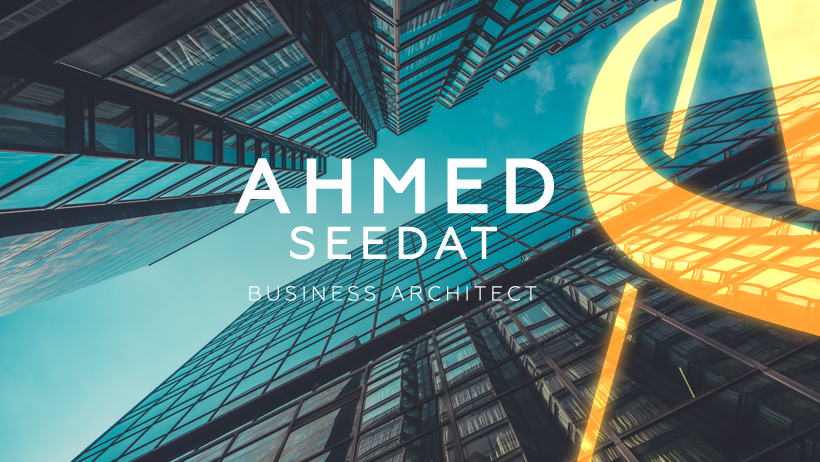 With South Africa’s unemployment rate sitting at a detrimental 29 percent, there is a desperate need to focus on job creation with an emphasis on youth employment. And, according to leading author and CEO of Vector Consulting, Ahmed Seedat, the key to tackling this crisis is the provision of entrepreneurial guidance and support.

Support for the entrepreneur

Talking ahead of his upcoming conference entitled ‘The Dynamics of Succession in Family-Owned Businesses’, Seedat said the government should continue encouraging job creation in the form of entrepreneurial skills’ development, as this would ensure long-lasting fiscal security.

“South Africa does have an existing entrepreneurial culture which has led to the establishment of some of the most powerful family-owned businesses – Pick n Pay, Liberty Life and Remgro among them,” explained Seedat. “These have gone on to create employment, across a number of sectors, all started by entrepreneurial visionaries who received the necessary support in some form.”

According to the American-based Family Firm Institute, family-owned organisations make up two-thirds of global businesses, contributing somewhere in the range of 70 to 90 percent of global growth annually. Considering the sizeable contribution made to the global economy, Seedat said it would be prudent to finance and nurture South African entrepreneurs wherever possible.

“The South African economy is undoubtedly battling, with the government having to stretch a limited budget to a variety of priority areas such as health, education and energy,” continued Seedat. “The long-term vision is effectively the increase in entrepreneurs who can shoulder the burden of job creation by building strong grassroots’ organisations.”

While family-owned businesses are thriving, the reality is that many organisations do fail as they enter the second or third generation, for a number of reasons. Seedat, who has expertise spanning three decades in the subject of family-owned businesses, said it’s often important to rely on the insights of advisors for continued business success.

“We understand the impact of family-owned businesses on the local economy but it’s important that existing leaders don’t get complacent in the success of an organisation,” he explained. “Aspects such as shared values, vision and good governance will work to ensure company longevity.”

In a recent PwC Global Family Business Survey, Eddy Lee, Director of Lee Kum Kee food group, explained the need for a shared vision to ensure business growth, as well as developing a strong entrepreneurial culture. Lee, who is the fourth generation, said the emphasis is placed on what they termed ‘constant entrepreneurship’ based on the ‘6-6-7-7’ concept: “This idea means you don’t have to have a 100% [certainty] of making a success of a new initiative. You need maybe 66% to 77%.”

Seedat explained that this fertile entrepreneurial environment encourages continued growth and development beyond the first and second generation, provided the correct structures are in place.

More insights at the upcoming conference

Individuals and organisations looking discover more about family-owned businesses can attend ‘The Dynamics of Succession in Family-Owned Businesses’, hosted by Vector Consulting, in partnership with the Congress of Business and Economics (CBE), at The Palm Continental Hotel, Johannesburg on Saturday, 7 March.

Space is limited and interested parties are urged to book early to avoid disappointment. The cost is R1 200 per person, inclusive of lunch, and tickets can be booked through https://www.quicket.co.za/events/95587-dynamics-of-succession-in-family-owned-businesses-johannesburg/#/ or www.titaniummediasa.co.za/event-tickets/. Alternatively, contact Ahmed Seedat on 082 676 1994 / ahmed@vectorconsulting.co.za / info@titaniummediasa.co.za