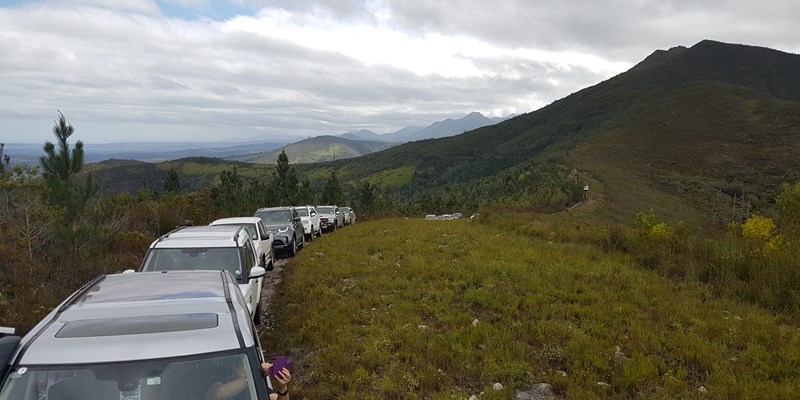 There are three off-road routes to choose from, starting in the Island Lake Day Visitors’ Picnic Area and traveling through Karatara Forest, Windmeulnek, Platbos, and Goudveld Forest, all within sight of the Outeniqua Mountains. All are completed with 4×4 vehicles that each seat four people.

The trips in 2017 and 2018 were well received and it will soon become a permanent annual event.