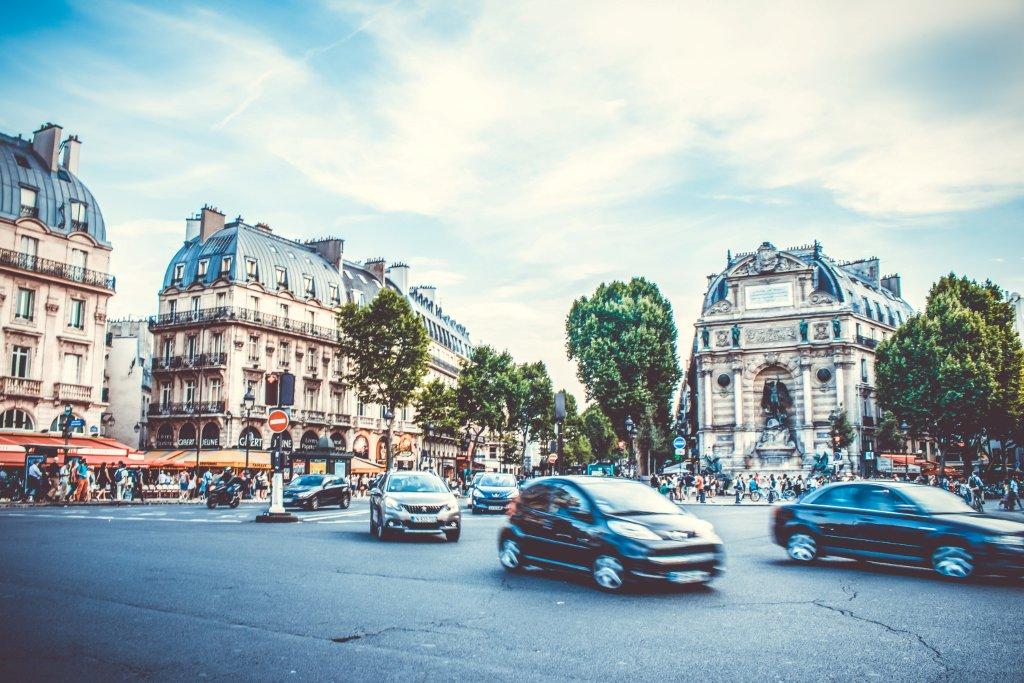 Brian Joss – Last year MasterDrive considered what Brexit would mean for drivers who will be travelling to the UK and Europe should Brexit take place.

During the transition period, which will be for the remainder of the year, driving with a UK licence is likely to still be permissible. After this, however, changes will occur. The managing director of MasterDrive, Eugene Herbert, explains: “Ultimately, negotiations still need to take place to determine this. Currently, it is believed the driving licence requirements will depend on the individual requirements of the specific country in the EU that you wish to enter.

“In some countries, you will need to purchase one of three International Driving Permits (IDP) from the post office. The necessity to do this and which IDP you require, will depend on the individual country and any countries that you pass through. Which type of IDP you require could change once the transition period is over.”

If you are living or working in the EU with a UK driving licence, it is likely you will need to obtain a new license. “These EU residents will need to either exchange their UK license for one from their country of current residence or undertake a new driving test. If and when you need to complete either of these options depends on each country.”

The implications on insurance still need to be decided during negotiations.

“Whether a Green Card, to prove one is insured to travel in the EU, is required from insurers when travelling in Europe in 2021 is unclear.

Currently, UK insurers are required to provide a minimum level of cover to EU nations as standard. If this does not continue in 2021, it may require people moving between the two areas to take out additional cover. The expense of visas may also be added to this once negotiation are complete.

“Currently, the UK still accepts licences from Europe for both visitors and residents, however, following negotiations this could change. All other possible changes are still under negotiation as the UK prepares to make its exit. Ensure once the exit happens in 2021, that you have researched and complied to the requirements of your country. In the meantime, MasterDrive will keep you updated,” says Herbert.