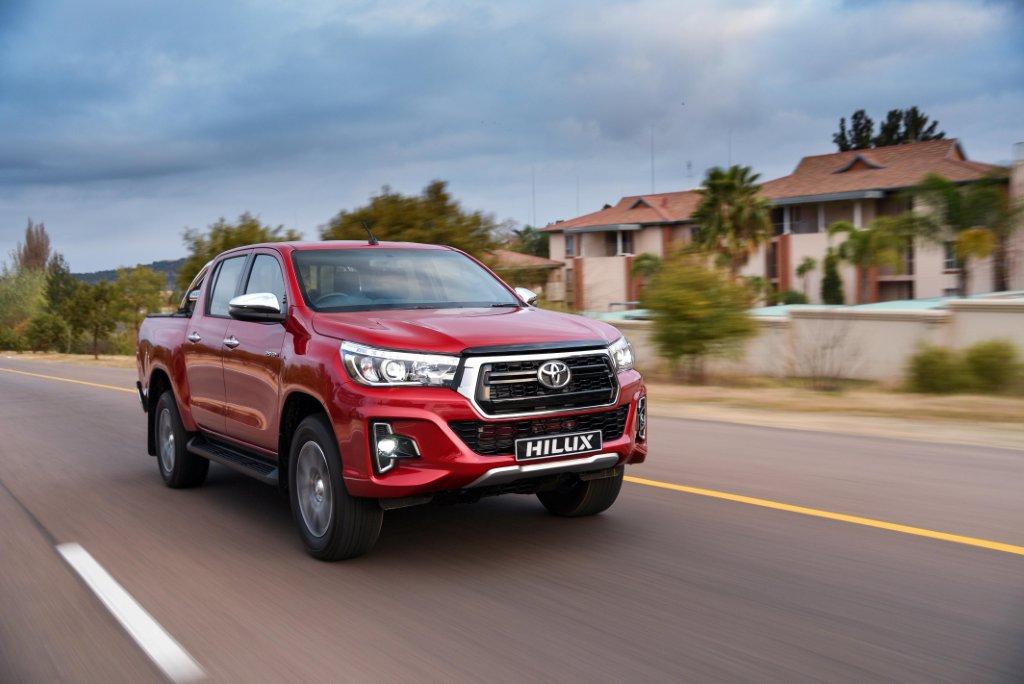 “The first two months of the year reflect a trying times for local automotive sales. We are, however, continuously encouraged by the work ethic of our dealers who have shown great courage in these challenging times. We are also buoyed by our loyal customers – who are essentially Toyota, Hino and Lexus ambassadors – for their unwavering support of our brands,” says Senior Vice President of Sales and Marketing Leon Theron.

Domestic sales of new Light Commercial Vehicles (LCV), including bakkies and mini-buses at 11 625 units recorded a decline of 2 497 units or a fall of 17.7% from the 14 122 sold during the corresponding month last year. Despite this, TSAM posted a remarkable share of 38.7% of the LCV segment – courtesy of South Africa’s best-selling vehicle and bakkie, the Hilux, with an enviable total of 2 895 units. SA’s best-selling mini-bus taxi, the Hiace, led with a commendable 1 082 units sold in its segment.

NAAMSA adds that the new passenger car market had registered an increase of 2 098 cars or a gain of 7.6% to 29 665 units compared to the 27 567 new cars sold in February last year. Out of the 4 610 passenger units sold under the Toyota and Lexus banner, laudable contribution came from Fortuner – 975; Etios – 644 and RAV4 – 497. Also noteworthy is the new Corolla Quest which registered 708 sales in just two weeks of introduction to the local market.

On the truck front, Hino ended the month of February with 200 units sold.