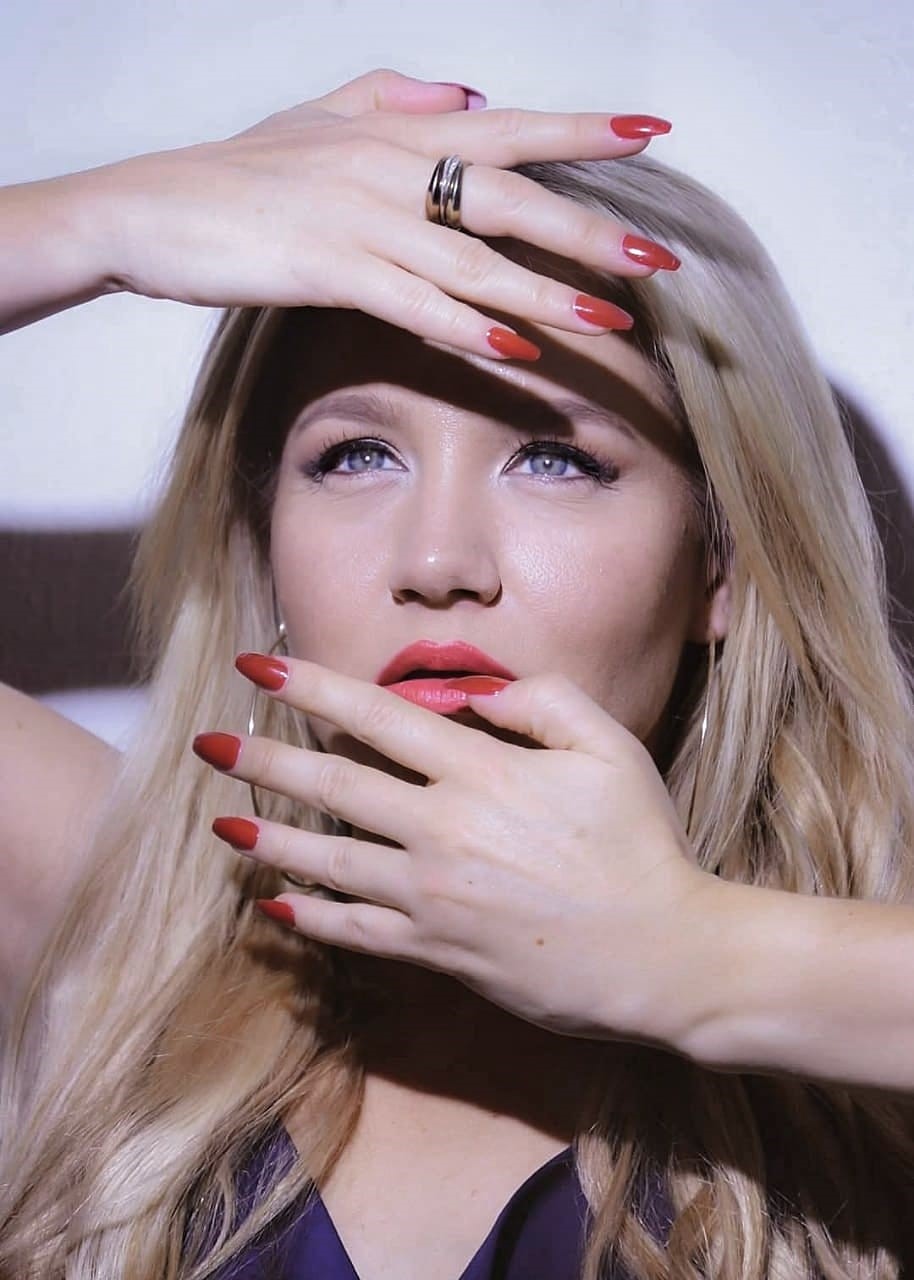 Valeska Muller’s new music video is all about love… and fans seem to be sharing the sentiment, because it is already spreading on social media like wildfire!

NABY MY NABY JOU, her latest single, is a beautiful modern ballad, which manages to capture that euphoric feeling of being in love. It’s a team effort by Valeska and her producer, BIGG-T, and combines three genres, Pop, Reggae and Deep House Music, to create a remarkable end-result.

“This song is for my soulmate. When I wrote it, I was envisioning what my true love would be like. By singing it, I wanted to invite him into my life.” the singer explains about the meaning behind this soulful track.

It was important to Valeska to capture the euphoria and childlike excitement of the song properly. That’s why she chose the Hertford Country Hotel, with its beautiful landscape and buildings, to serve as the backdrop for this love story.

Saint Nic Media, who was also responsible for her previous music videos, headed up the production and made use of double exposure to keep the footage as natural as possible. Styling was done by the musician herself, while Hannelie Burger took care of her hair and makeup.

“The music video was shot from my soulmate’s point of view and we tried to reproduce the different, and sometimes stolen, moments of falling in love,” she explains. “We share the excitement, sensuality and vulnerability that grows between us as time progresses. I dance, twirl, laugh and run, because his presence makes me feel free. At the beginning and end of the story, you see a butterfly. It is symbolic of the passion and transformation that exist within a relationship.”

Her latest music video follows in the footsteps of Verlange van Jou, Skyn Jou Liggie Vir My and Verdwaal Saam Met Jou, which were all very well received and have already raked in thousands of views on YouTube. All of her singles are available on her album, My Simfonie.

Apart from her singing career and owning a music school (Valeska Muller Vocal Academy), she’s also an avid sports enthusiast and plan on running the 2Oceans Marathon next month. Recently, she also started golf lessons and look forward to roam the course soon!

Over the years, Valeska has come to realize that you must be unique if you want to have a place the music industry. That is why she works hard to ensure that every song and music video that she releases are of the highest quality. Her latest release definitely upholds this reputation… now she just needs to find someone to share her success with!

“Love is evident in the video and he can see in my eyes that I want to be with him for the rest of my life. I want to get lost with him, long for him and shine with him by my side,” she concludes.

This song is also available on her album MY SIMFONIE and on all digital plaforms here: https://orcd.co/bgglpq9