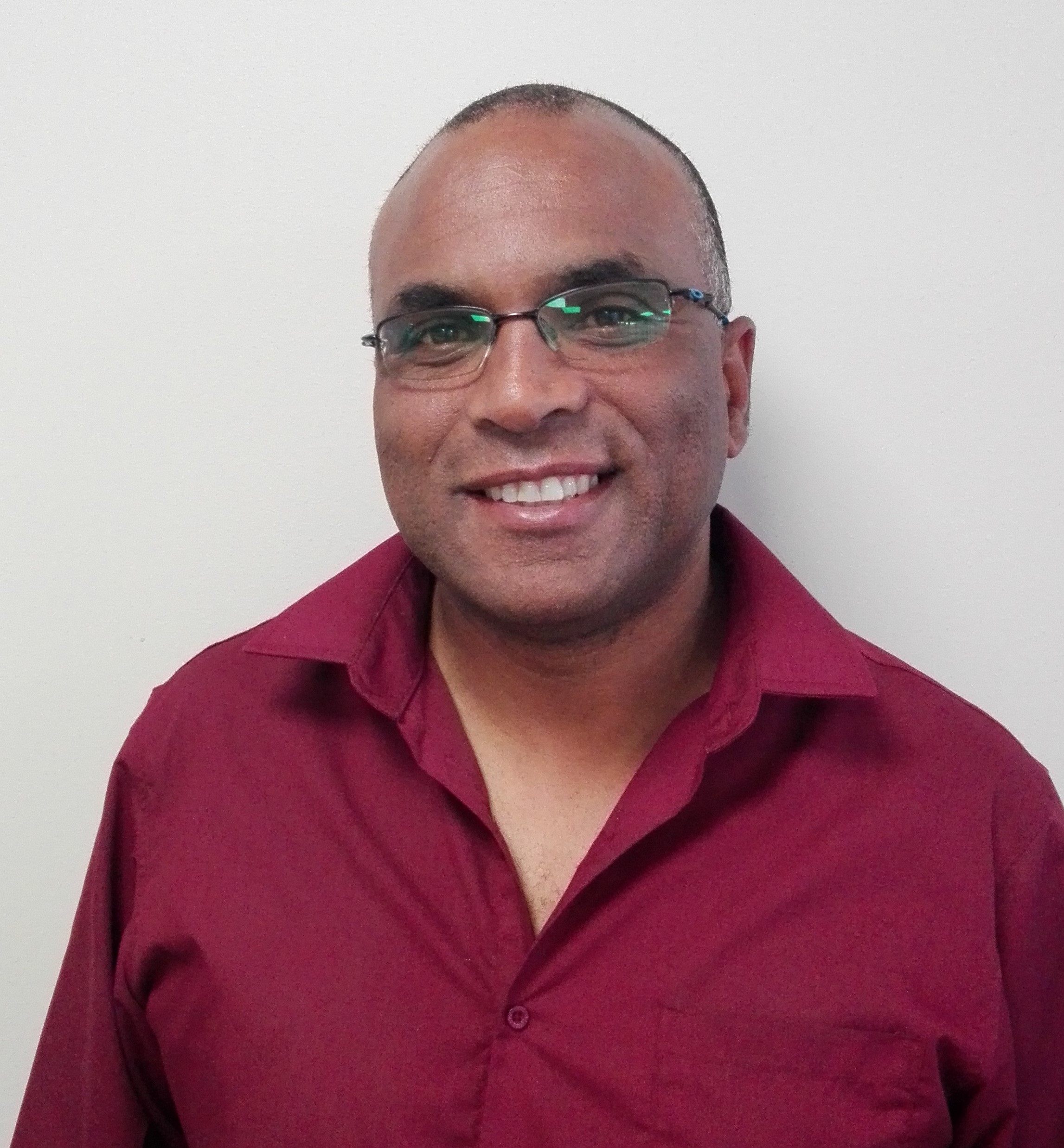 The act of giving back to the community is a key objective for Metropolitan, and it is this ethos that the company not only promotes amongst its employees, but awards them for.

As such, Metropolitan created its Lesedi Awards (from the Sesotho word meaning light) in 2016, to champion these employees and assist them in further bolstering the impact their projects have in their communities.

“As a company we have a strong belief in volunteering to positively impact the communities in which we live and operate,” comments Charlene Lackay, Group CSI Manager Momentum Metropolitan Holdings. “It is a message that we constantly promote amongst our employees. The Lesedi Awards recognise their efforts outside of the workplace. This recognition acknowledges the things that are important to them, and demonstrates support to them and the people that they care for.”

The awards process comprises eight categories which nominees are evaluated on according to Metropolitan’s values of teamwork, integrity, diversity, accountability, innovation, impact and sustainability.

“We believe that we learn while we serve, and we also consider the individuals’ growth as a result of their volunteering efforts. All nominees receive a contribution to the organisations that they working with because it is an opportunity for us to support what matters to them,” adds Lackay.

One such employee nominated in 2019 is Johannes Jones, who believes that sport is the key to a happy, successful and focused child. As part of the congregation of Summer Greens New Apostolic Church in Cape Town, Jones had a vision of promoting teamwork and unity within the youth of his church, and decided that sport is the key in developing this culture.

Located on Welbeloond farm, Jones has introduced the children to a variety of sports including cricket, soccer and golf. Not only does the participation in these activities bode well in the development of their skills and talents, but inherently builds their confidence and keeps them out of mischief.

Jones’s initiative has seen great success. Three years ago, the children, aged between nine and 16 years, started playing soccer and honing their skills, and today are competitively playing against neighboring farms. Further, the children have begun excelling in golf, making use of donated sets of golf clubs, as well as spending additional time training for fitness and agility.

“The initiative has sparked added interest from the fathers of these children, who also want to join in the fun, and has created an incredibly positive atmosphere to truly cement family relationships,” adds Jones.

“Metropolitan is always there to assist, and the CSI team was only too eager to help purchase new soccer gear for the children to use when playing matches against neighboring farms and promote a feeling of confidence in their appearance. The money received from the Lesedi Awards programme last year also went towards uplifting my community, and I truly appreciate the efforts of the company and love working from the Metropolitan brand.”

Within the community, members have embraced Jones’s mission, and have shown immense gratitude and appreciation for the efforts he has put into creating these experiences for the families in the area.

“Johannes is changing lives in our community for the better,” says Ingrid Anderson, Project Manager at Welbeloond. “The children are happier than before, and are staying out of trouble. He has built a sense of trust with not only the children, but the parents as well, and is continuing to go above and beyond to make a positive impact in the community.”