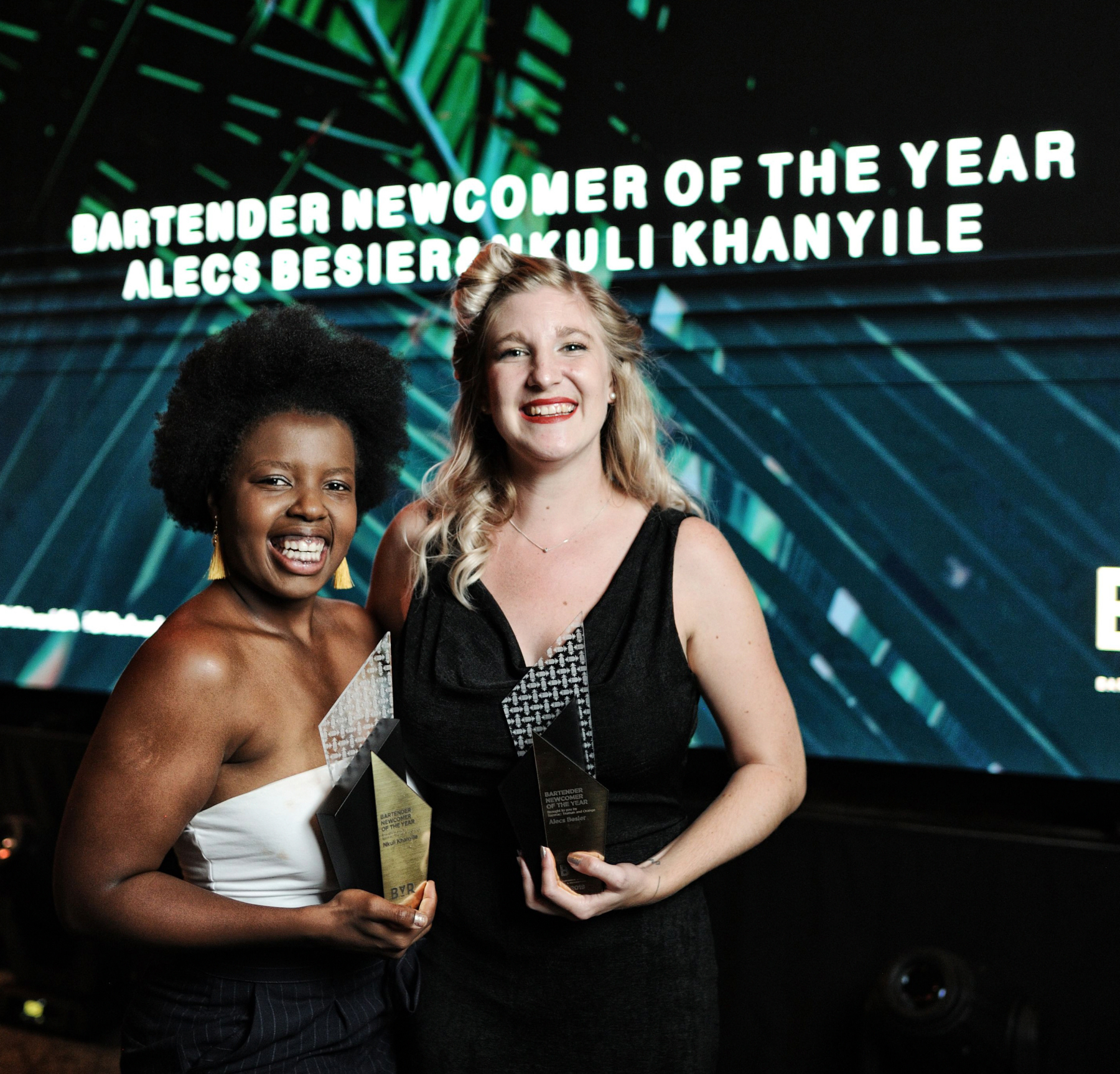 On Monday 23 March 2020 the country’s cocktail-loving community will come together in Johannesburg to celebrate the winners of the fifth SA Bartending Accolades & Recognition (BAR) Awards.

What began years ago as an intimate industry dinner has now evolved into an exclusive two-day event for 350 attendees at The Maslow Hotel in Sandton. Among the guests will be nominees ranging from bartenders and brand managers to ambassadors, journalists and educators with one thing in common: a love for all things liquid.

The hospitality industry’s contribution to big occasions goes largely unrecognised, says BAR Awards co-founder Travis Kuhn. “Bartenders are unsung heroes. They are at the epicentre of every celebration, but they are seldom celebrated themselves.” The awards seek to change that by elevating the passionate professionals who operate in the drinks space. The fact that the winners are selected by their peers and not public vote makes these accolades even more meaningful.

Since their inception, the BAR Awards have encouraged the sharing of knowledge and celebration of craft. This year is no different: a pool party and seminars will be held in the lead-up to the event, which culminates in a seated three-course awards dinner with paired drinks on the evening of Monday 23 March, where outstanding contributions to the bar industry over the past year will be acknowledged.

The BAR Awards judging panel has also expanded, comprising of professionals with expert insider knowledge and experience from all over the country. After an initial round of nominations, a shortlist of four finalists per category is put forward for a final vote.

The categories show the breadth and depth of the industry’s talent. Risk takers as well as the hard grafters are recognised, in categories such as High-Volume Cocktail Bar, Mentor, Social Media Contributor, Bar Team and Bartender of the Year. This year also sees three new categories added, with new awards for Trailblazer, Main Market/Local Bar, and Liquor Store of the Year.

The BAR Awards counts as its directors industry stalwarts Ophelia Ross Simms, Howard Ross Simms, Leigh Kuhn and Travis Kuhn. While he has received global recognition for his bartending gifts, Travis has removed himself from receiving any personal nominations this year. “Integrity is important to me and to the BAR Awards, so to remove any doubt as to the validity of the voting process, I have made myself unavailable to receive votes.” He remains focused on honouring those in the industry who have worked hard this past year to showcase their world-class skill and smarts.

Previous winners include the inspiring Julian Short, Cassandra Eichhoff and Sumaiyah Connolly; venues such as Sin + Tax in Johannesburg, and Cause | Effect, House of Machines and Art of Duplicity in Cape Town; and much-loved brands such as Inverroche, Rémy Cointreau and Bulleit Bourbon.

Who’s tipped to walk home with a trophy this year? “All nominees would be worthy recipients,” says Travis, but the winner is someone who’s truly standing out. “You have to be doing your part and be top of mind, have passion and knowledge to share. Winners are those with something to say, but who are actually saying it.”

While the awards have historically been held in Cape Town, it was high time for the Johannesburg scene to host. Says Travis: “There’s been a rapid increase in the quality and scale of the mixology scene in Joburg. The two cities are neck and neck when it comes to pushing the South African bar scene forward.” Moving the event to Gauteng this year is a step towards growing further up into Africa, to eventually encompass the whole continent in the BAR Awards.

Limited tickets are available at R750 per person, which includes access to the seminar and the awards dinner. Email info@sabarawards.co.za for more information.

Also follow #SABARAwards on social media for winners and more.