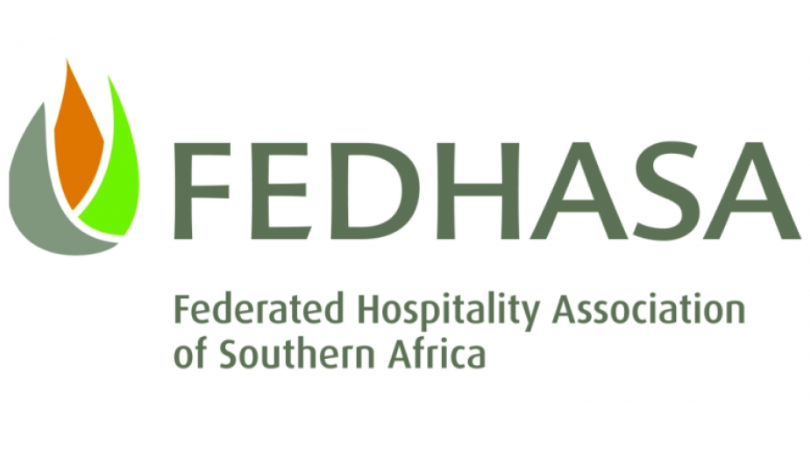 March 2020: Despite seven cases of Coronavirus being confirmed among South Africans, who had recently travelled to Italy, over the last week, travellers can expect business as usual from the local hospitality industry.

FEDHASA Cape, working in partnership with the Western Cape Department of Health, Wesgro and Cape Town Tourism, says its member establishments are ready to welcome visitors to the Western Cape despite global travel concerns.

And while there has been speculation as to the possible impact on international travel, the South African tourism industry remains reasonably unaffected, says FEDHASA Cape spokesperson Richard Lyon.

“While we have seen a decline in travellers from affected countries, such as Italy, we’ve seen more visitors from countries such as the USA, Canada and Germany. We’ve been pleasantly surprised by the resilience of travellers, and this upswing could be a result of travellers choosing to visit destinations that have not been severely affected by the virus,” he says.

Lyon also urged travellers to remain calm and as there are precautions in place. Preventative measures have been rolled out across hotels, which includes education on handwashing and heightened hygiene in public areas. Should any guests show symptoms of the virus, these guests will be isolated and the establishment will follow the protocol set out by health authorities, he adds.

“There have been no advisories against large gatherings, events or travel, until further notice, the South African hospitality industry is open for business as usual,” concludes Lyon.