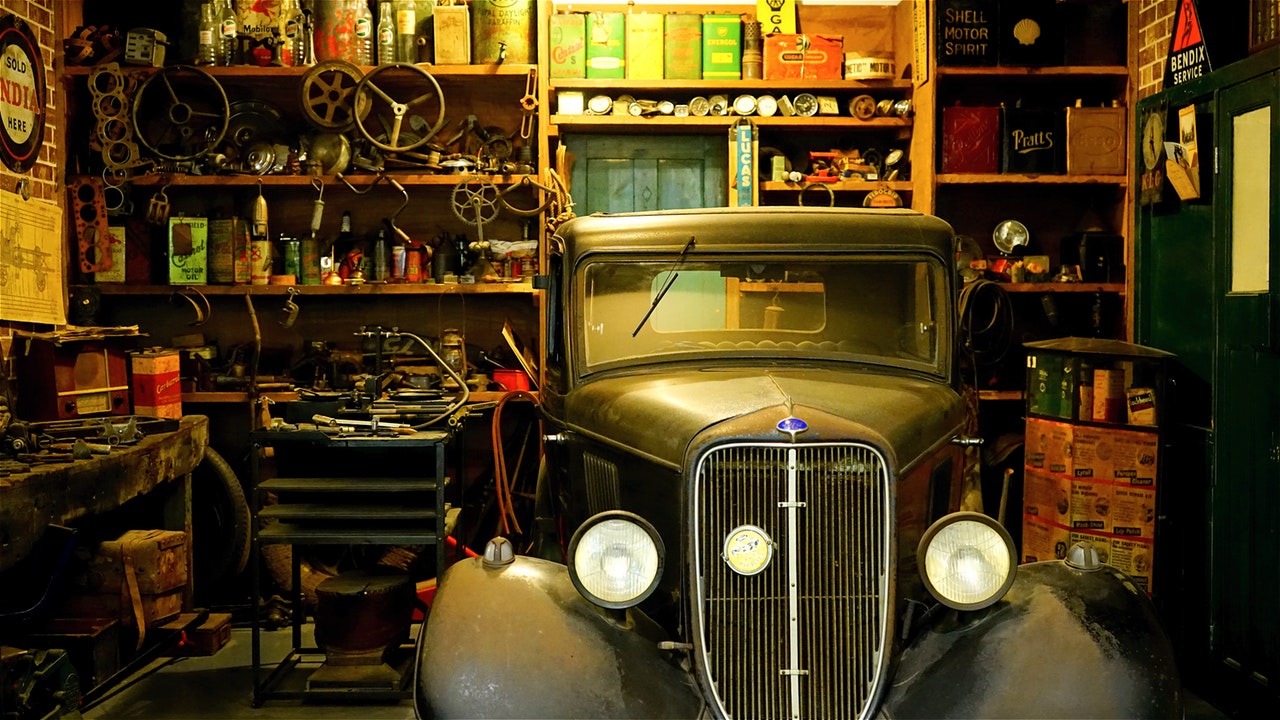 Brian Joss – Replacing a part on a vehicle – major or minor – could be an expensive undertaking, one that many South Africans aren’t aware of. And, besides the cost of the actual part or parts, many don’t consider that replacement costs will also include labour which push costs up even higher.

“Too many motorists have a: ‘it won’t ever happen to me’ attitude when it comes to their vehicles. There’s no insurance on the vehicle, and service and maintenance plans are not a priority,” says David Chard, Managing Director of AA Warranties.

David says too many motorists believe that if there is any work to be done on their vehicle, they’ll be able to pay for it out of pocket.

“This almost never ends well. What you budget for a part, and for labour, is often out of step with what parts cost, and what repairers will charge for their labour. This is not being dramatic, but a reality based on years of experience, and of customer horror stories. We’ve seen many people having to scrape together money to repair a vehicle because they need it for work purposes, only to later have to go through the whole exercise again,” he explains.

According to data from AA Warranties collected between February 2018 and January 2020, batteries, water pumps, clutch kits, turbo assembly kits, alternators, and compressor units are among the parts which fail most on vehicles. Radiators, starter motors, complete engines, megatronic units, injectors, and control arms are also on this list.

The data from AA Warranties shows that the average repair prices of some parts, such as bearings, valve block assembly units, and pistons, range from around R21 000 to R30 000. The data also points out that two of the most common expenses claimed for – complete engines and complete gearboxes – are also among the most expensive items, again highlighting the need for proper cover should they need to be replaced.

“Parts aren’t cheap and replacement costs could run into tens of thousands of Rands when labour is added. For this reason extended warranties have become a necessity, and should not be thought of as luxury or grudge purchases,” David says.

He explains that an extended warranty offers a lifeline to motorists when they need it most, and ensures the vehicle can be operational again far quicker than if the owner first has to raise a lot of money to have it repaired. He says an added benefit is that some of these warranties are available on a pay-as-you-go basis, meaning buyers can purchase them on a monthly basis and not only when cars are changing hands at a dealership.

David says a mechanical warranty will cover mechanical failures or breakdown of parts, but will typically not cover scheduled services or wear and tear (as service or maintenance plans do). Instead, they cover the risk of parts failing. Like the other products, they are often included by the manufacturer on new cars, but can be extended or replaced with another equivalent once their initial term has expired.

David says that these extension or replacement products on expiry of manufacturer ones are especially useful, and important.

“In tough economic times people keep their vehicles for longer periods and therefore need to ensure they are running for longer. An extended warranty is an ideal product to ensure it is kept in good working order, and also prevents you from having that shock repair bill once off,” he concludes.