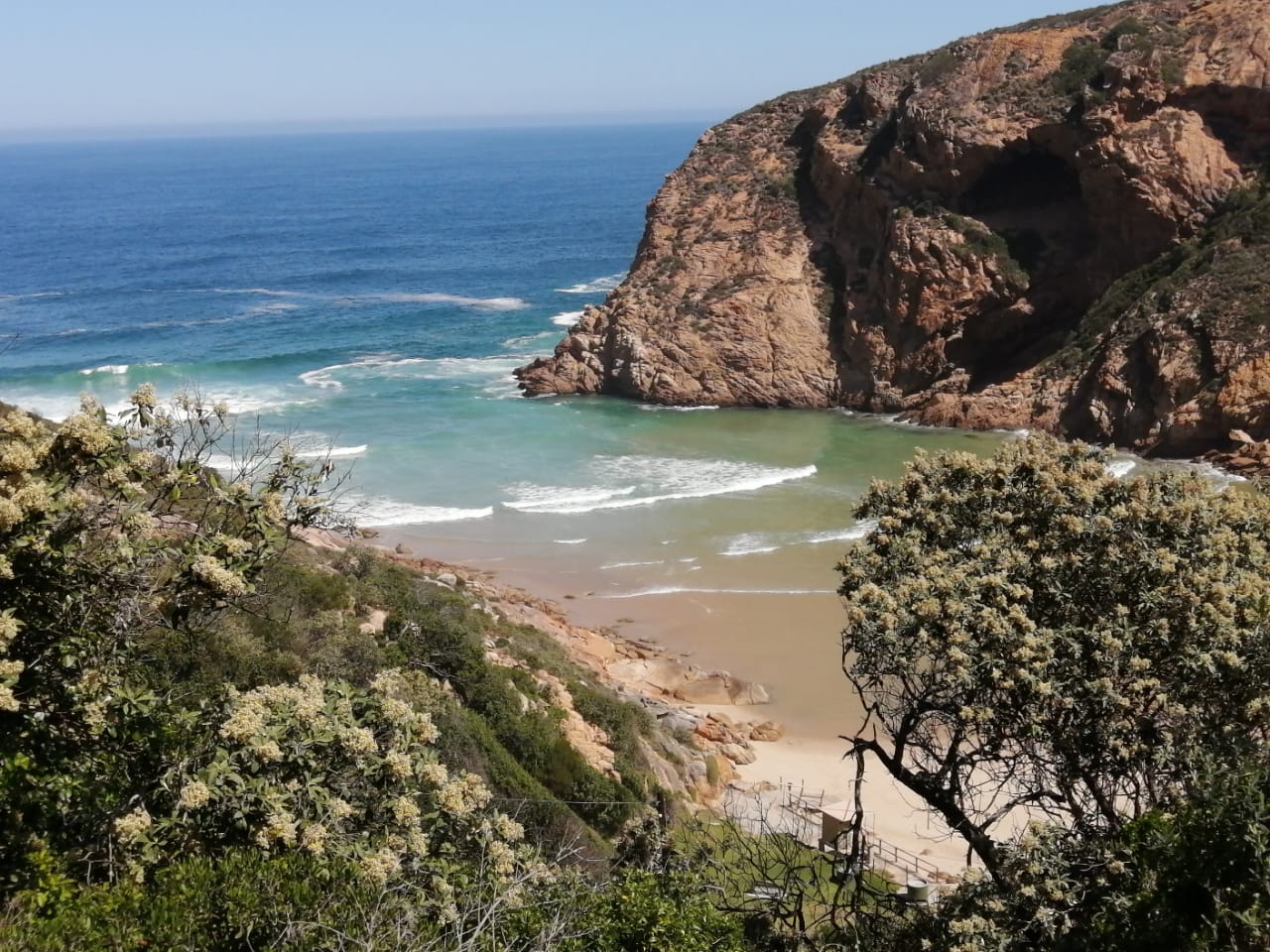 “You can be excused if you are getting a little confused by popular terminology such as climate mitigation and climate adaptation,” says Cobus Meiring of the Southern Cape Landowners Initiative (SCLI).

“What we do know, as residents of the Southern Cape, is that the region is increasingly experiencing severe and frequent wildfires, and that our interior, even after some relief brought by summer rain, is facing economic collapse as drought takes its toll on destitute communities. In addition to this, we have a highly developed coastline which infrastructure will become increasingly vulnerable if world-wide trends reach our shores in the shape of rising sea levels and storm surges.”

“In a nutshell, climate mitigation addresses the root causes, by reducing greenhouse gas emissions (something we can do little about in the Southern Cape), while adaptation seeks to lower the risks posed by the consequences of climatic changes. In South Africa, we need to do both, because even if emissions are dramatically decreased in the next decade, adaptation will still be needed to deal with the global changes that have already been set in motion.”

“So, if adaptation is a point of departure for us in the Southern Cape, then where do we start? Given that we know we will experience stronger and hotter wind, more erratic and episodic rainfall patterns, higher exposure to wildfire risks and severe drought, taking better care of our natural environment may well prove to be our saving grace.”

“By ensuring that our rivers and catchments function optimally, our sewerage plants and waste management systems function properly, and by reducing large-scale unwanted biomass on the landscape (primarily invasive alien plants), and by paying more attention to what is happening along the coastline, we can go a long way in adapting to what we know is coming our way,” says Meiring.

According to Meiring, regional and local authorities have their work cut out for many years to come in dealing with climate adaptation, but so do private landowners and land managers in ensuring that their land is well managed and that their rivers are free of invasive alien plants.

“Current projects undertaken by SCLI to assist private landowners along river systems to develop biodiversity conservation corridors, as well as assistance to landowners affected by recent wildfire disasters, clearly indicate that we are a long way from managing our environment responsibly, and that we will have to do a whole lot more if we were to adapt to what is to become the new normal,” Meiring concludes.

In order to assist regional landowners, in particular, those affected by the wildfire and now finding themselves badly affected by aggressive and almost irreversible regrowth of invasive alien plants, SCLI is hosting a training workshop on invasive alien plant management for landowners in the Brenton, Knysna, Plettenberg Bay, Goukamma and Rheenendal areas. The training workshop will be facilitated by SCLI on Thursday 19 March in the Brenton-on-Sea community hall, followed by a practical session.

For more information, landowners who are interested in attending the workshop can contact the SCLI Secretariat directly via email, marti.kirstein@gmail.com or visit the SCLI website at

Photo: Climate change dominated recent talks at the World Economic Forum in Davos, Switzerland. In the Southern Cape, taking better care of our natural environment may well prove to be our saving grace. By ensuring that our rivers and catchments function optimally, reducing large-scale unwanted biomass on the landscape (primarily invasive alien plants), and by paying more attention to what is happening along the coastline, we can go a long way in adapting to climate change in the region. (Photo: SCLI)