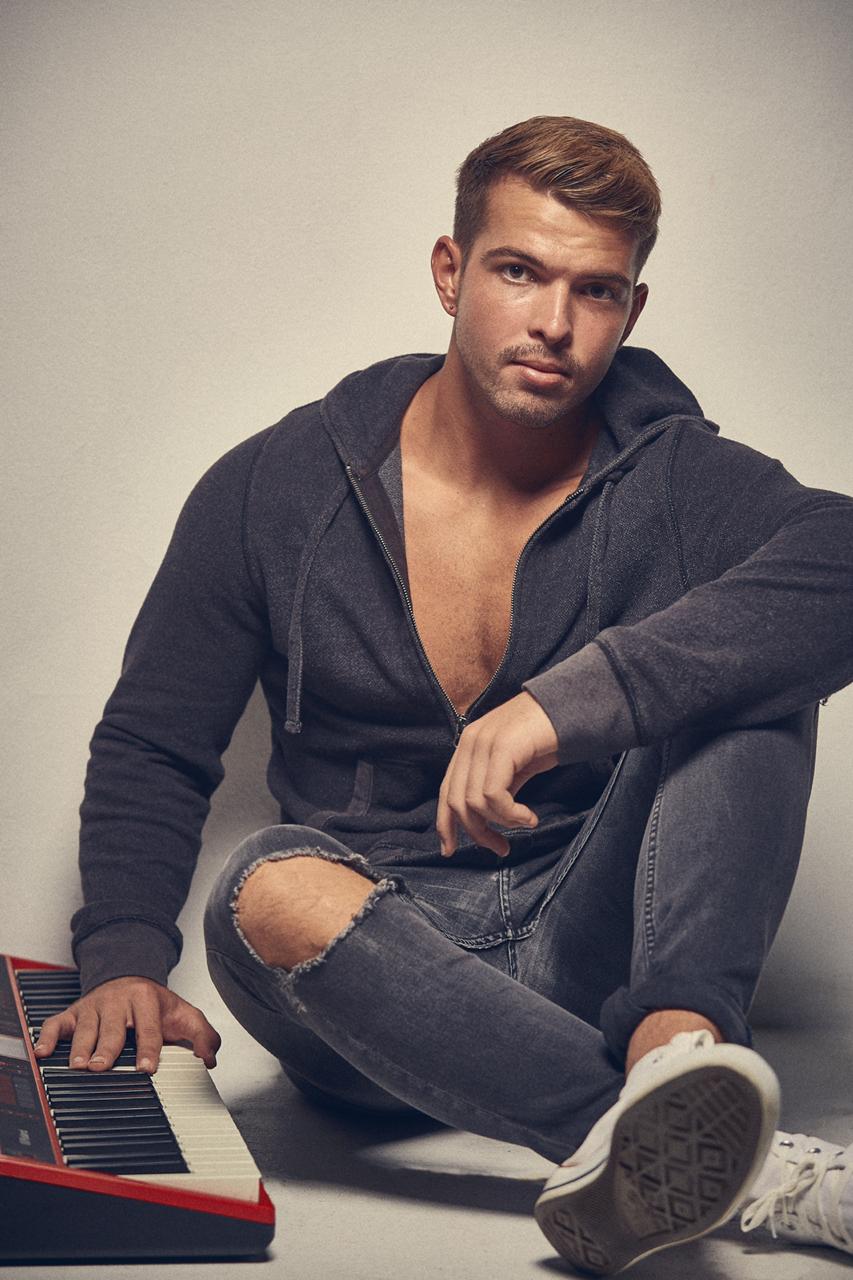 Johannesburg, 13 March 2020. There’s an exciting new face on the local pop music space as newcomer Oli Milne taps into his emotional side and debuts his new single ‘I’ll Be Okay’.

Inspired by acts like Jon Bellion, Lauv and The Chainsmokers, Oli is determined to create music that will make his audience feel – and on ‘I’ll Be Okay’, the singer opens up about the hard times we experience throughout our lives and the determination one needs to push through.

On the heartfelt and uplifting ballad, Oli hopes to connect to his audience by singing about something universal which can also mean something different to each and every listener. “Sometimes, we just need someone to tell us that the tough times are temporary. I want this song to be an anthem to anyone who feels down and hopeless,” Oli says. “We all go through times where we can barely deal with ourselves let alone the mayhem of the world around us. I wrote ‘I’ll Be Okay’ with the intention of expressing the idea that by keeping faith, in time, things will get better.”

Oli adds that the song is the perfect introduction to who he is as an artist because he is someone who is in tune with his emotion and isn’t afraid to feel. “I want my music to be a true reflection of my character and showcase the emotion within me as an artist. I believe this song does just that.”

The song was written by Oli alongside his friend Max Koenig after he suffered a few career and personal setbacks. After composing the lyrics, Oli took the song to singer-songwriter Daniel Baron who jumped on the production. Daniel wanted to let Oli’s emotional performance be the star of the track. He added a beautiful piano-based undertone to the song which effortlessly elevated the message Oli wanted to share through the song.

“I had been following Daniel’s music for a while and could see how he was able to transfer all his emotion into his production. After a message on Instagram, I was able to send the track to him and from there the song was taken to a different level,” Oli says on working with Daniel. “Working with Dan has been inspiring and has really made me realise just how far I’ve come in such short period of time, to be working with someone who’s music I used to watch on TV is incredible and we both have similar tastes which shows in the way that we create our music.”

Oli hopes to make a powerful impact with the release of ‘I’ll Be Okay’ and hopes to continue connecting with his audiences for decades to come.

‘I’ll Be Okay’ is now available on all major digital music platforms now. Download or stream it here: http://smarturl.it/OLIMilneOKAY